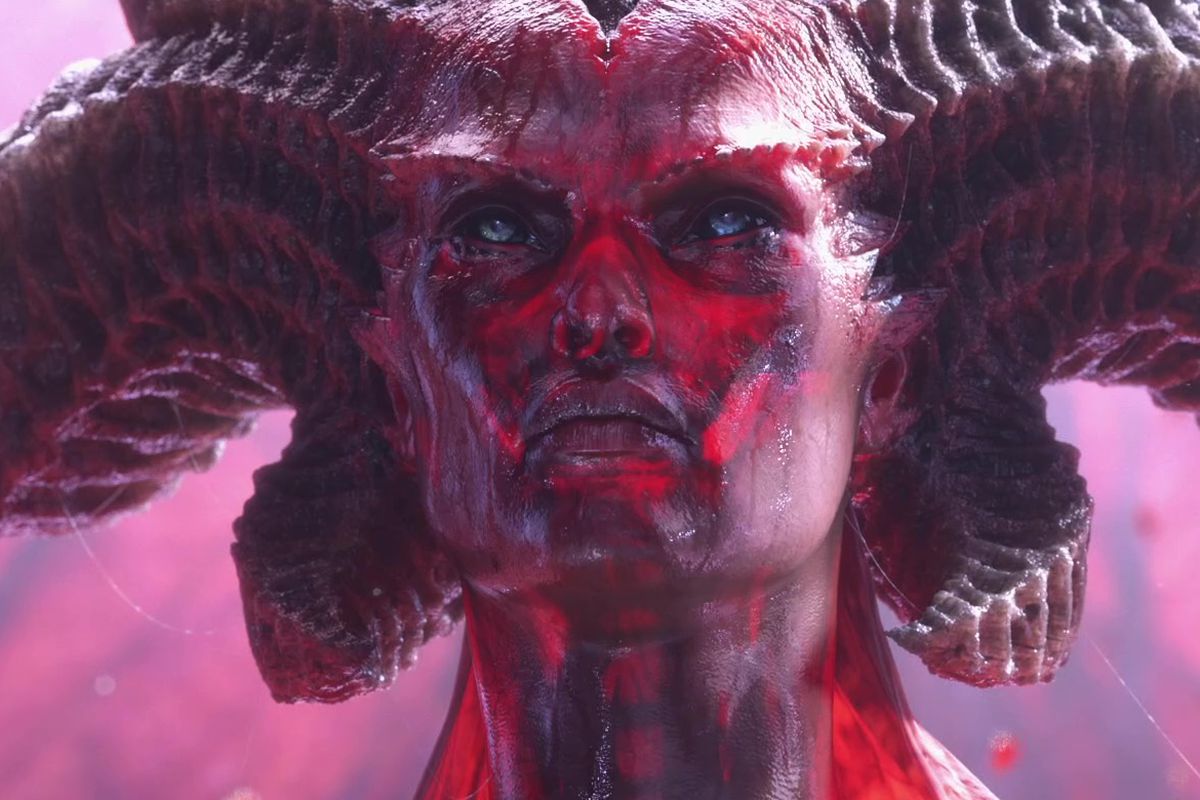 After what feels like an eternity, Diablo is back baby!

Roaring out of the gate to open up what is shaping up to be one epic BlizzCon we finally got the big reveal with Diablo IV officially announced for PC, PS4 and Xbox One.

Straight off the bat, Diablo IV is looking grim, nasty and gross- a return to form for a series that was built upon these dark gothic themes with the OG Diablo many years ago. The big reveal from the opening cinematic brings us face to face with Lilith, the daughter of hatred returning once again to shit all over our day, she is some straight up nightmare fuel and a great continuation of the Diablo story post Reaper of Souls (actually decades later after the events of D3) both thematically and aesthetically.

As of now, we have confirmation of five classes including:

On top of that we’ll have five huge distinct regions with a focus on open world and non-linear story evolution with  the burning desert of Kehjistan, werewolf-infested forests of Scosglen, the harsh wilds of the Dry Steppes, Fractured Peaks and battling the infestation in the swamp lands of Hawezar. Also with day and night cycles filled with hundreds of dungeons to explore and some gnarly shit to kill.

During the in depth panel the development team have confirmed that the new iteration is truly bringing back the darkness, gone are the pretty colours of Diablo III, we are getting nasty here folks. Visually the game is looking stunning, beautiful landscapes and blood soaked towns litter the world we will be exploring with friends (light MMO elements are confirmed!) as well as mounts to help you traverse and PvP! Hardcore customisation is also back with rune wards and a very big focus on Diablo II style builds that really focus on ways to play that are varied and distinct.

With more details coming in for Diablo IV stay tuned to WellPlayed for all the bloody details as they develop.

Diablo IV is unleashing in the near(ish) future for PC, PS4 and Xbox One.