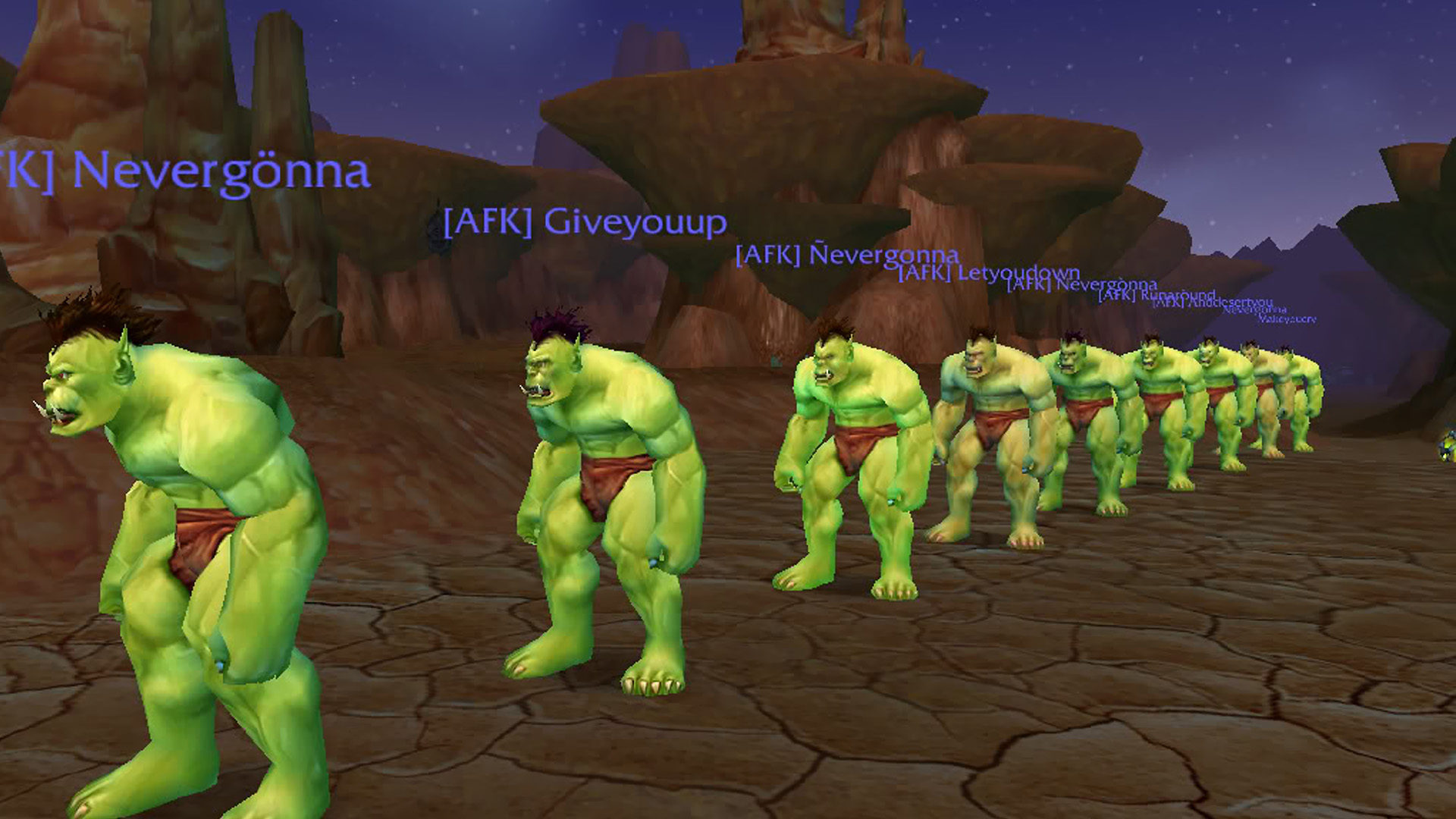 The day of World of Warcraft Classic name snatching is upon us – the 13th of August – and since 8:00am there has been tears, shouting – and for some, joy.

It was a deluge of people trying to log in, all desperate to adopt their moniker of times past. Because of this, all manner of hilarious error and queue messages arose – arguably capturing a quintessentially Classic WoW experience of times past.

Here is a hilarious meme that captures the experience accurately:

It was funny for a short while at least

Many people did eventually manage to sign in – but many more likely left heartbroken. Smart guildies formed cabals of log-in explorers, and would reserve each others names when one of the lucky few managed to get on the server of choice. My preferred name was actually snagged by a guildy – hopefully she will surrender it to me when the time is right.

Or she won’t, for some classic bants.

I did manage to get my usual alt names however, and as a cheeky bonus – the name of my daughter:

Yes, I named my daughter Jayna

As the dust settles, it will be at least somewhat amusing to look over the aftermath – some high level streamers have ended up in a weird situation where thousands of people have taken not only their name, but every permutation you could imagine. Asmongold is a prime example, with many threads showing up on the ClassicWoW Reddit showing his less than amused face trying all his usual labels.

Maybe I should start a guild named <That Name Is Unavailable> to remember this fateful day.

World of Warcraft Classic releases worldwide on Tuesday, 27 August at 8:00am AEST (10:00am NZST).