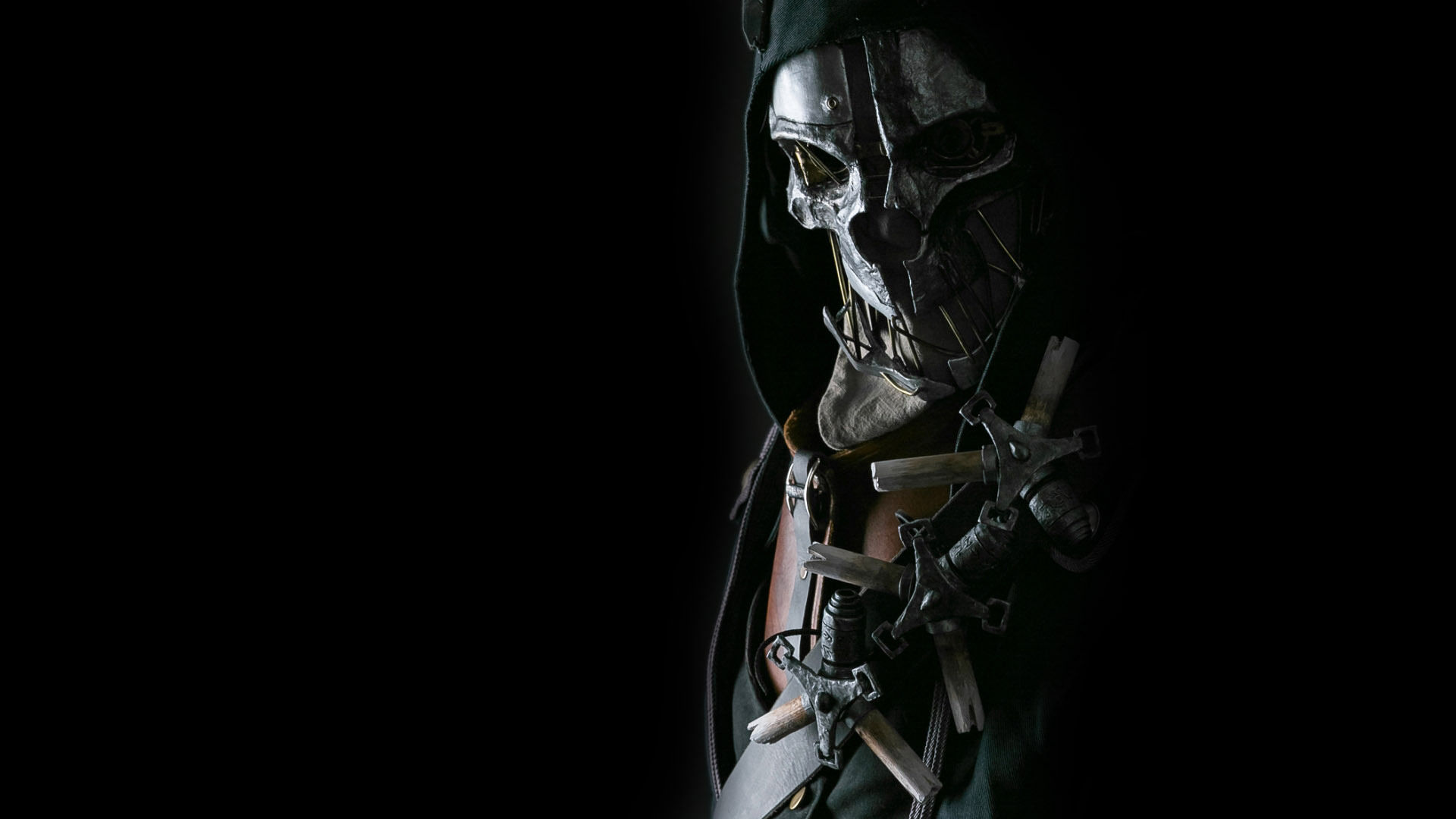 Reprise your role as a supernatural assassin in Dishonored 2, the next chapter in the award-winning Dishonored saga by Arkane Studios. As either Emily Kaldwin or Corvo Attano, travel beyond the legendary streets of Dunwall to Karnaca – a once-dazzling coastal city that holds the key to restoring Emily to power. Armed with the mark of the Outsider and powerful new supernatural abilities, hunt down your enemies and forever alter the fate of the Empire.

Dishonored 2 officially launches worldwide on Friday, November 11 on Xbox One, PlayStation 4, and PC. For more information about the game please visit dishonored.bethesda.net.

*Anyone who pre-orders Dishonored 2 Limited Edition will be able to play the game a day early before the official worldwide release in addition to receiving a free digital copy of Dishonored: Definitive Edition.