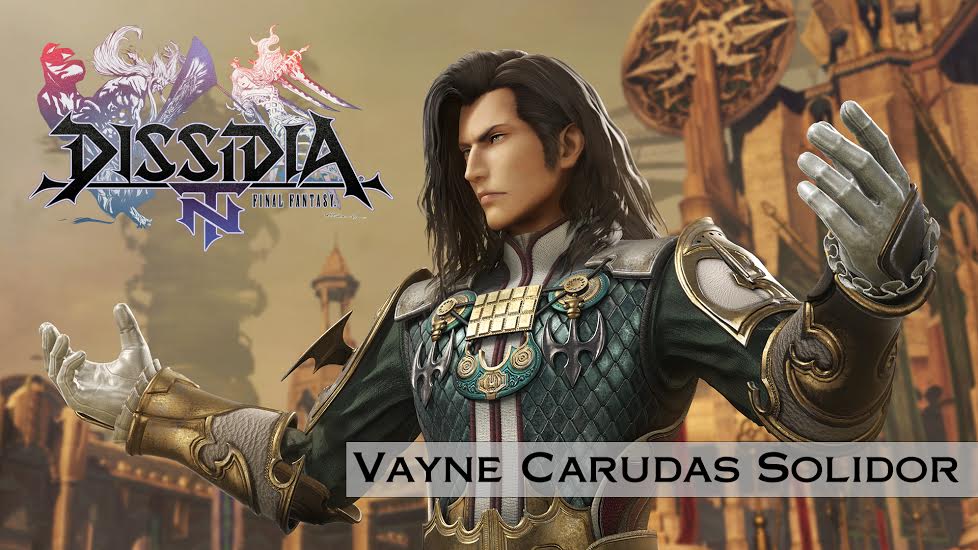 Vayne’s unique abilities and playstyle will add new depth and potential team possibilities in the fast-paced team action of DISSIDIA FINAL FANTASY NT. He also comes with alternate costumes and cosmetic weapon skins, along with exciting, new story scenes that show his place in the wider epic tale between the forces of heroes and villains from the FINAL FANTASY series.

Also available now is the new Weapons Pack, which offers additional cosmetic weapon skins for many of the launch roster of DISSIDIA FINAL FANTASY NT. 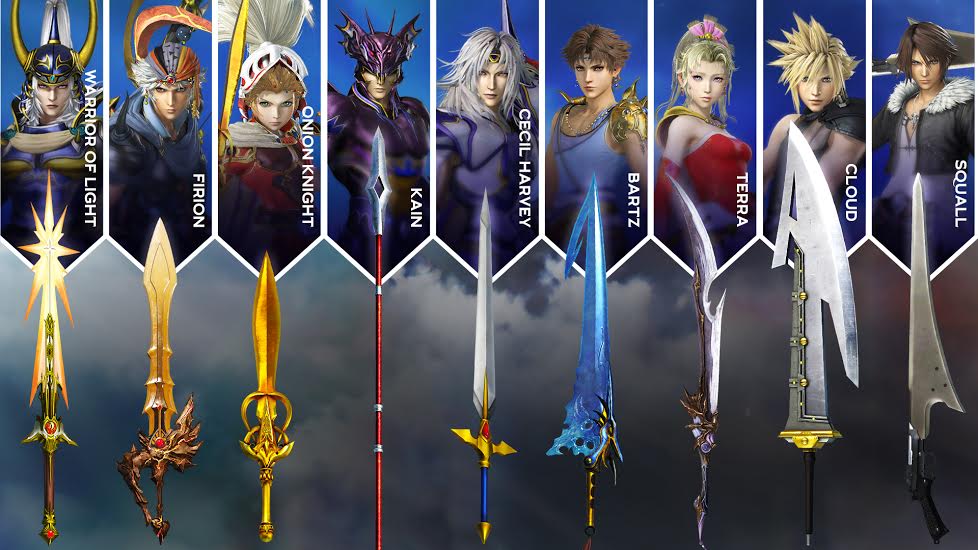 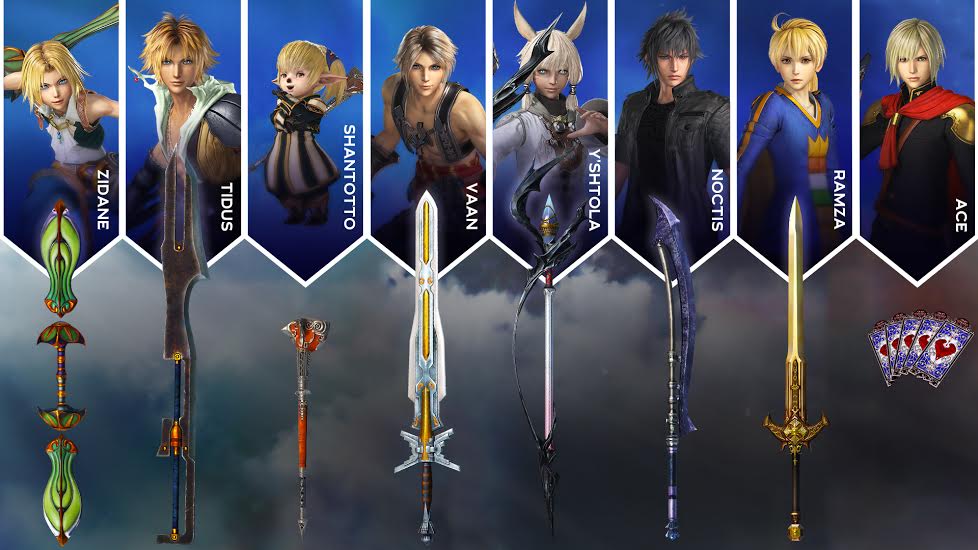 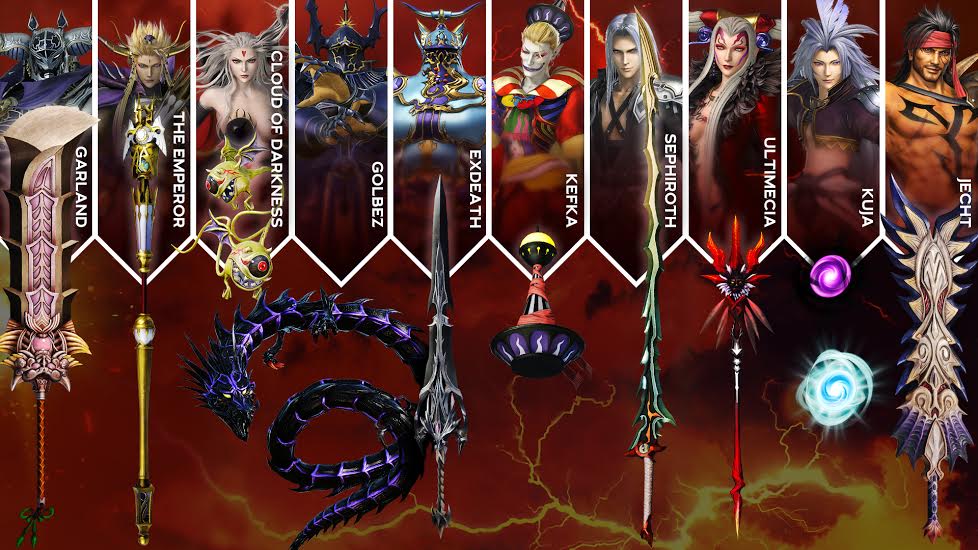 The Simpsons: Hit And Run Has Finally Been Remastered… In Dreams

Hurry up and release already

Xbox bringing the muscle to next-gen

No need to make a deal with Asmodeus, BG3 is on the way

This is getting out of hand, now there are two of them