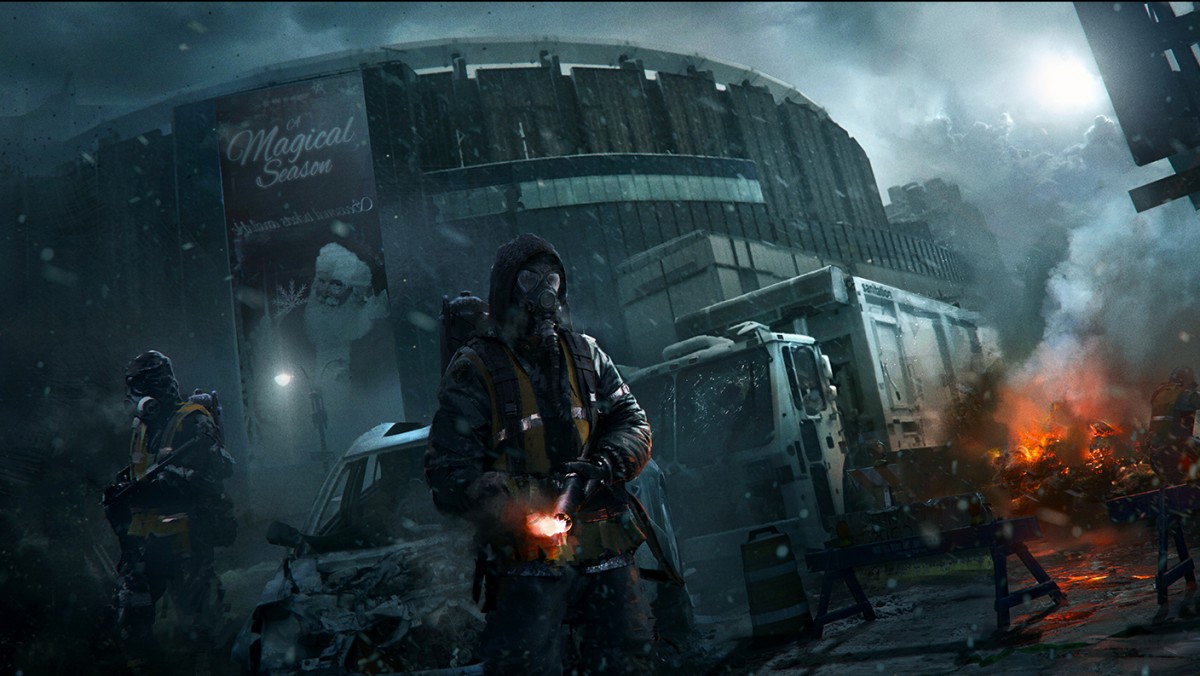 “We are excited to collaborate with Jessica and Jake, two of Hollywood’s most talented actors  and perfect creative collaborators to help bring Tom Clancy’s The Division to the big screen,” said Gerard Guillemot, Chief Executive Officer, Ubisoft Motion Pictures. “Attaching Jake and Jessica is part of our development philosophy of working closely with top talent from the earliest stages to collaborate on a high quality film,” added Matt Phelps, Vice President, Ubisoft Motion Pictures.

Ubisoft Motion Pictures will develop with Gyllenhaal’s and Riva Marker’s (Beasts of No Nation) Nine Stories and Chastain’s Freckle Films.