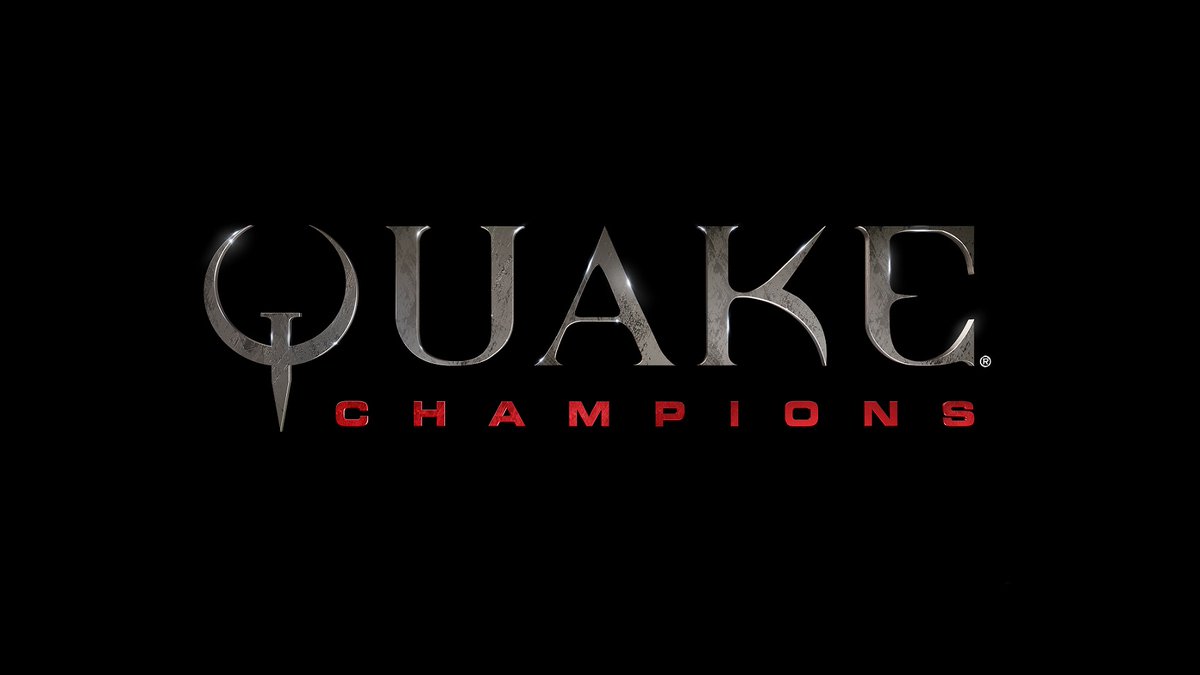 In case you missed it, the ridiculously fun Quake Champions is currently free to download on Steam until June 17, so get in quick!

The reason you want to get in now, even if you only have a passing interest? Well, as long as you download before the cut-off date, the game is yours to keep and play forever, even after the free trial period ends. The game itself will be going F2P at some stage, but who knows how long that will be, so pull the trigger.

Not convinced? Here is the official presser from Bethesda:


Download the Free-to-Play version of Quake Champions via the Bethesda.net Launcher or Steam.