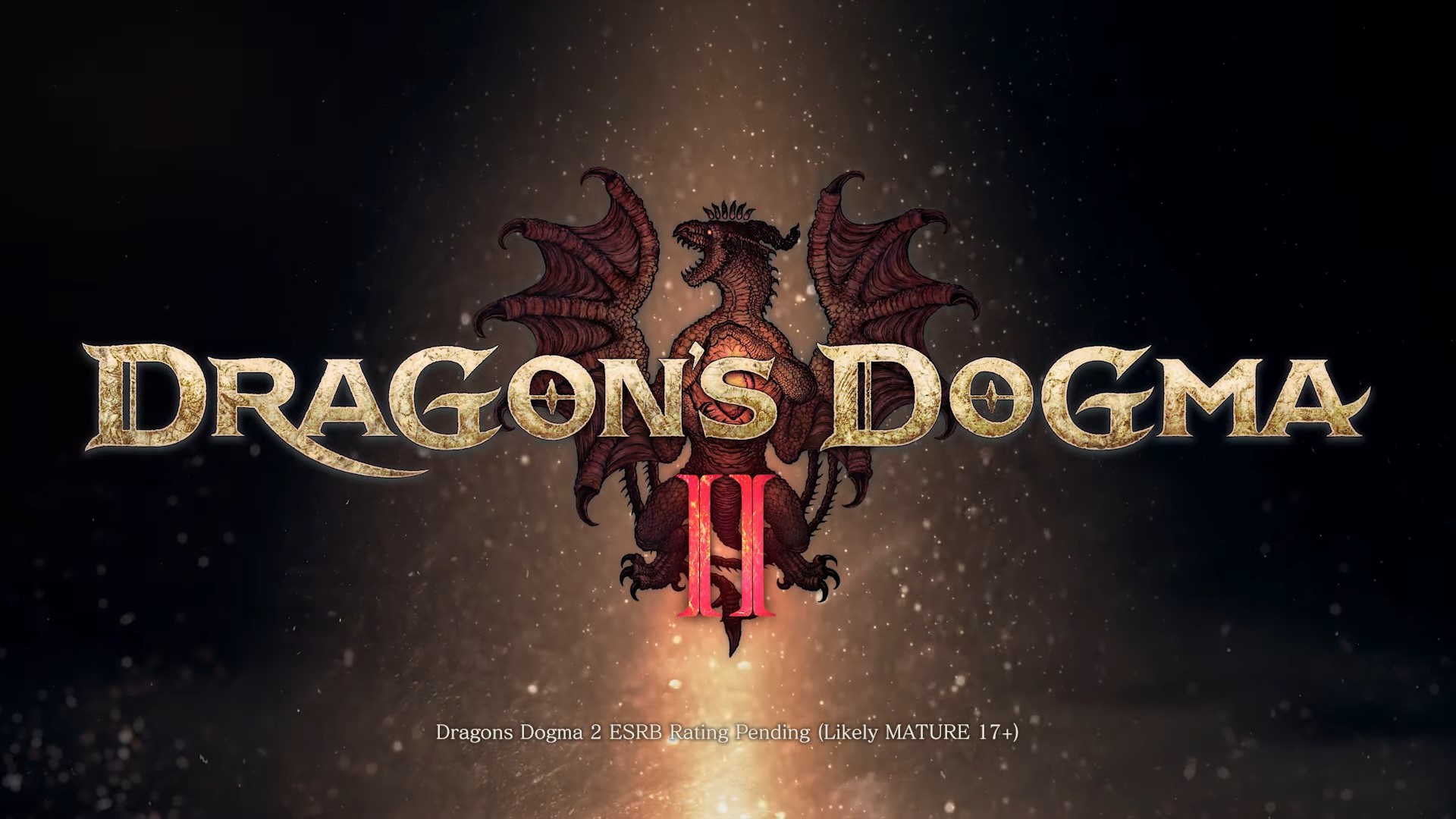 Coming at the end of the 10 Years of Dragon’s Dogma celebration, director Hideaki Itsuno confirmed that a sequel to 2012’s action RPG is “now in development.” Little more was said about the game, though we do know that it’ll be running on the impressive RE Engine.

Are you a fan of the original Dragon’s Dogma? Are you excited about a sequel? Let us know in the comments or on our social media.