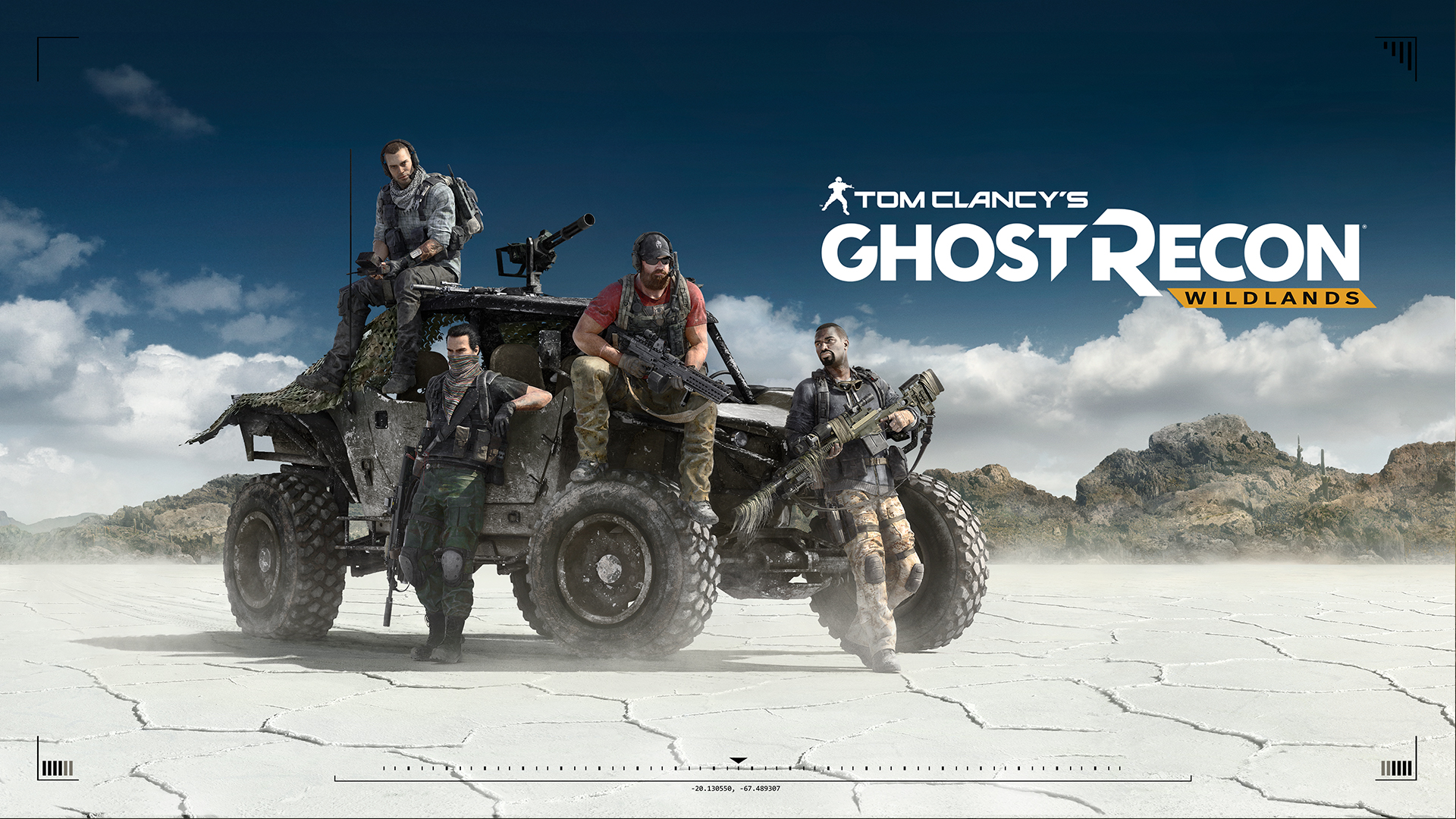 This morning during Ubisoft’s E3 presentation we were treated a feast of new footage for Tom Clancy’s Ghost Recon Wildlands – both cinematic and gameplay.

Tom Clancy’s Ghost Recon franchise, will be available March 7, 2017 on Xbox One, PS4  and Windows PC.

Take a look at the trailers and gameplay footage below: