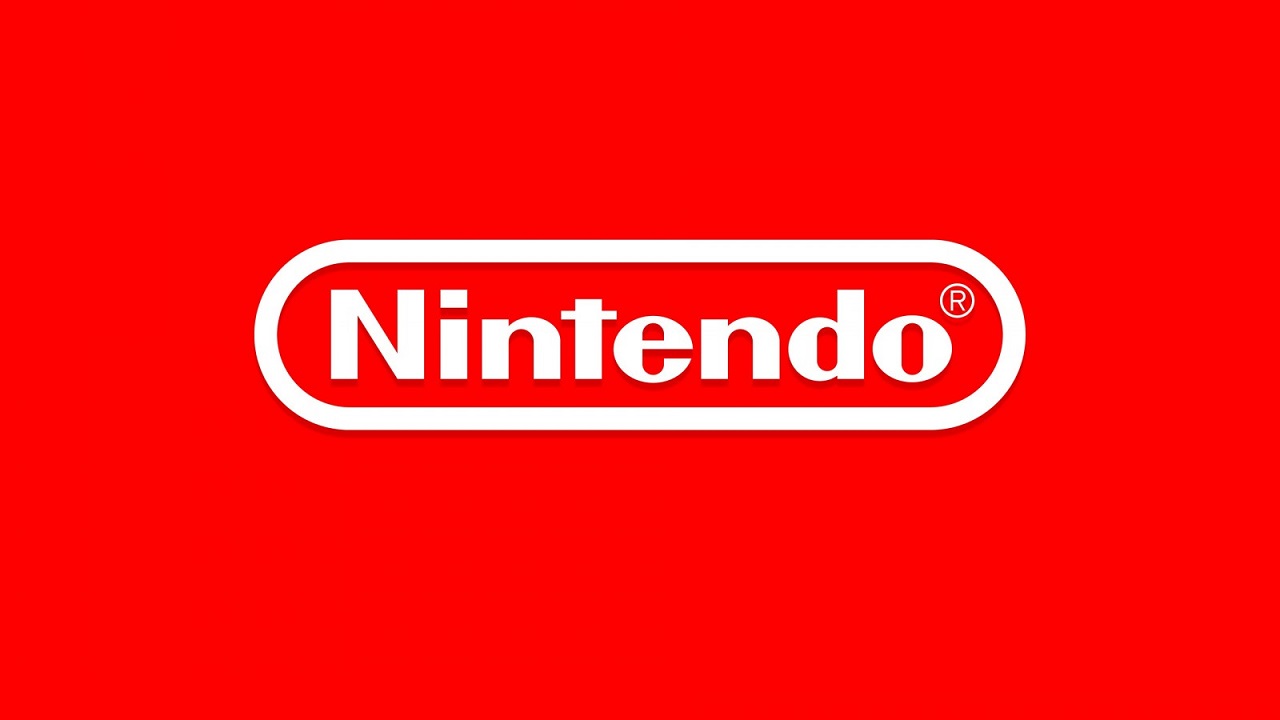 This year’s E3 will be fairly mild for Nintendo. The rumoured revised Switch console won’t be shown this year, there are no plans – publicly, at least – for more first-party 3DS games, and most of Nintendo’s big-hitting franchises already have games in the Switch’s impressive library. But according to leaks from GameStop, Nintendo might have more cards up its sleeve than we think they do. As for what those cards are, that’s for me to find out and you to know. So, let’s polish that crystal ball and see what lies in store for the faithful!

Nintendo has been predictably vague about this year’s proceedings, except for their plans for healthy competition. June 8th will see tournaments for Splatoon 2, Super Smash Bros. Ultimate and the newly announced Super Mario Maker 2, so it’s fair to say that we can expect the latter two to make appearances in the E3 Direct.

Other sure-fire bets are Luigi’s Mansion 3, the Switch iteration of Animal Crossing, and Fire Emblem: Three Houses; all three games have a 2019 release date.

(Fire Emblem’s is next month!) so E3 is a good bet on seeing these games again. Pokémon Sword and Shield got their own direct yesterday, so it’s a likewise safe punt to say that they won’t be making substantial appearances.

On the less sure side, Bayonetta 3 hasn’t been seen in a while, has it? Originally announced in 2017, the game’s been laying low ever since. After a development update in February teased a trailer in the coming months, Nintendo silently pushed the release date back to ‘when it’s done.’ There’s a low chance of Bayonetta 3 gracing us with its presence at E3, but it’s still a chance. I wish I could say the same for the likewise troubled Metroid Prime 4. If recent job listings for developer Retro Studios are anything to go by, we’re not seeing Samus again for a good while…in a new game.

Sometimes, you find a beautiful golden strand of a wavy lock in the rumour sink clogged with split hairs. Game Informer magazine’s Imran Kahn recently tweeted that the Metroid Prime Trilogy compilation, originally released for the Wii ten years ago, was meant to be announced last month. The most likely explanation for this no-show would be that Nintendo are saving it to boost their E3 showings that aren’t actually at E3.

Other things we should expect here are more Super Smash Bros. Ultimate content (please add Banjo-Kazooie, you know you want to), more of the Legend of Zelda: Link’s Awakening remake, and elaborations on some of last year’s indie and third-party titles. DLC for other games would be a spanner in the works of us soothsayers; Super Mario Party, anybody? We should also expect more NES games to be announced for the Switch online service.

Now, here’s where I have some real fun. This is the out-there, balls-to-the-wall madness that is wishful thinking! Intelligent Systems are a development studio that should be no stranger to any Nintendo fanboy and/or fangirl; their fingers have been in almost every pie you can imagine. One of their most iconic series, the Nintendo Wars series, hasn’t had an instalment in 11 years; the last game in that franchise was Advance Wars: Days of Ruin in 2009. Members of the studio have mentioned wanting to revisit the series for years and years.

Now, any reasonable person would write the Nintendo Wars series off as the deadest dead thing. But it’s in the details for the upcoming Fire Emblem: Three Houses that I have my fingers crossed tight. Three Houses will be the first mainline Fire Emblem game to not be developed by Intelligent Systems alone (Koei Tecmo is co-developing), and Three Houses is set to be a fairly ambitious game. Why would Intelligent Systems need help on a game if they weren’t doing something else? The second linked interview above states that senior members of the studio were keen to develop a new one in 2017. The last time a Fire Emblem game was released…was 2017. Tinfoil, my bum! My crossed fingers will save the day!

My other great love, F-Zero, is a much less likely appearance. After rumours of Criterion Games developing a new entry in the series were unceremoniously shot down, it’s been slim pickings on the leads department. I will blindly refuse to face the facts, however, and shall instead remain steadfast in my belief that this is the year! It will happen! We just had to wait a bit, that’s all! It’ll happen, you’ll see…