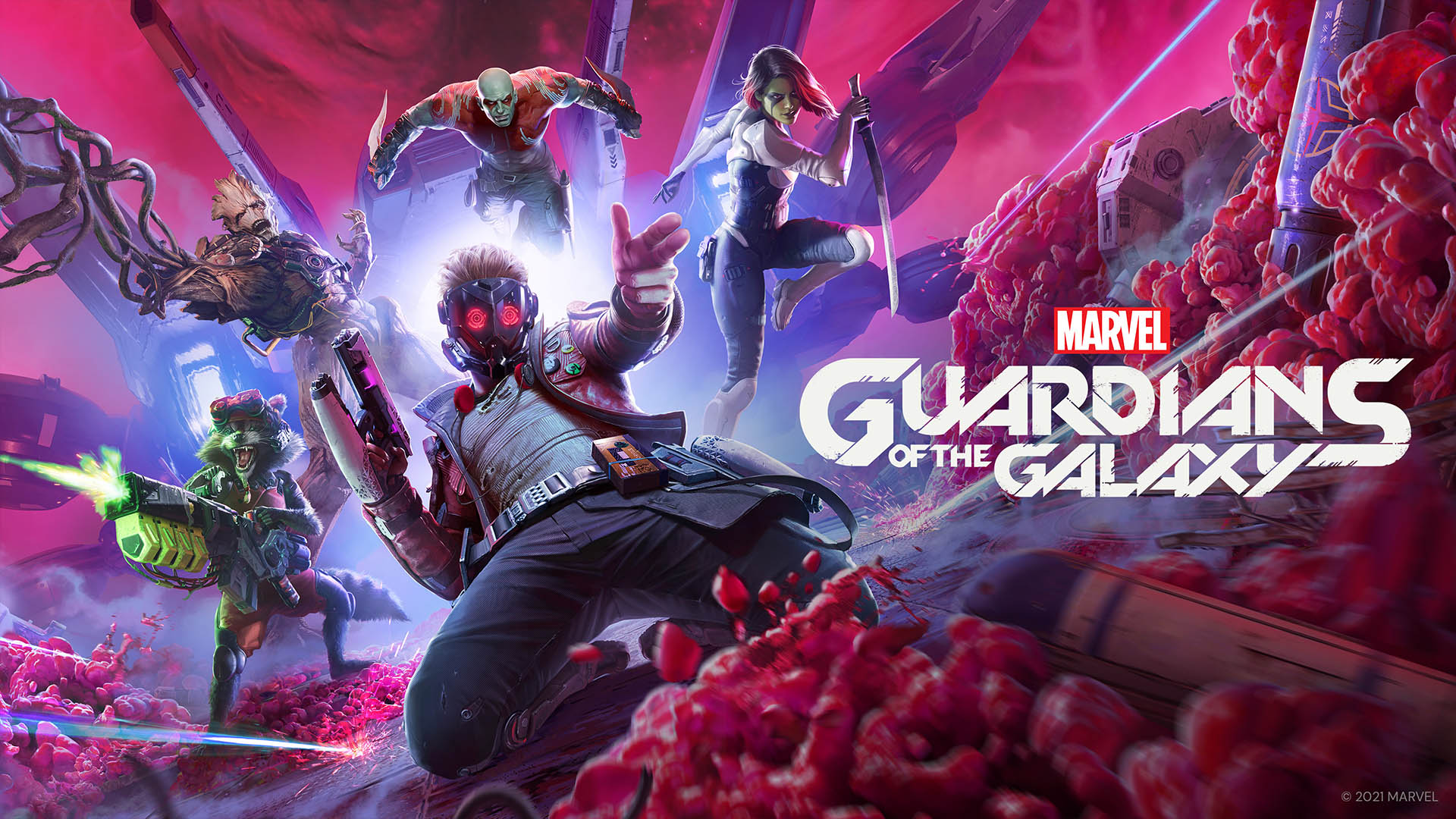 Publisher Square Enix has today officially unveiled the new Guardians of the Galaxy game at their E3 2021 presentation. The game, developed by Eidos Montreal (Deus Ex: Mankind Divided, Shadow of the Tomb Raider) in partnership with Marvel Entertainment, is a single-player narrative-driven action-adventure coming to consoles and PC on October 26, 2021.

Guardians of the Galaxy will see fans take on the role of Peter Quill/Star-Lord as the leader of the Guardians during their first year as a team. It’ll task players to take on the responsibilities of leadership first-hand – putting decision-making at the forefront of gameplay both in narrative, exploration and combat. Gamora, Drax, Rocket and Groot will accompany Quill as AI teammates throughout the game, giving players plenty of opportunities to influence their actions and opinions as well as acting according to their own agendas.

You can check out the reveal trailer below, as well as read our thoughts on Guardians of the Galaxy after we got an early, exclusive look at the game and spoke to the studio about what to expect. Check that out right here.