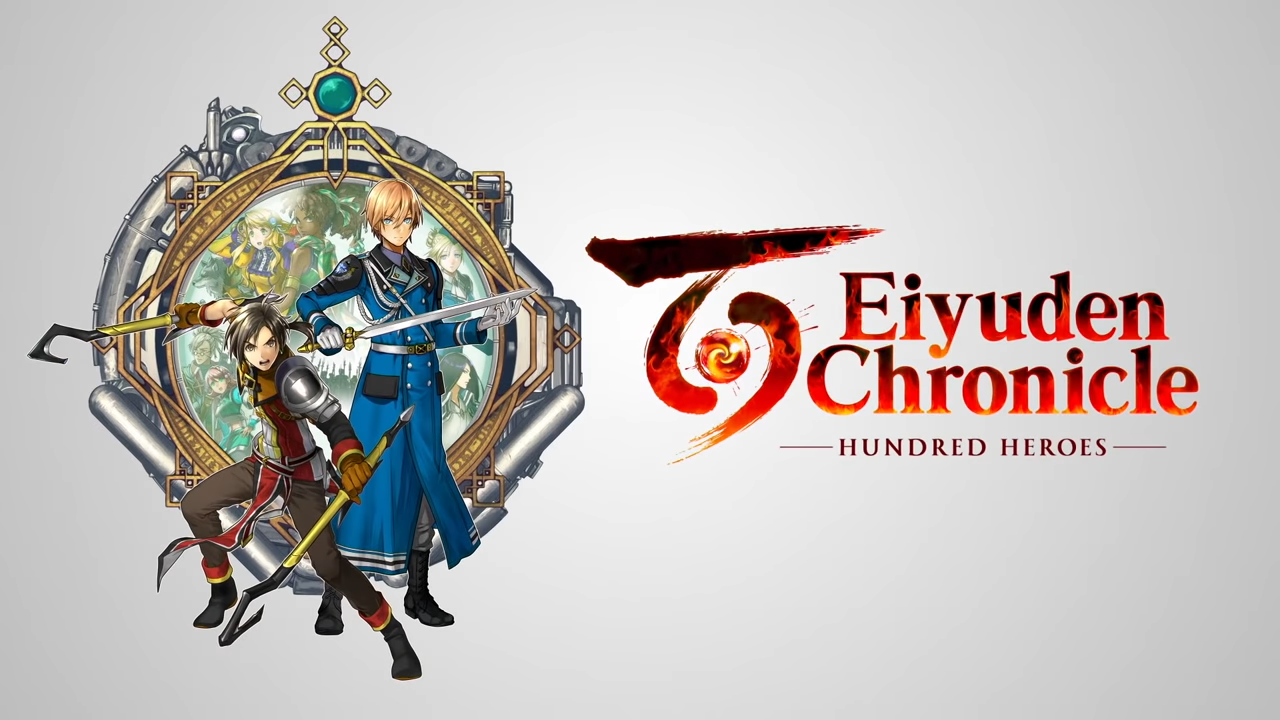 Japanese developer Rabbit & Bear Studio, a team featuring some of the creators of the Suikoden series, had their upcoming title, Eiyuden Chronicle: Hundred Heroes shown off in this morning’s Xbox/Bethesda Showcase. After its successful Kickstarter campaign last year, today it was announced that the game will be coming to Game Pass at launch in 2023 (a slight delay from the original October 2022 slated release).

This JRPG will feature a turn-based battle system that can support up to six playable characters using a mixture of 2D sprites and 3D backgrounds. Eiyuden Chronicle: Rising was also announced with a 2022 release window. Rising will be a prequel to Hundred Heroes, serving as an introduction to the series’ characters and will give players some small perks if they link their game to Hundred Heroes upon its release.

Eiyuden Chronicle: Hundred Heroes will release on Xbox Series, Xbox One and PC in 2023