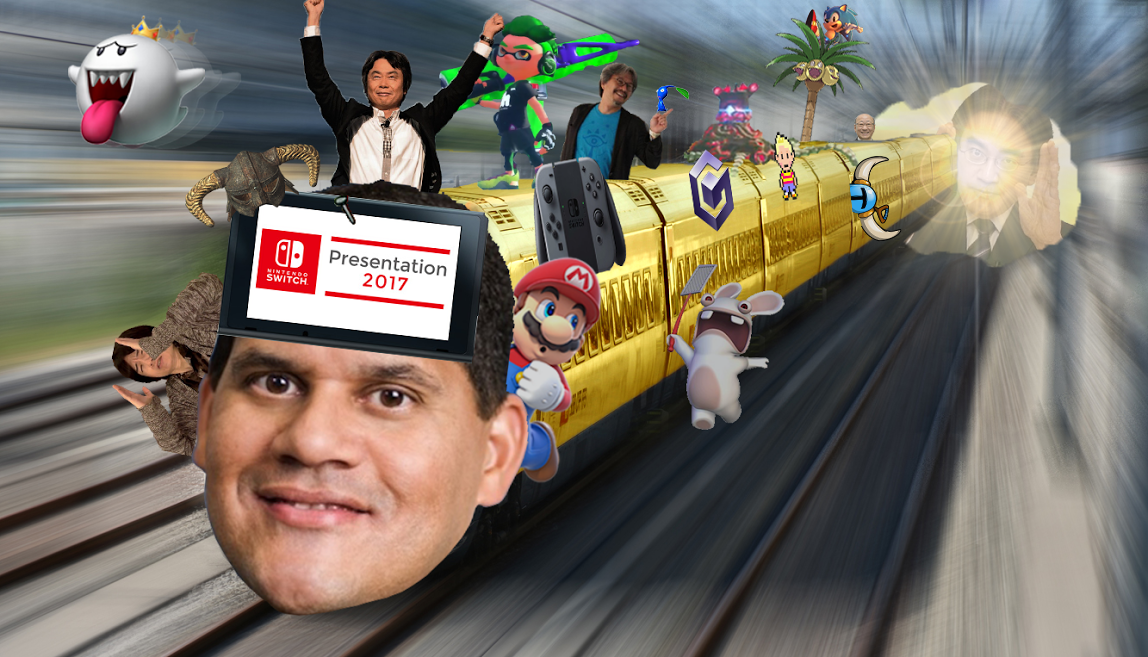 It came, it saw, it conquered.

The Nintendo Switch was officially detailed in a livestream not an hour ago, and hoo boy it’s a doozy of a thing. Pricing, titles, a full release date, and some intriguing features were unveiled in the presentation, and it’s my pleasure to bring them right here! Firstly, the console itself.

Games! They’re the lifeblood of a system, and a console conference wouldn’t be complete without them. With that said, Nintendo had some real corkers.

That was it for the conference! Nintendo’s certainly pulled out all the stops when it comes to the hype machine, and we only have eight weeks to go! Do You Even Game Bro? will have the marvellous opportunity to get a closer look some time very soon, so stay tuned! In the meantime, I’m saving the shit out of my money. The PS4 can wait: There’s a new daddy in town.