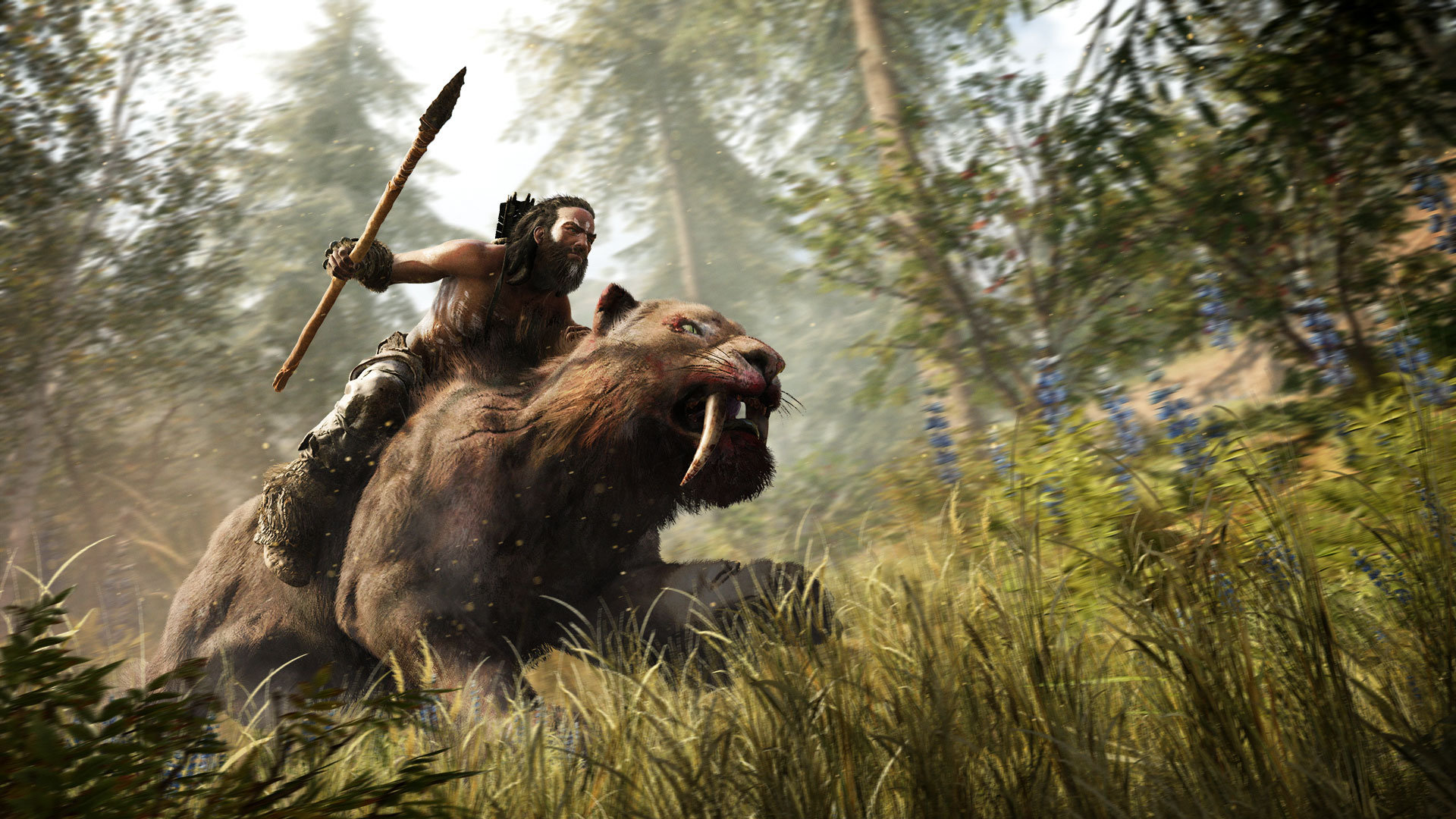 The King Of The Stone Age Trailer gives us a glimpse into the tribes you will be meeting in the world of Oros, while a nifty Behind The Scenes video sheds some light on how the tribes have been recreated from history.

In Far Cry Primal, the majestic land of Oros is torn due to the confrontation of the 3 dominant tribes who seek the same single purpose: to conquer it. Takkar’s people, The Wenja tribe, is at risk. They are being attacked  both by the cannibals of the Udam tribe, led by the cruel warrior Ull and the fire worshipers of the Izila tribe, led by the high priestess Batari. Immersed in the untamed world of Oros , a land full of dangers, Takkar will have to unite and protect the Wenja people from their dangerous enemies, the Udam and Izila peoples.

Far Cry Primal will be available on PlayStation 4 and Xbox One on February 23rd. The game will be released on March 1st for Windows PC.

In this article:cry, far, primal, Ubisoft