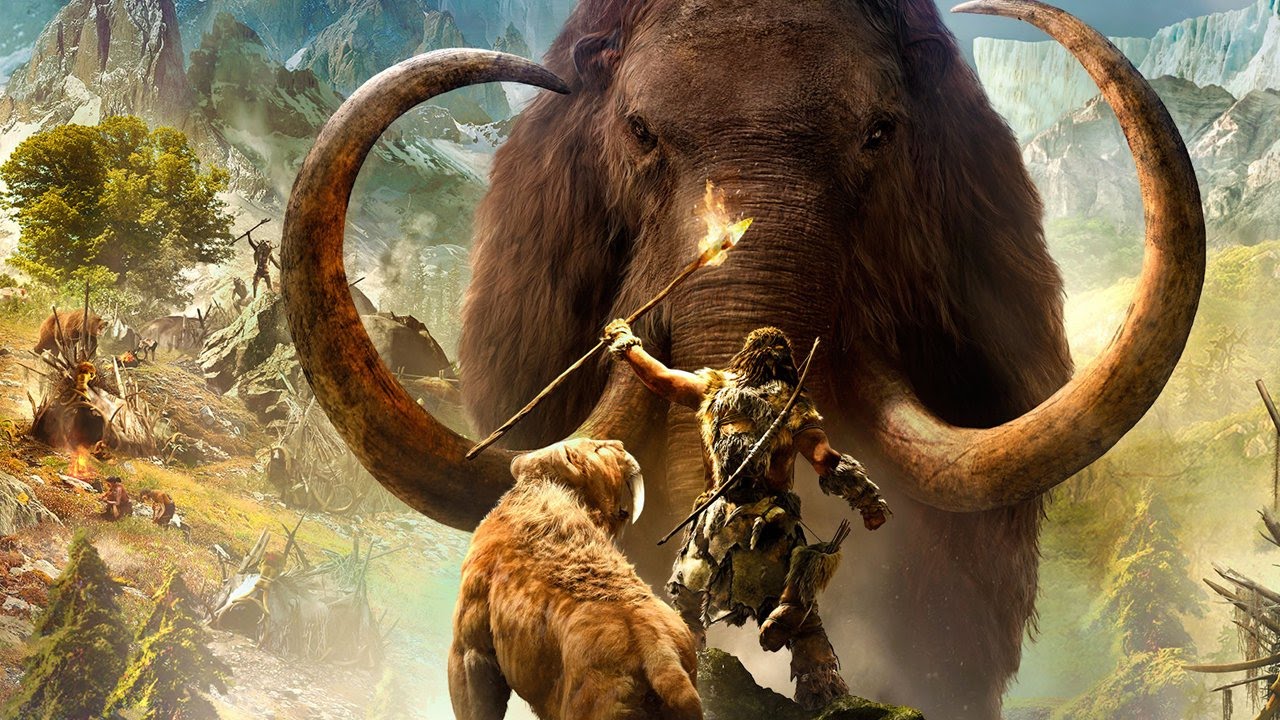 Far Cry Primal is all set to launch on February 23rd, 2016 for Playstation 4 and Xbox One, and on March 1st, 2016 for PC. Publishers Ubisoft has released the PC specifications for the game which seems to be on the lighter side. Thus, fans with low end PC rig, can breathe a sigh of relief and enjoy the game at higher fps. Far Cry Primal is set in the stone age, and will feature an open world full of mammoths and sabretooths. To get a feel of the sprawling environment of the game, watch the official reveal trailer here.

In another livestream of the game, Ubisoft confirmed that there will be option to permanently disable the in-game HUD. This will bring more challenges to the game especially while using stealth. Also, at the end of the broadcast, they left their fans in complete amusement by promising to release some more announcements in the coming week.

Earlier, it was also announced that Far Cry Primal will only feature the single player mode. Developers Ubisoft Montreal has decided to completely drop multiplayer and Co-op support for the game, in order to dedicate fully to the solo stone age experience of the game with revamped gameplay. This was announced in steam by community manager Jason Paradise:-

We are focusing entirely on creating the best possible Far Cry experience for our fans. Bringing the Stone Age to life and providing players with a strong gameplay experience based off of the Far Cry legacy meant we had to reinvent our core gameplay loop.

To further note, Far Cry Primal will include two different special edition. The Collector’s edition will include physical items such as a steelbook, a collector’s book, a map of Oros, the game’s original soundtrack and a Wenja phrasebook. This phrasebook can help the players to learn the in-game language. The Digital Apex Edition will contain digital content such as extra in-game missions, weapons and additional packs and can be only purchased digitally. Both of these editions are priced higher than the original base game.

Far Cry Primal is in development by Ubisoft Montreal, and will be published by Ubisoft on February 23rd, 2016 for Playstation 4 and Xbox One, and on March 1st, 2016, for PC. The game is up for preorder at $59.99 on Steam. Check out the PC specs and get your rig ready for the upcoming Ubisoft’s prehistoric action-adventure game. (Source: Forceclaw)

In this article:cry, far, primal, Ubisoft