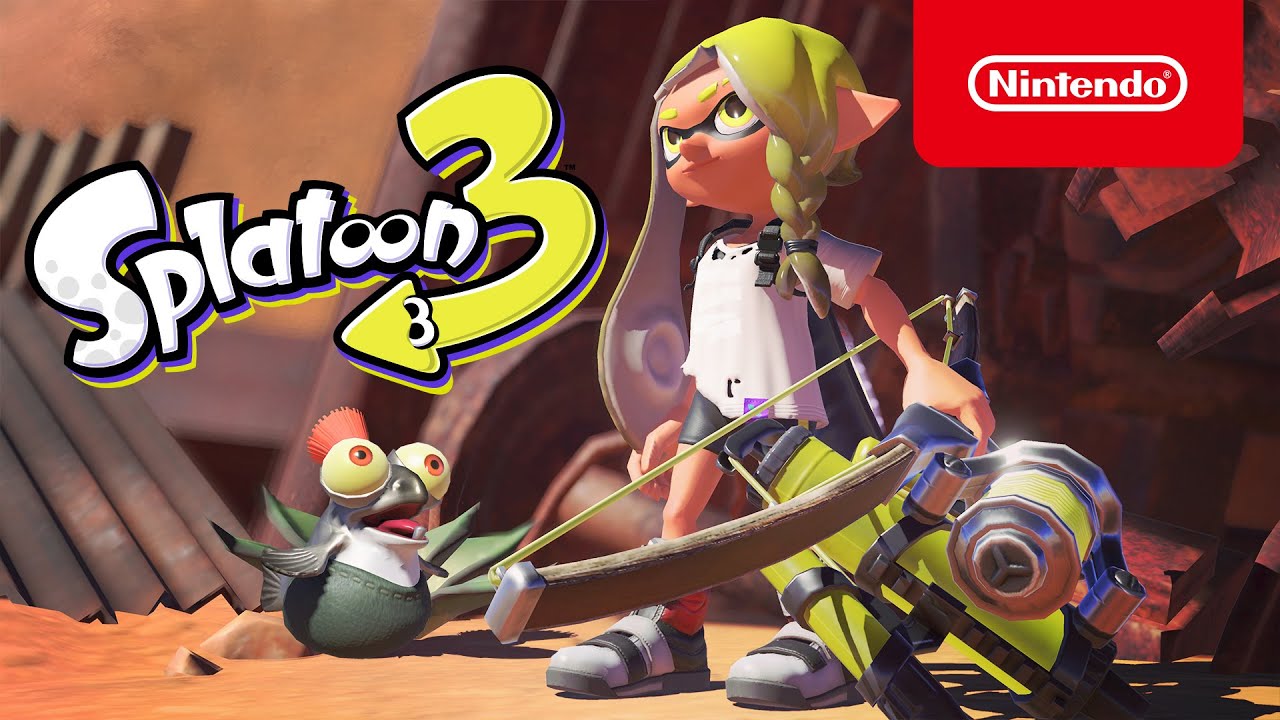 It has been 530 days since the last true Nintendo Direct (September 2019!!) and while we’ve had Mini Directs and Partner Showcases, it just wasn’t the same. Here’s hoping Nintendo has a lot to show us for the first half of 2021!

Here is a recap of everything shown off:

Wow that was jam packed! There was definitely something for everyone and some surprises! Definitely nice to have the old format and we should hopefully see a return to this style for future updates this year. Let us know what your favourite announcement was.