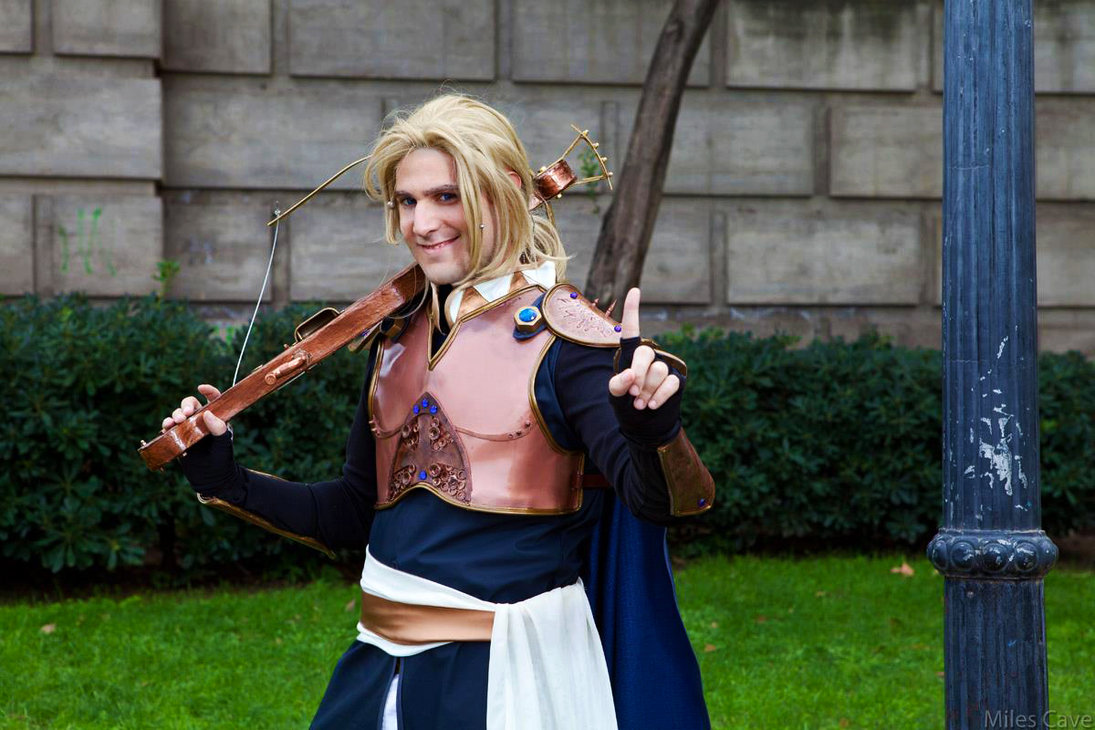 Strap on a buster sword, consume some phoenix down and mount a Chocobo (not literally please) as a brand new Final Fantasy adventure is finding it’s way to the Nintendo 3DS early next year, and it is looking rather glorious!

Square Enix Ltd., today announced that FINAL FANTASY EXPLORERS®, a new action-role playing adventure will be coming to Australia & New Zealand exclusively on the Nintendo 3DS™ system. Through solo play or with up to three other Explorers, players can dive into dungeons to collect crystals scattered throughout the world while battling classic FINAL FANTASY enemies.

FINAL FANTASY EXPLORERS focuses on cooperative play with friends and utilises a refined party system allowing Explorers to master over 20 new and familiar jobs, including the Knight, Monk, Black Mage and White Mage, to defeat the realm’s mightiest monsters and even recruit them for battle. Players will have the ability to call upon the powers of eidolons likeIfrit and Bahamut, as well as transform into other legendary characters from the FINAL FANTASY series via the Trance feature. Multiplayer functionality is enabled through the Nintendo 3DS’s wireless communication functions

FINAL FANTASY EXPLORERS will be available on 29th January 2016 for Nintendo 3DS.