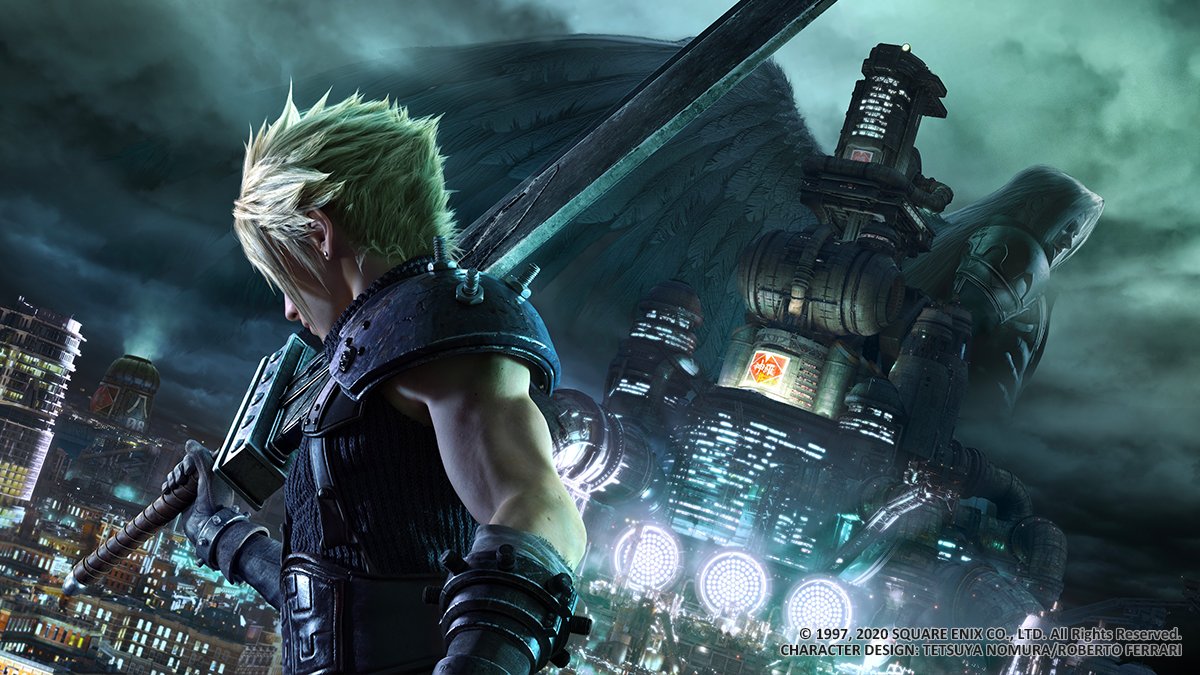 After numerous reports of leaked copies, statements from publisher Square Enix around global shipments and the looming threat of a nationwide lockdown – Final Fantasy VII Remake has dropped early.

Not just a day or two either. Originally scheduled for an April 10th release, here we are on the 1st and the game is available to buy in stores and online at most major gaming retailers.

Our friends at Press Start Australia, who broke the news this morning, have confirmed with multiple stores and sources that this is not some cruel April Fools jokes. WellPlayed superfan Lachlan Robertson of Lachstar Games has also provided us with proof in the form of photographic evidence of his Deluxe Edition of the game: 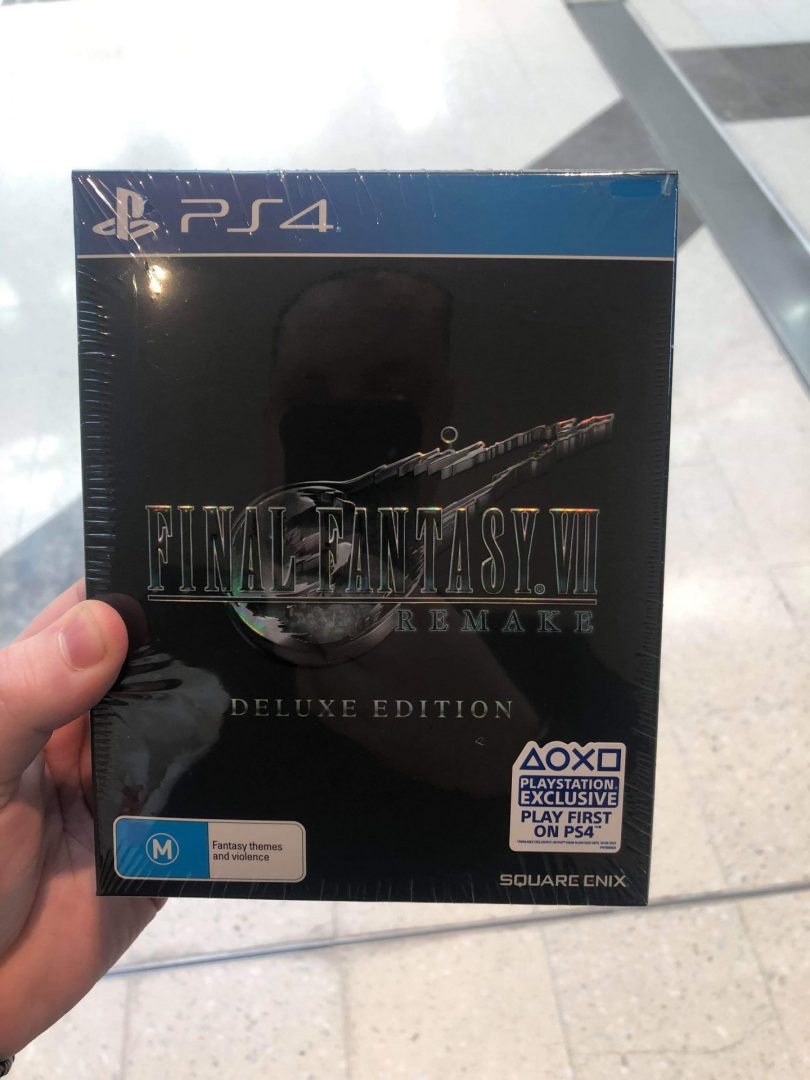 At this stage it looks like the digital release of the game is sticking to the original date, likely because changing it would open the floodgates for users with PSN accounts in multiple regions.