As the days count down to the PC release of Monster Hunter: World, you can get your mouse-clicking fingers ready for hunting courtesy of Final Fantasy XIV Online.

Level 70 players who have smashed out the “Stormblood” main scenario quest will be able to take on this winged wonder in both Normal and Extreme versions of “The Great Hunt” Trial. The Normal version will see eight Warriors of Light team up to try and emerge victorious, while the Extreme version will challenge four players to defeat the monster, while featuring additional hazards that are familiar to those who have ventured within Monster Hunter: World.

There is a plethora of sweet new content to show your badassitude, including: 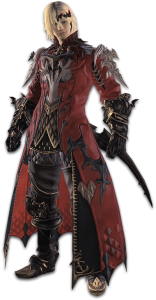 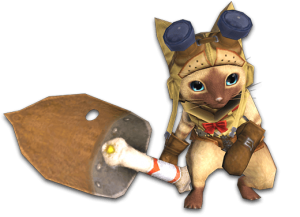 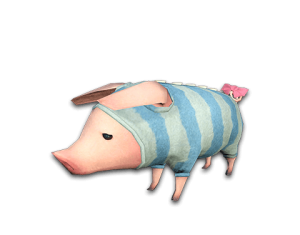 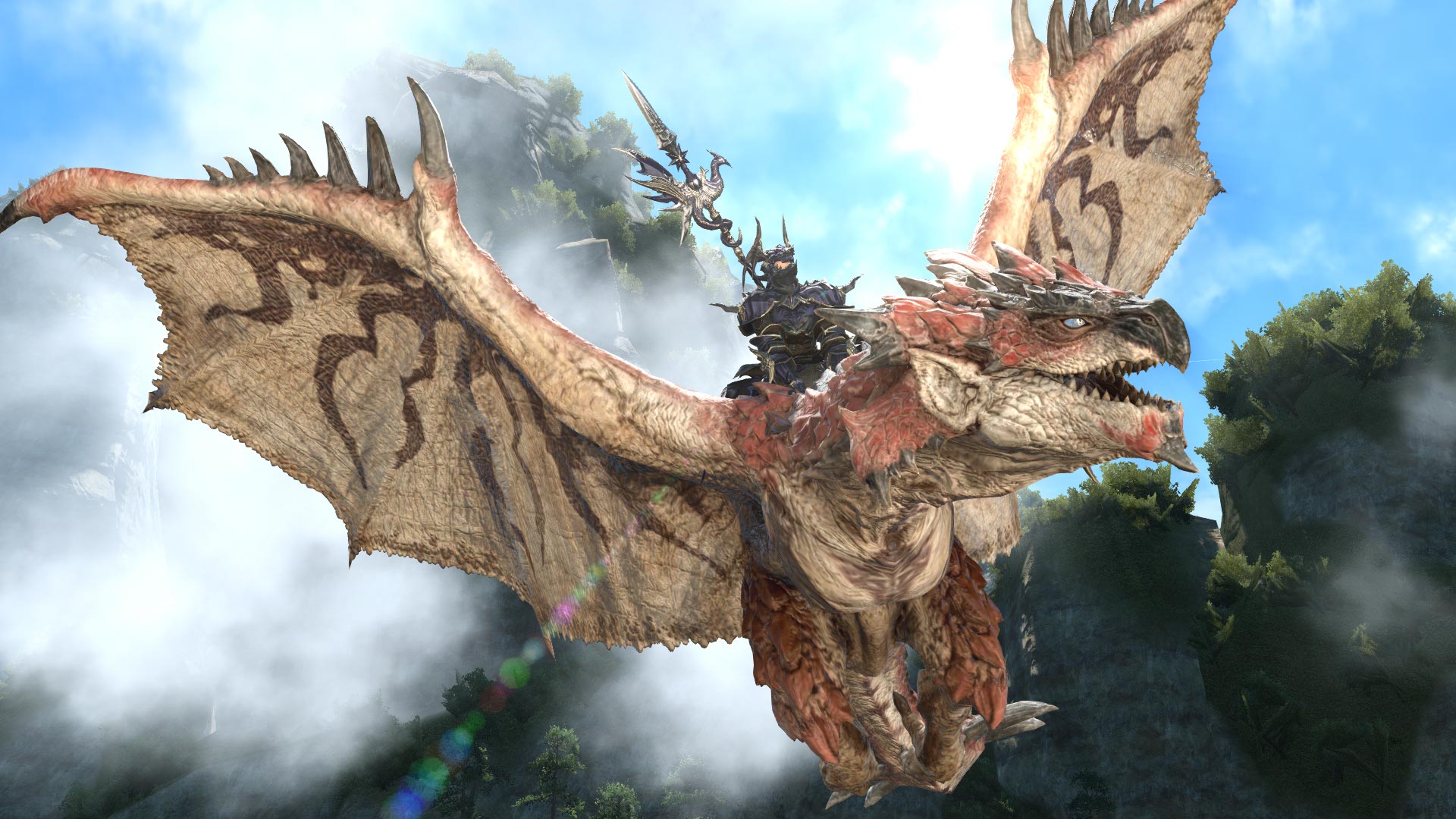 This incredible tie-in is part of a content exchange program, with the Final Fantasy monster Behemoth making his way to the hunting grounds of Monster Hunter: World.

Better get your Stormblood quest done, and ready yourself for a new challenge – Rathalos is a drinker of tears, and a breaker of spirits.

Final Fantasy Crystal Chronicles Remastered Edition Finally Gets A Release Date In The West
May 29, 2020

What Is A Deviljho, and How Does It Affect Your Monster Hunter World Experience?
January 11, 2018

Shipping can't be too expensive, right?

SteelSeries Just Announced New Mousepads That Are Bigger Than My Insecurities

I told you size matters