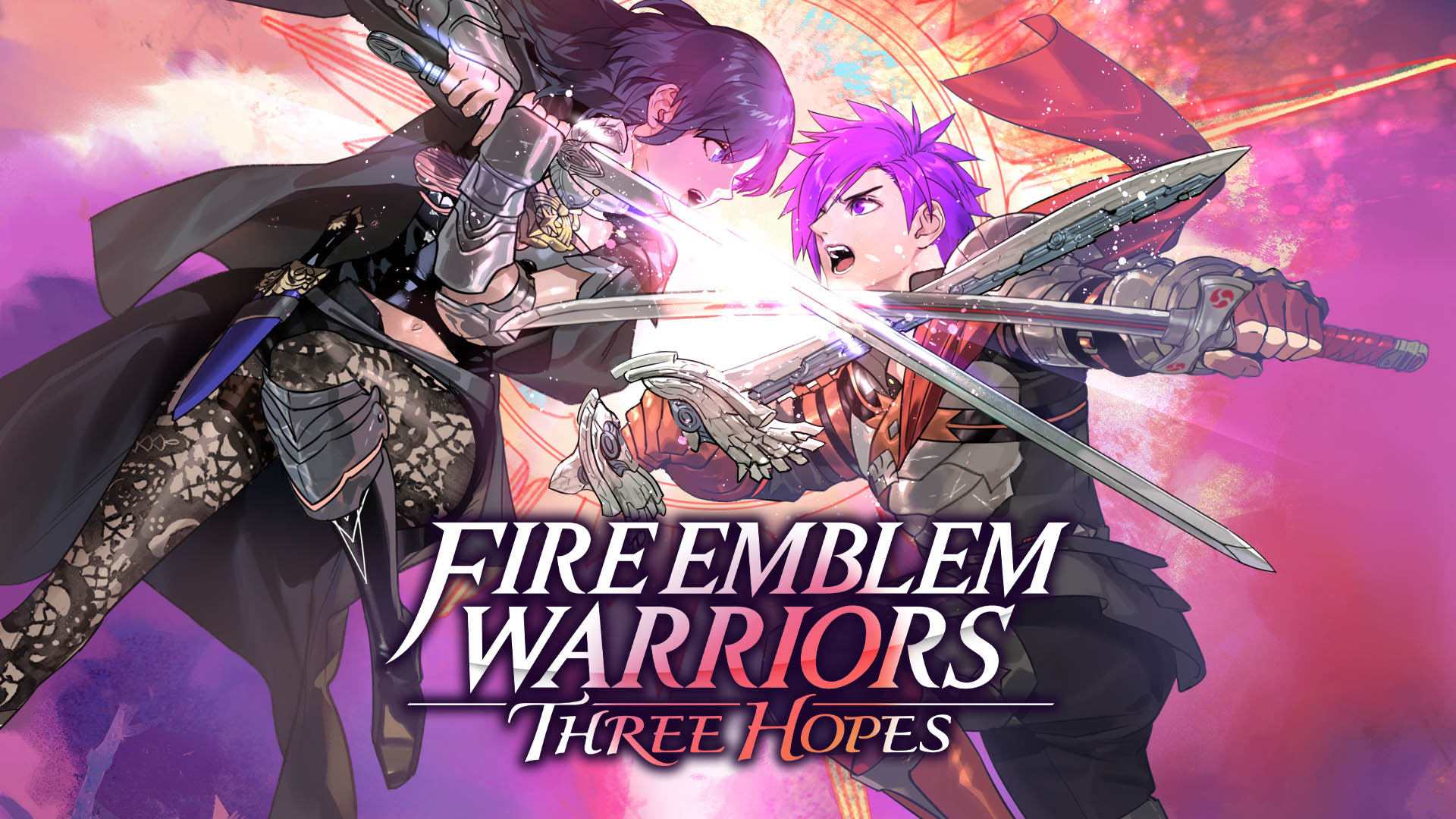 Omega Force’s Warriors brand of franchise spin-offs, in particular the Nintendo exclusive ones, have been gradually shifting from simply being fanservice delivery vehicles running on musou fuel to genuinely tailored experiences that build on what the studio knows best while staying true to what fans love about the mainline games. After sinking my teeth into the first seven-odd chapters of Fire Emblem Warriors: Three Hopes, that still rings just as true – if not louder.

Three Hopes is, as the name might give away, a new tale set within the world and narrative of Fire Emblem Three Houses, and right from the get-go it’s an intriguing one. The idea of a lone mercenary (who players can embody in either a male or female-presenting form) being contacted by a mysterious entity, saving a group of three young nobles from bandits and then being asked to join their academy just as the continent is plunged into war might sound eerily familiar to anyone who played Three Houses.

The difference here is rather than playing as that game’s protagonist, Byleth, players are cast as ‘Shez’ with Byleth seemingly taking on the role of the story’s antagonist and the rest of the cast like Claude, Edelgard and Dimitri retreading their same roles. Without giving away too much, and having not seen the game through to its conclusion, I can’t really speak a lot to how this almost-parallel narrative fits into the Three Houses lore but it certainly has my attention thus far. Other than the name Shez, which you can thankfully change.

It’s obviously not just the general story beats that Three Hopes lifts from the source material, but the bare essence of its gameplay and storytelling mechanics, in turn framing them around the traditional musou gameplay that the Warriors titles are built on. Here, that pretty much means the game is stacked full of Fire Emblem-esque strategy RPG elements from progression systems to character bonds and unit management. Once players progress far enough to choose one of the three narrative paths (I happened to go with Claude and the Golden Deer route) the game opens up and it becomes apparent that there’s almost more here to do outside of the hack-and-slash musou stuff.

And that’s pretty much, in the eight-or-nine hours I’ve played so far, where I’ve found the most fun in Fire Emblem Warriors: Three Hopes. There’s still a lot I’m yet to truly sink my time into before I return with a full review, but so far I’m enjoying the time and character management aspects that fans of Three Houses will be familiar with more than I am anything that happens on the actual field of battle. Why rush to button mash my way through another 5000 generic soldiers when I can cook a meal with Lysithea or squeeze in a few rounds of training with my boy Raphael? Getting the chance to spend time and form bonds with these characters again is a treat, and the game’s quality writing and gameplay loop mean it feels comfortably like a proper franchise entry.

For all the good that Three Houses does at feeding these recognisable systems into its main attraction, action-packed battles across big maps with thousands of enemy units, it’s these bits that I’m still not convinced about. The Fire Emblem stuff is still well-implemented with unit classes and deployment playing a vital role in strategies and an optional character permadeath setting giving each conquest a nice level of tension but, at least in the default difficulty settings, it all boils down to slamming the attack buttons over and over and unleashing the occasional special move as you mow down enemies. You can eke as much fun out of it as you like by ordering your allies around, pairing up with your faves to utilise their strength and carefully manage your weapon durability, but none of it proves overly necessary.

Hopefully that changes as I dive further into the game, but for now I foresee Fire Emblem fans being equally bored with the musou bits and enamoured with everything else. That’s far from a bad thing, and almost expected, but I feel as though something like Hyrule Warriors: Age of Calamity did a better job at making combat feel empowering and each character feel unique in their playstyles. Three Houses’ art style also works as often as it doesn’t in this new context, with the character models fitting nicely into the action but suffering from a drop in quality that extends to the frankly-ugly environments. Performance is exactly what you’d expect from a musou on Switch as well – a 30fps target that never quite feels like it gets there.

All in all, despite being underwhelmed by its battles, I’m having a lot of fun with Fire Emblem Warriors: Three Hopes and the way it deftly spins the familiar Three Houses narrative and gameplay mechanics into a totally different format. I’m keen to see the Golden Deer route through and then immediately jump into one of the other two, and definitely plan to before publishing a full review as soon as I’m able.