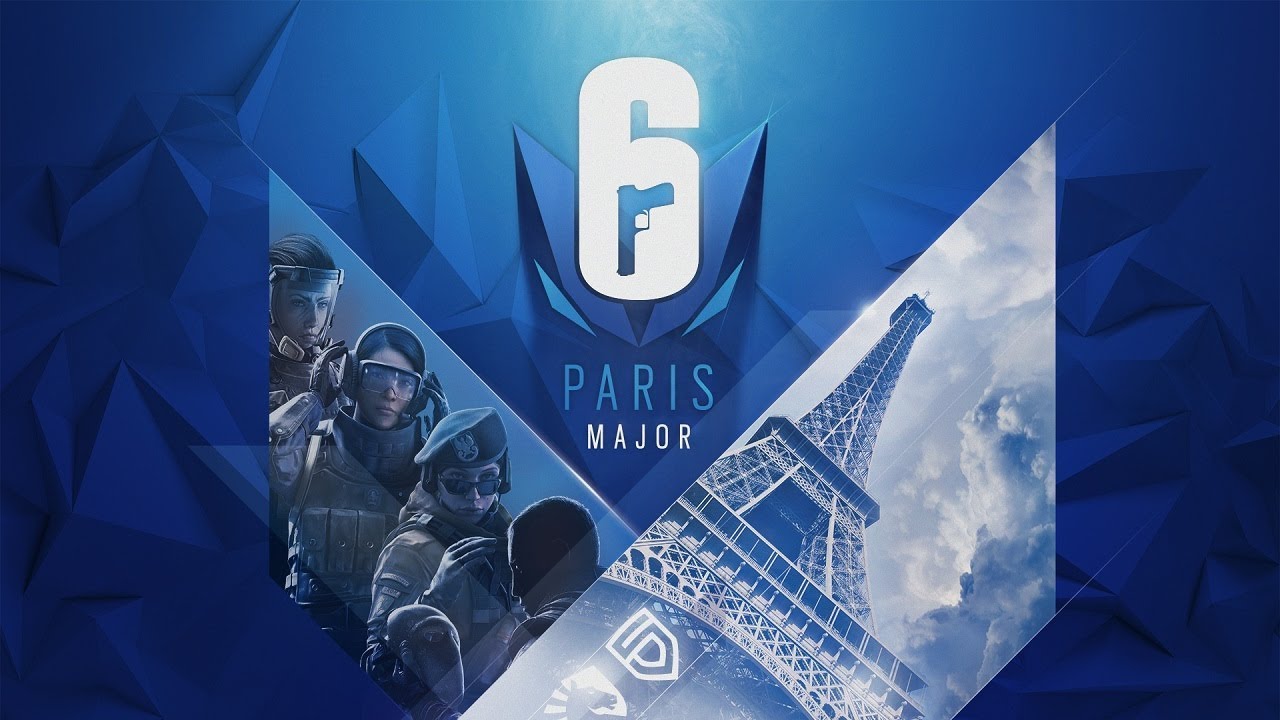 Ubisoft has announced that fans will be able to witness a worldwide selection of sixteen of the best Tom Clancy’s Rainbow Six teams compete at the Six Major Paris, taking place from August 13th to 19th in Paris, France – the largest event ever organised in Europe for Tom Clancy’s Rainbow Six esports. Key among the competing teams is the Australian team, FNATIC, who automatically qualified for the tournament after placing 5th-8th at the Rainbow 6 Pro League Season 7 Finals in Atlantic City in May this year.

FNATIC’s first match up will be against Latin American team Ninjas in Pyjamas and will be broadcast on the Rainbow 6 secondary streaming channel twitch.tv/rainbow6bravo on Monday 13th August from 8PM AEST.


Representing all four regions of the Tom Clancy’s Rainbow Six Pro League, all sixteen teams have been broken down into four groups and will compete for a prize pool of $350,000 USD. After this intense group stage from August 13th to 15th, the eight qualifying teams will face off during the Major’s final phase, open to the public and held at the Paris Expo – Porte de Versailles, Hall 4 from August 17th to 19th.

Quarter Finals will be held August 17th, Semi Finals on the 18th and Grand Final on Sunday August 19th. Find all details on the competition here.

In addition to the intense main competition, the Six Major Paris will also host two unique showdowns, with a Showmatch welcoming surprise guests on Saturday August 18th, as well as an All-Star Match with a selection of the best Tom Clancy’s Rainbow Six pro players ahead of the Grand Final on Sunday August 19th.

The Six Major Paris will also premiere “Another Mindset”, a documentary that explores the stories of eight of the community’s most famous and dedicated figures, including Niclas ‘Pengu’ Mouritzen (player for PENTA Sports) and Nicolle “Cherrygumms” Merhy (owner of Black Dragons) and how Rainbow Six Siege has impacted their lives. The final piece will be unveiled ahead of the Grand Final on Sunday August 19th. 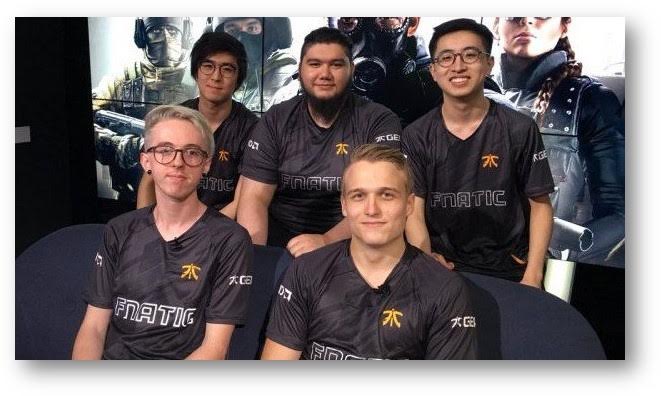 Here is the complete list of teams qualified for the Six Major Paris: 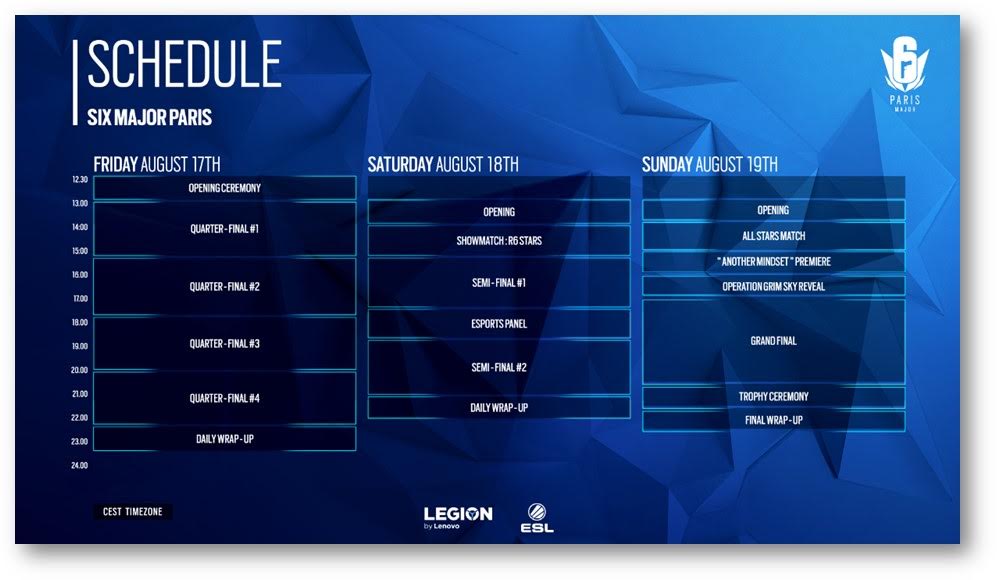