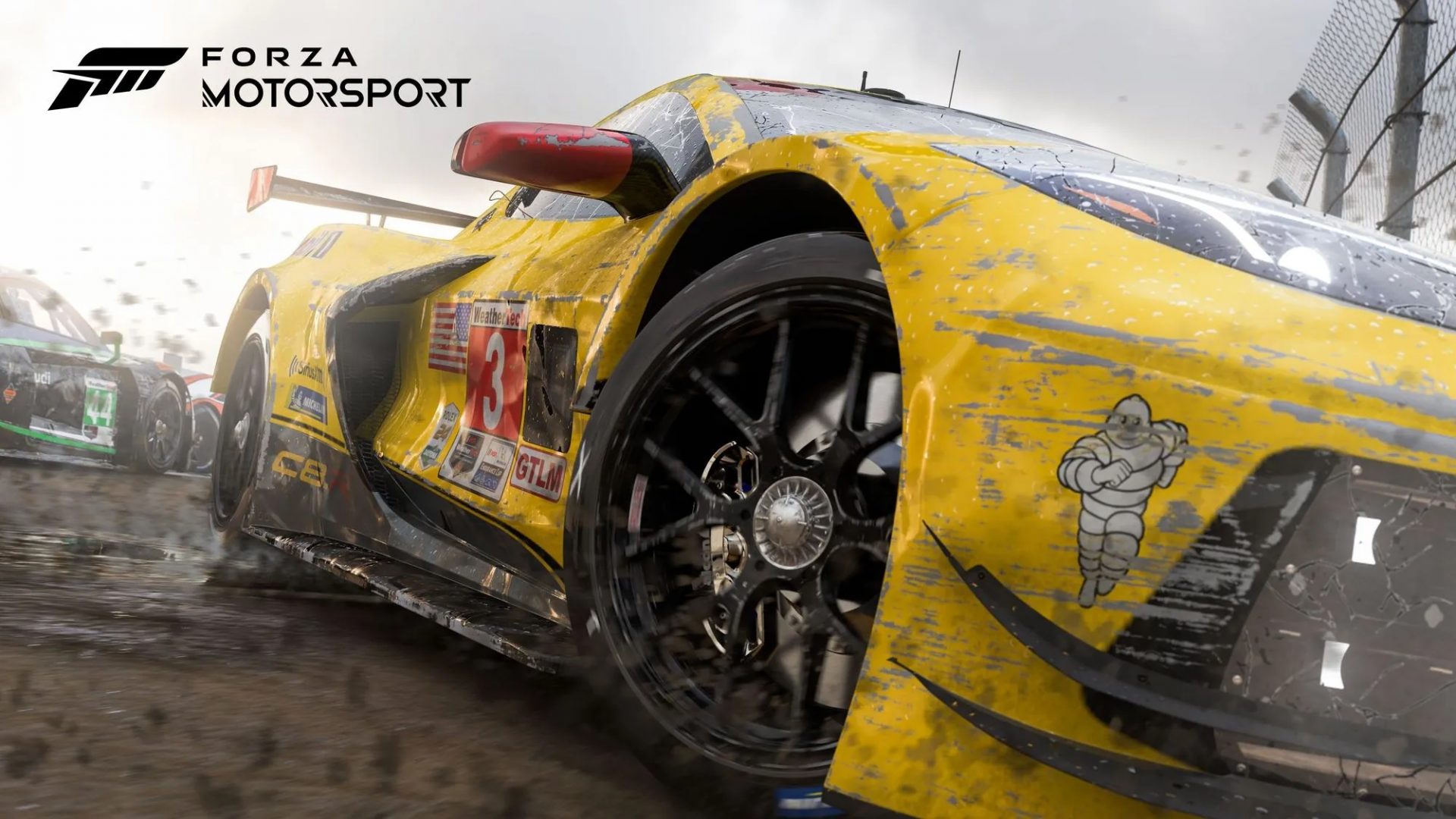 The next game in Forza‘s simulation series has been announced, simply titled Forza Motorsport. In development by Turn10, Motorsport will release on Xbox Series X|S and PC in Autumn 2023.

Announced during this morning’s Xbox & Bethesda Games Showcase, Forza Motorsport is the eighth game in the track-based series but has opted to drop the number in the title. The short, one-minute revealed trailer depicts stunningly beautiful cars whipping around equally gorgeous tracks, while also confirming consoles and release information, but the main course is easily the gameplay trailer that proceeded it.

This five-minute feast gives us a proper look at the game running on an Xbox Series X. Touted as being “the most technically advanced racing game ever made,” Motorsport will include real-time ray tracing, a dynamic day/night cycle, advanced racing physics and hyper-realistic model damage on the vehicles. The gameplay trailer takes place on the fan-favourite Maple Valley track and it really is quite impressive.

Watch both the reveal and gameplay trailers here:

What did you think of this first look at Forza Motorsport? Are you excited to play it? Let us know in the comments or on our social media.