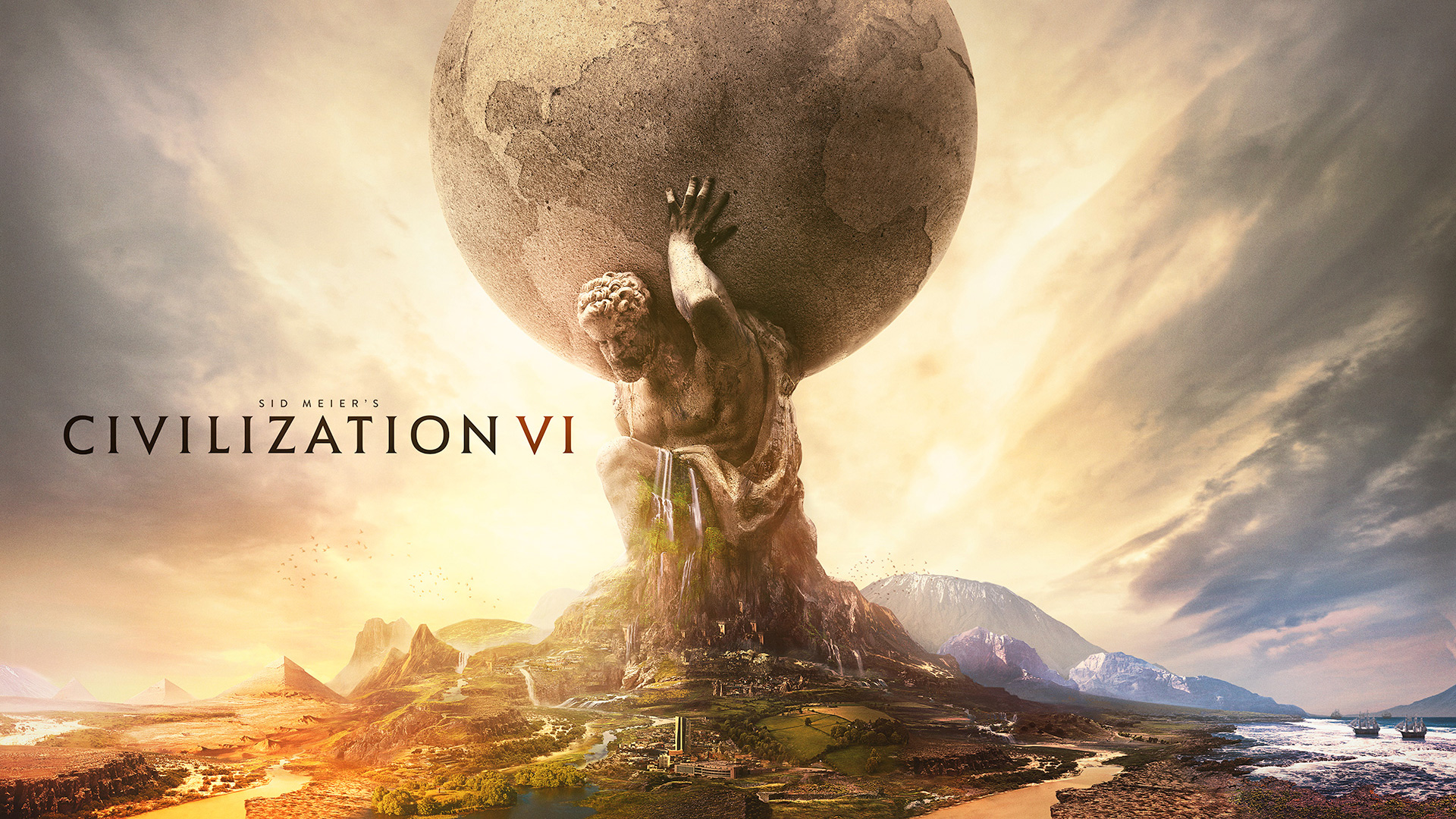 The charismatic Frederick Barbarossa served as the King of Germany and Holy Roman Emperor for nearly 40 years. Using strong organizational skills and military intellect, Barbarossa adeptly sought peace in Germany while helming six expeditions into Italy in defiance of papal authority. Barbarossa assimilated several Italian city-states, ultimately claiming direct Imperial control before settling peacefully with the opposition. In 1180 he looked inward, deposing Henry the Lion, one of the most powerful German princes of the time, and proclaimed peace throughout the Empire. Despite tensions with the church and his advanced age, Barbarossa answered the call of the Third Crusade, perishing in his campaign. His heroism earned him legendary status in German folklore, in which it is said he sleeps in the Kyffhauser Mountain and will return to bring Germany to a golden age.

Check out the first look for the Germans below:
ARVE Error: Mode: lazyload not available (ARVE Pro not active?), switching to normal mode