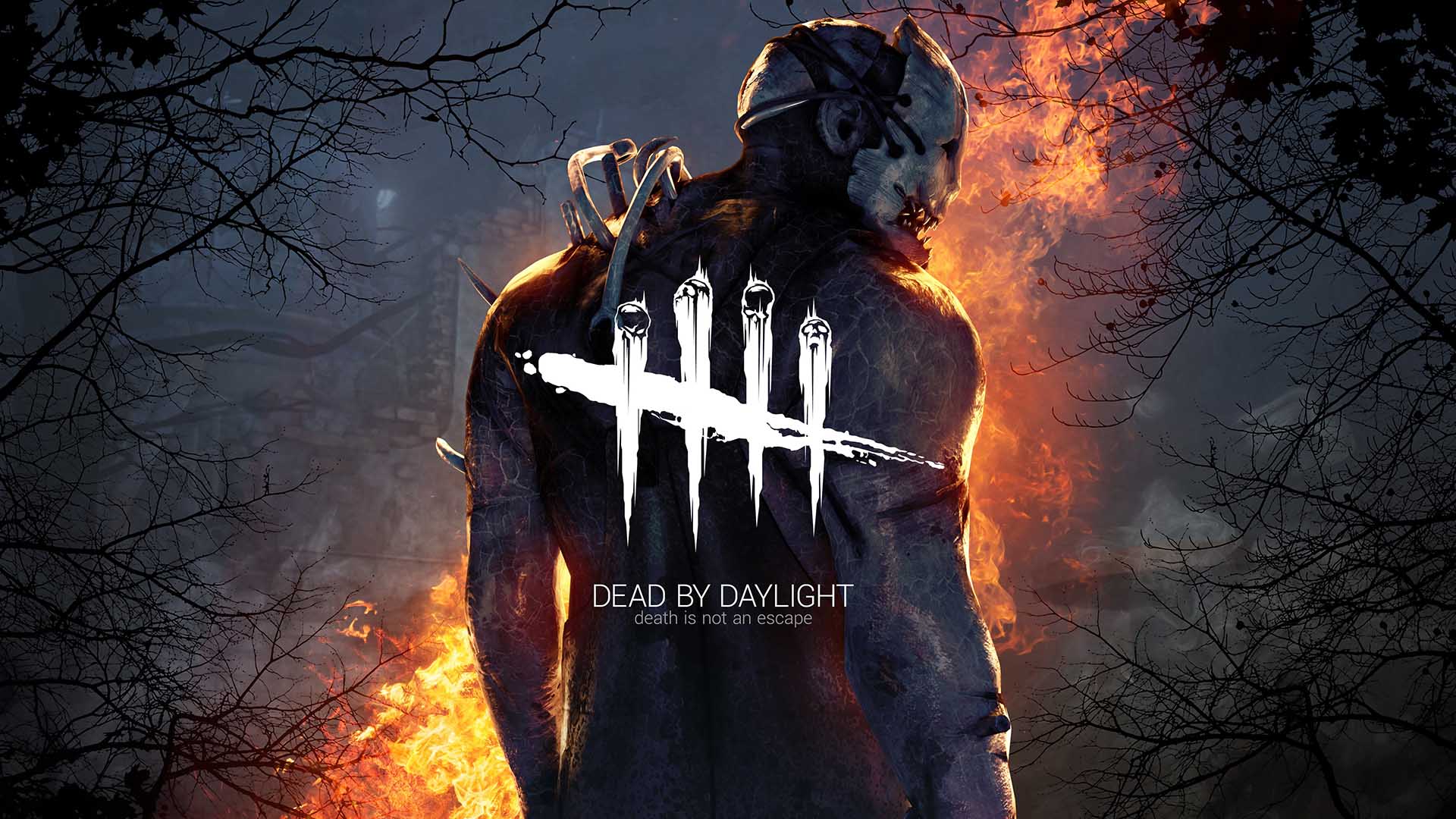 During the month of September, those eagerly wanting to test out some of the biggest titles on the market will have the chance to with these three free to play weekends!

Right now, Steam users have the opportunity to try out Dead By Daylight as they host their free to play weekend.

For those unsure of the title, Dead By Daylight is a survival horror game in which a group of up to four players must elude a killer (also a player).

For those who give the game a go and fall in love with it (or for those who just want to pick up the game without the trial), Steam is also offering players a massive 50% off the base game and select DLC!

Also available to play right now, Steam users have the opportunity to jump into Tom Clancy’s The Division as they host their free to play weekend.

For those unfamiliar with the title, Tom Clancy’s The Division is an online-only action role-playing game in which players are tasked with restoring order to Manhattan through investigating the source of a virus.

On top of this free to play weekend, players are also able to pick the game up for a 60% discount through the Ubisoft Store.

Notorious for their free to play weekends, Overwatch will be returning with yet another one next weekend that will be available for all PC, PS4 and Xbox One users!*

For those who haven’t heard of Overwatch, it’s a team-based multiplayer online first-person shooter in which players must work together towards a certain goal (whether that be pushing a payload, or controlling a point).

So, who’s ready to play some games over the coming weekends? Let us know in the comments whether or not you’ll be playing!

*Console players will be able to download the trial version of Overwatch on their respective console platforms. Free Weekend will be available to all PC players with the Blizzard Battle.net app. 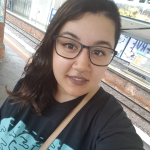