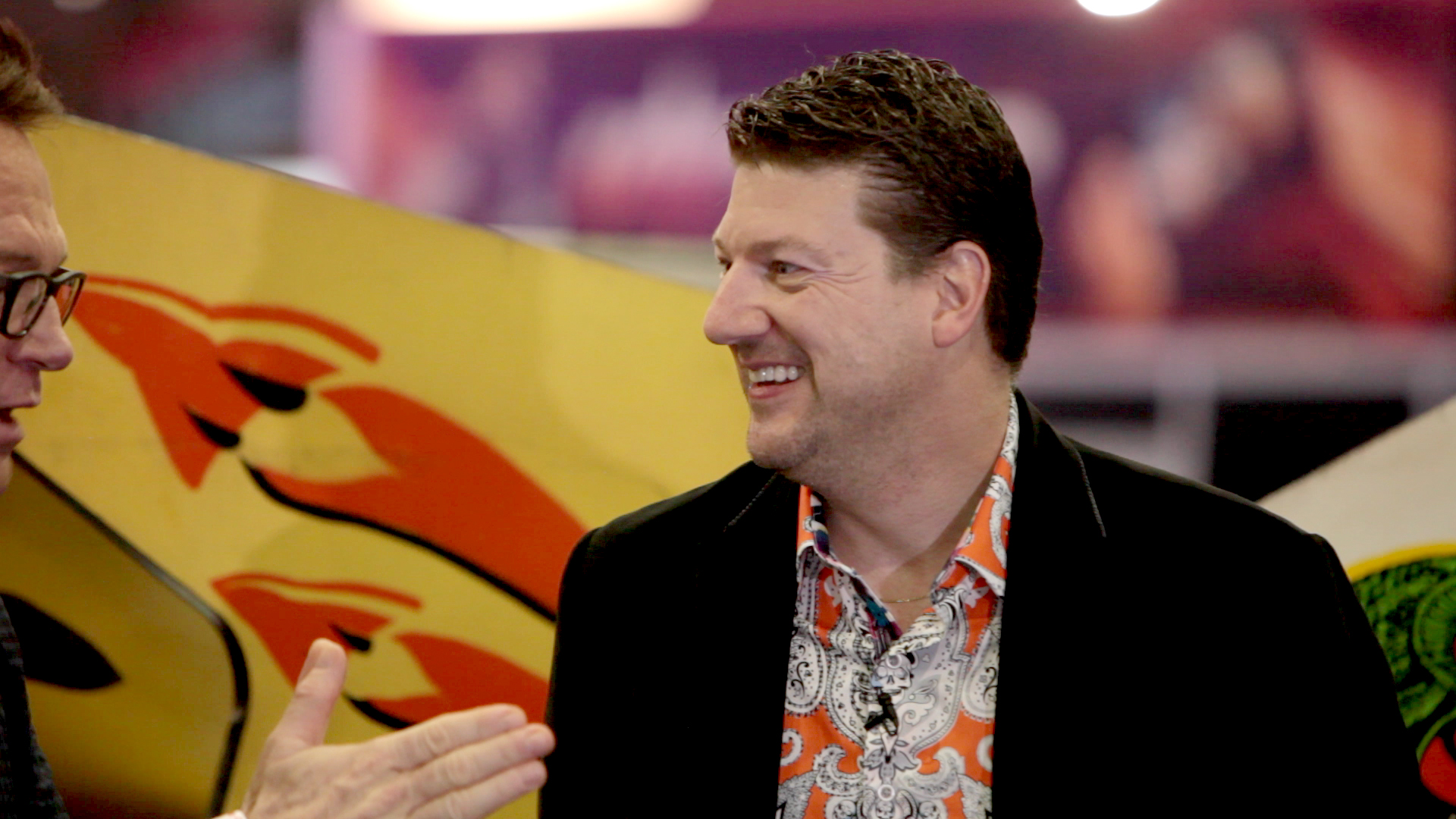 If we all thought that Gearbox CEO Randy Pitchford might be toning down his warped sense of humour or y’know, trying not to be such a shitbag lately, then I have bad news for you.

The face behind the incoming Borderlands 3 release has recently landed himself in some very hot water after sharing a video of a kitten (from a since suspended Twitter account) being pinched by a rather large crab and quite obviously, showing signs of distress and pain afterwards.

What the fuck bro.

I tend to favor curiosity and disfavor setting up a feeling and empathetic creature for discomfort. Yet among the negative reactions I felt watching this, there’s also some other stuff that isn’t exactly negative. This makes me curious about how other people react…

Call me crazy here guys, but I for one can’t see anything other than negativity seeing an animal in pain, I know right!?

The onslaught of well deserved criticism to this truly weird tweet followed, so much of it in fact that it would be difficult to try and re-illiterate it all outside of the general consensus that this man has either has some deep rooted issues or simply likes getting a rise out of people, no matter what.

YouTuber TheQuatering, has made a video going for the Pitchford jugular that pretty much speaks for the majority of us all here.


How about just sticking with promoting Borderlands 3 mate.