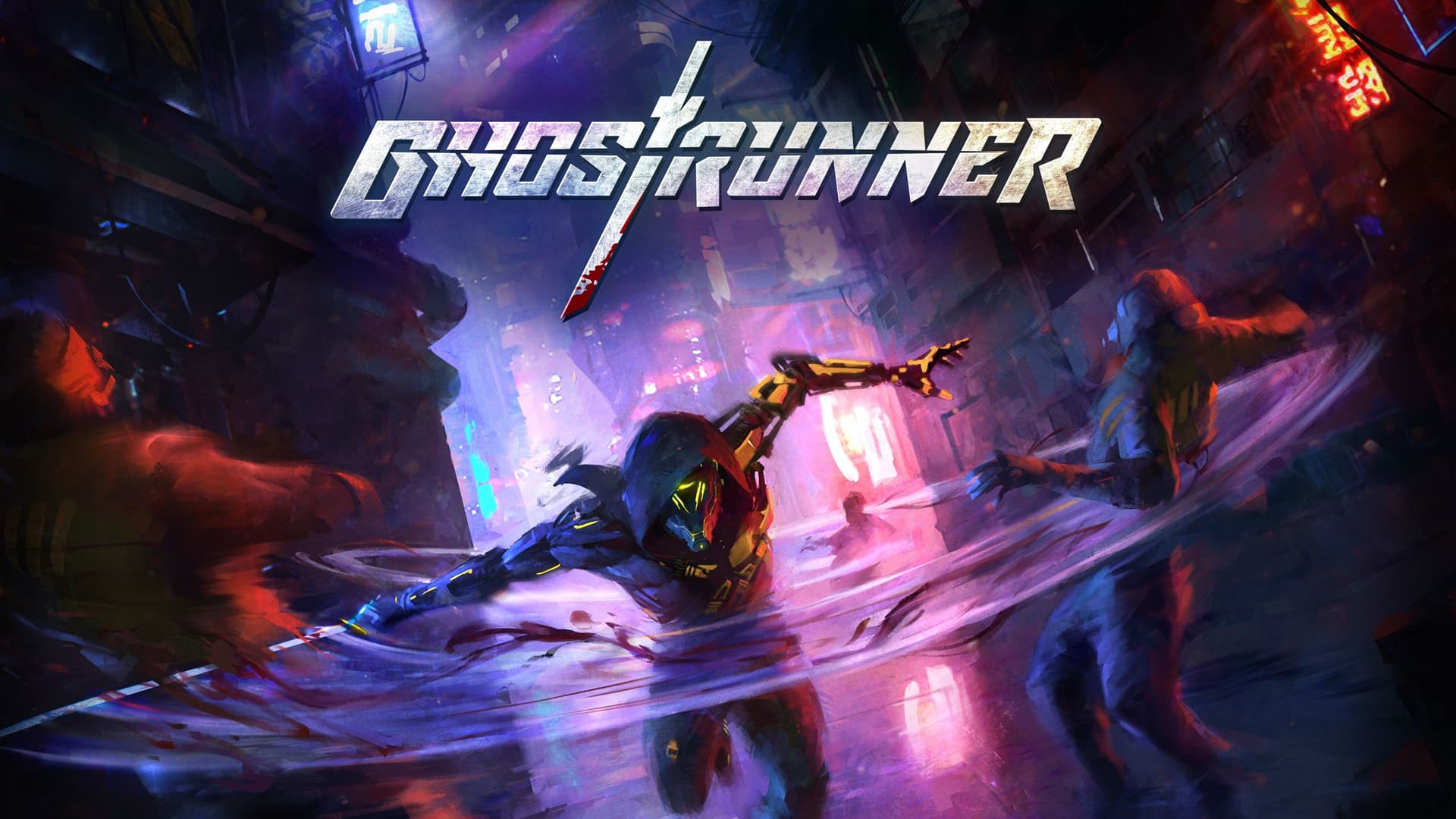 Overnight 505 Games and developer One More Level announced that a sequel to their cyberpunk parkour game Ghostrunner is in the works for PS5, Xbox Series X&S and PC.

We are thrilled to inform the Ghostrunner community that Ghostrunner 2 has been announced!

You can read more details about this massive announcement below. More details will follow soon.

Join us at https://t.co/5UagraKOtB to discuss this announcement with the community. pic.twitter.com/jJmoAVzVf8

Ghostrunner, which sold more than 600,000 copies, was well-received by players and critics, with WellPlayed’s Kieron Verbrugge scoring it a 9 in his review, saying that “It can be a frustrating bloody thing at times, but when it picks up steam Ghostrunner is a balls-to-the-wall thrill ride that delivers on its cyberpunk stylings and repays patience with a dystopia-grade injection of dopamine.”

I don’t know about you but I am excited for not only more intense parkour action, but for more slapping synth bangers.