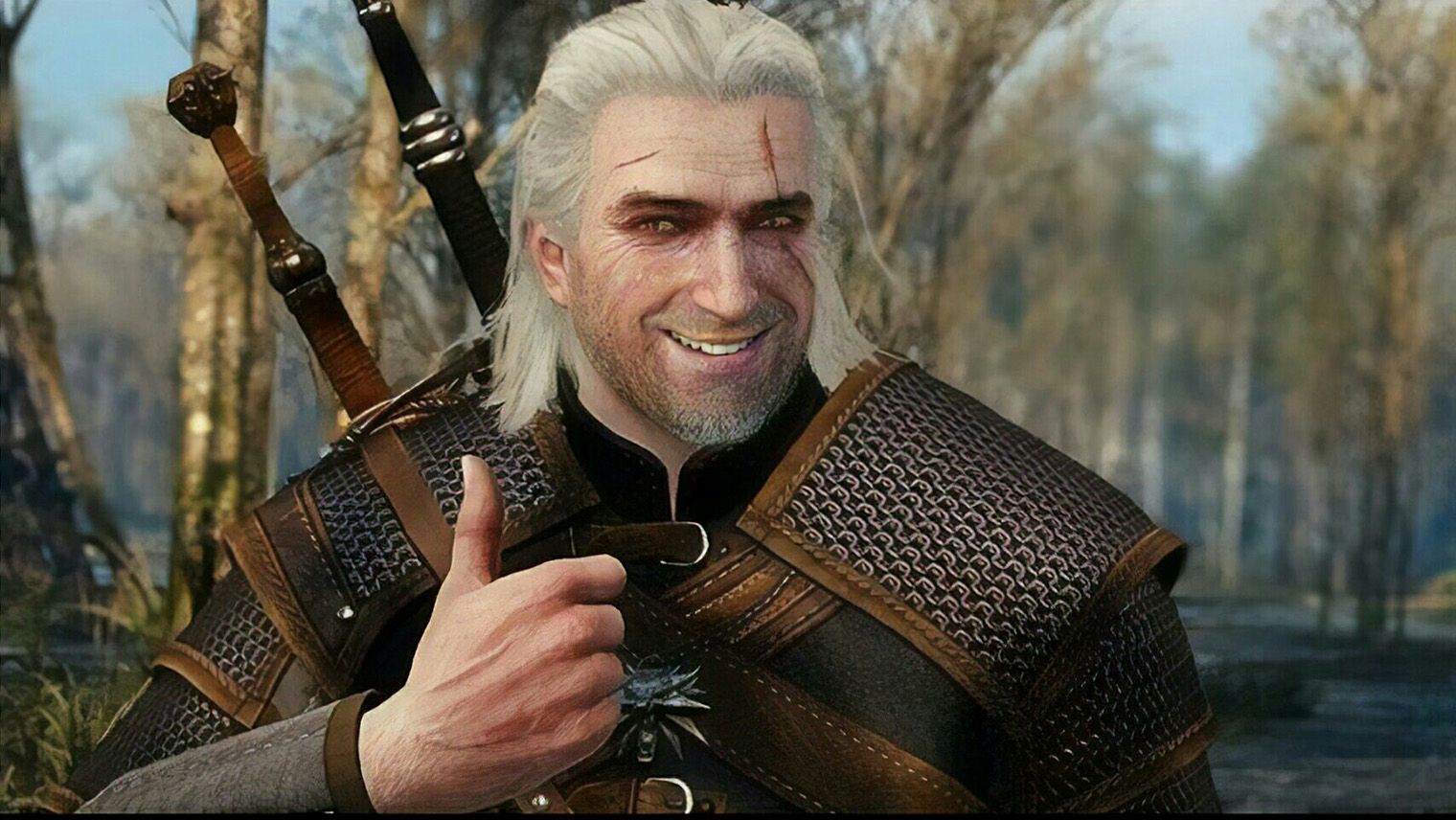 Ok, a million is a stretch, but as the industry booms and publishers (as well as developers) want a piece of that sweet pie, you are going to need to download a whole bunch of dedicated launchers to stay in the game, which is more of an inconvenience than a deal breaker for me personally but I have been waiting for somebody to truly come along with the kind of launcher to rule them all and bring everything into one tidy, bug free home. 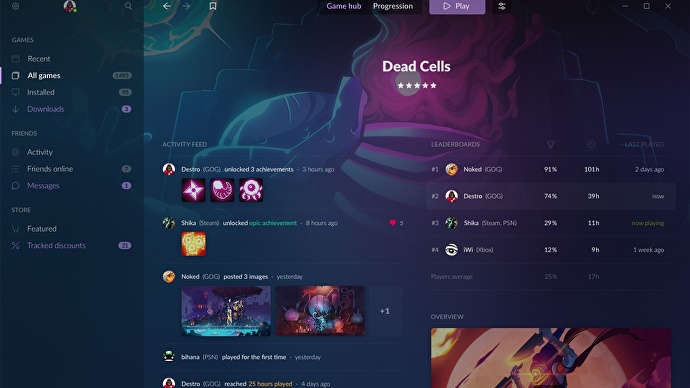 You see GOG Galaxy has actually been around for a while as a nifty alternative to Steam and the like, it is DRM free and has some truly awesome titles that more often than not, have catered to a niche audience. CD Projekt Red (the Cyberpunk 2077 and Witcher team) has already come out saying they do not believe in locking a game behind exclusivity, and the GOG client from parent company CD Projekt has been no exception (Well, with the exception of the GWENT digital card game.. which they admitted took a hit being locked to one platform on PC). 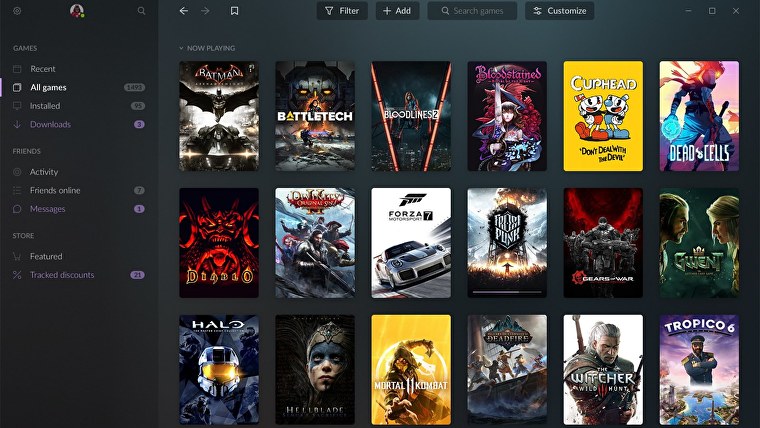 The revamped launcher looks set to bring everything together in a truly unified way among all those launchers and games you have strewn across multiple hard drives, launchers and even consoles going so far as to not only have everything easy to access in one place, but also giving you the ability to still chat with friends, no matter what platform or launcher they are using.

The full official list of features are as follows at this time of writing:

ONE LIBRARY – Import all your games from PC and consoles, build and organize them into one master collection.

GAME STATS – Keep track of all your achievements, hours played and games owned, combined across platforms.

GAME LAUNCHER – Install and launch any PC game you own, no matter the platform.

FULL CUSTOMISATION – Create custom library views by filtering, sorting, tagging and adding your own visuals like game backgrounds and covers.

You can learn more about GOG Galaxy 2.0 and sign up for the beta here.