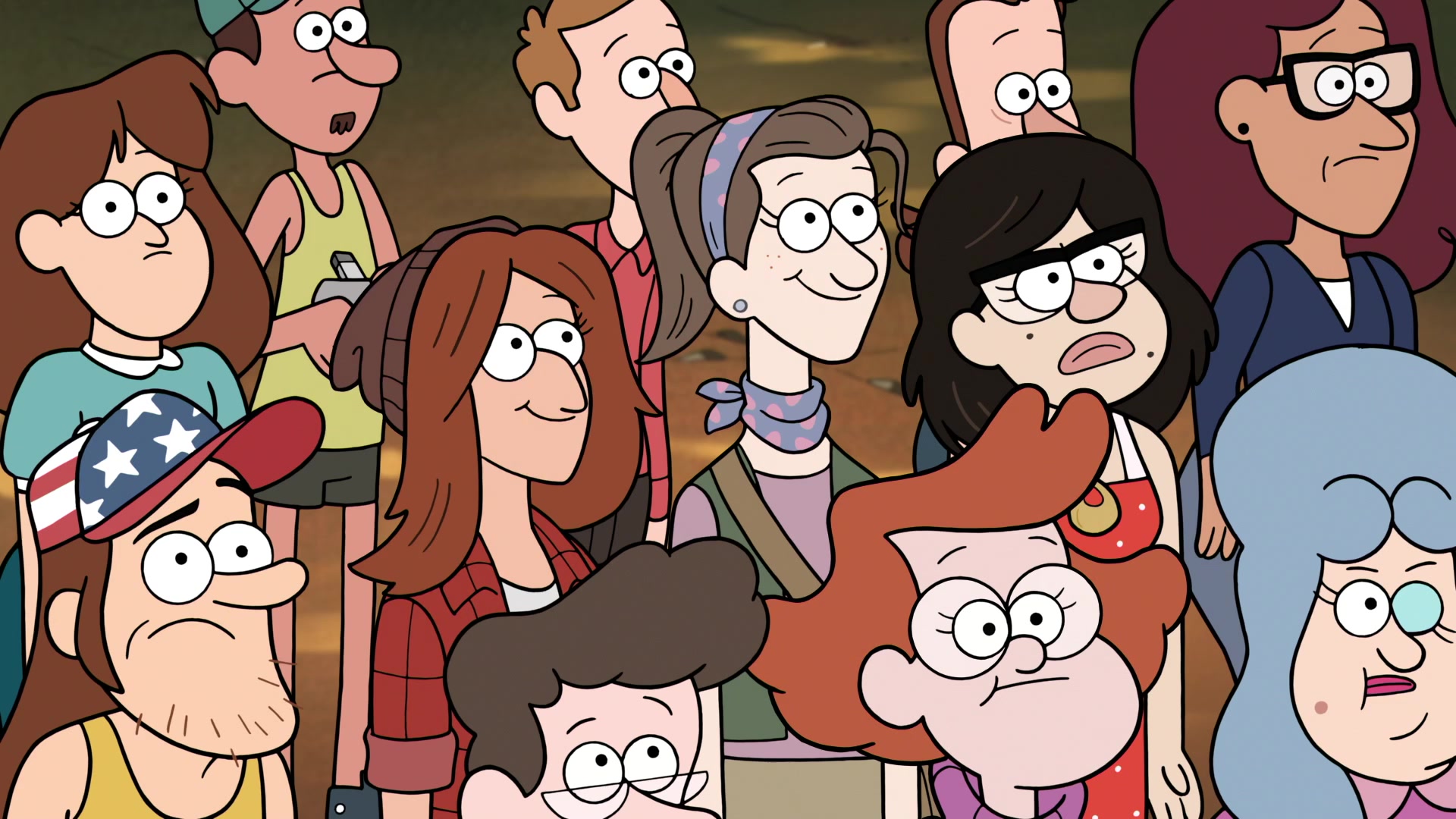 Today, Ubisoft and Disney announced that action-adventure platformer Gravity Falls: Legend of the Gnome Gemulets will launch on October 22nd in Australia exclusively on Nintendo 3DS.

Gravity Falls: Legend of the Gnome Gemulets is adapted from Disney XD’s hit animated series whose latest season premiered to record viewership for the network.* In collaboration with the show’s creator, Alex Hirsch, a brand-new and original adventure was created for the game which places players in a mysterious adventure to help Jeff the Gnome retrieve the ancient Gnome Gemulets and restore magic to the Gnome forest.

Players will play as both Mabel and Dipper Pines in dual-character gameplay, switching between characters at any time to use unique powers and abilities given through the power of Gnome magic. Dipper is bestowed with Gnome Battle Cuffs, which deliver powerful punches at close range, and keeps his trusty flashlight by his side to shed light on the many mysteries in Gravity Falls. Mabel wields the Fleece of Bedazzlement that lets her whip her sweater sleeves to attack monsters from afar, and her grappling hook is at the ready to help access areas otherwise out of reach. Dipper and Mabel will complement one another as they will unravel a mystery to learn more about the inhabitants of Gravity Falls and unlock secrets of the town’s past.

Gravity Falls: Legend of the Gnome Gemulets is powered by the UbiArt Framework game engine, allowing players to experience lush backgrounds and beautiful graphics. Players will explore favourite places from the show, such as the Mystery Shack and the Gnome Forest, like never before.

In this article:3ds, falls, gravity, Ubisoft