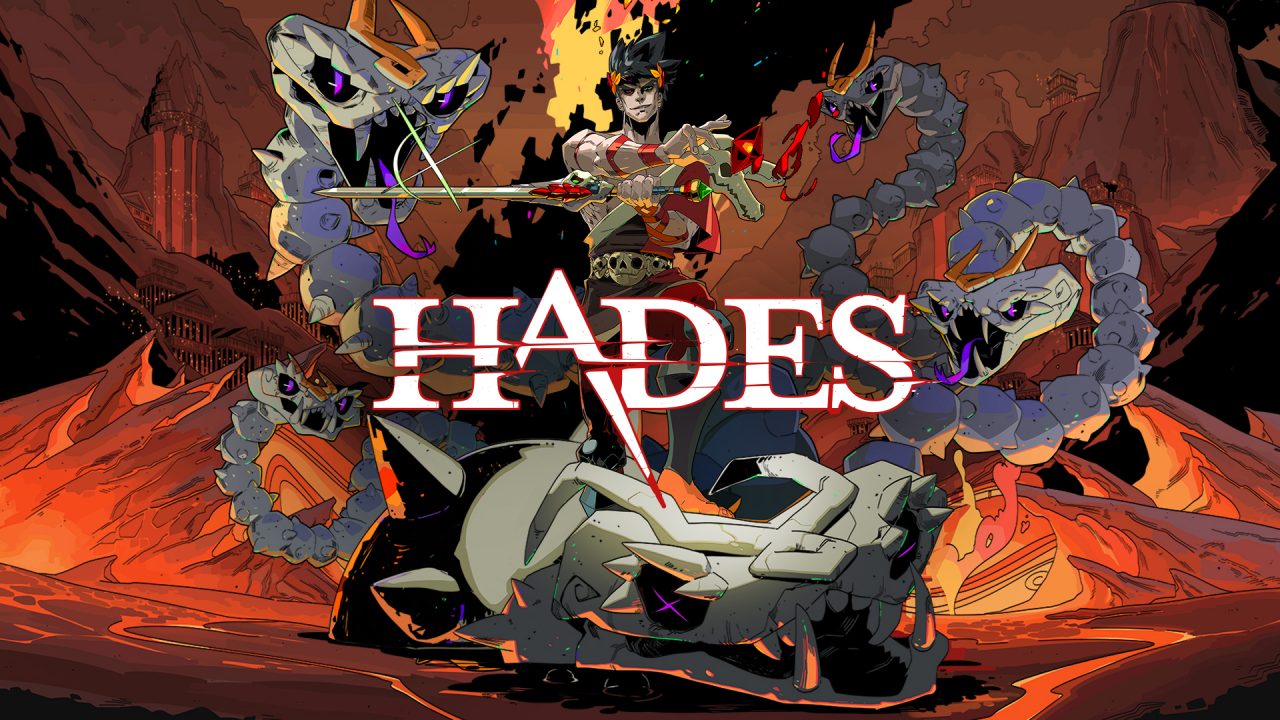 Supergiant Games have become well-known for creating exceptional games that blow expectations out of the water. From Bastion through to Pyre, the California-based studio have an insanely high success rate when it comes to releases. Their most recent title, the roguelike action game Hades, is no exception, garnering plenty of commercial and critical praise for its addictive combat and surprisingly engaging plot.

Having seen a release on PC and Switch, Hades is yet to make its way to Microsoft or Sony’s home consoles, but according to a rating listing that might be about to change. Spotted by Resetera user modiz, a PS4 version of Hades has seemingly been classified by the Korean Game Rating and Administration Committee. The now inaccessible listing stated that Take Two Interactive was the applicant and that the application was for a PS4 release of the game. This may not be an official announcement, but it does make the idea of Hades appearing on PS4 seem very likely.

Have you played Hades? Would you like to see it on PS4? Let us know.