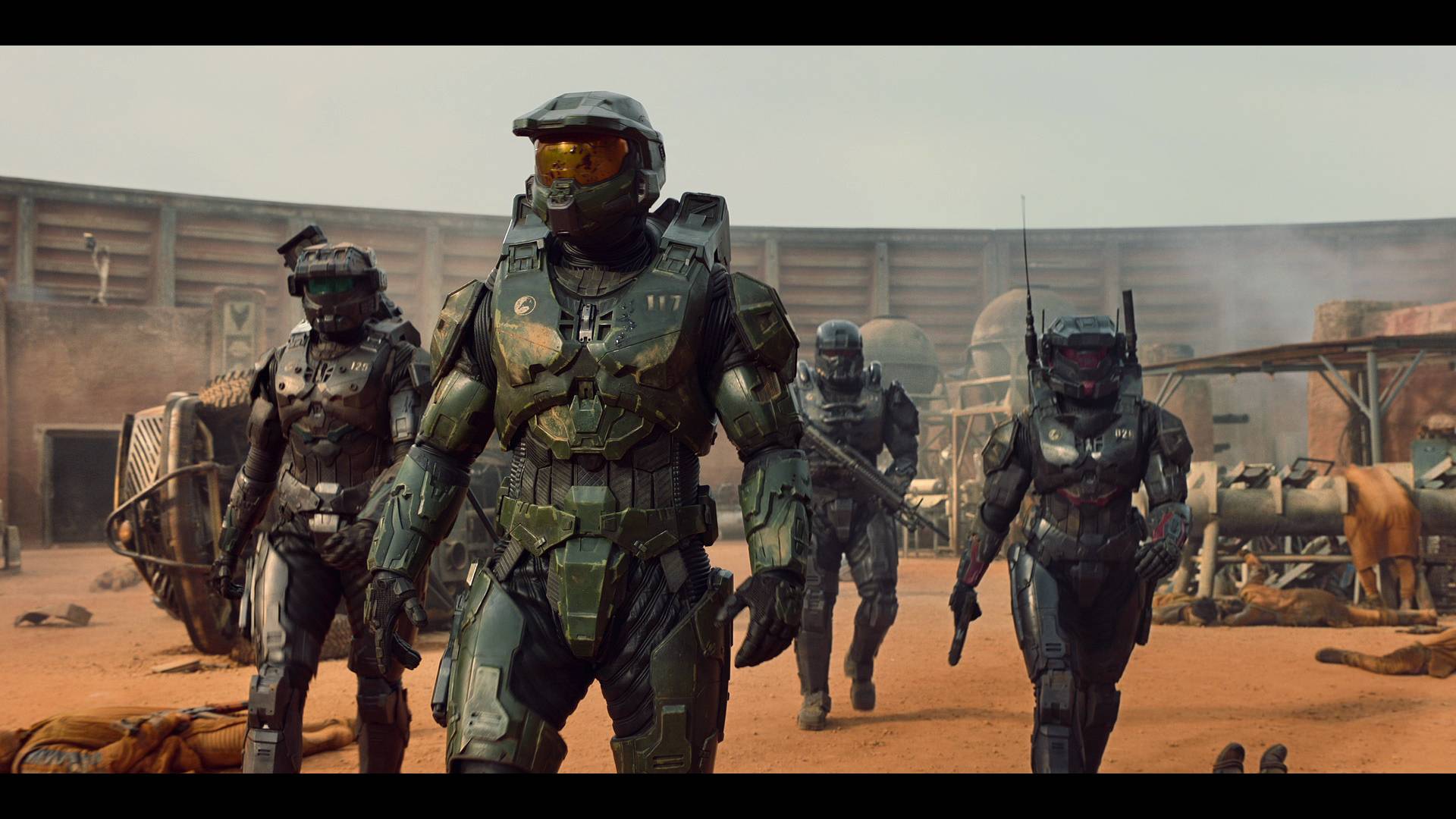 The penultimate episode of Halo has me dealing with some emotions that I would not have believed I’d be feeling six weeks ago. With a second season in the pipeline, the Chief and company have had tremendous character arcs over these often stuffy and inconsistent eight episodes. However, this episode is stripped of any distractions or shit subplots. Chief and Makee lead another superb piece of science-fiction television, often in spite of the franchise rather than in honour of it.

Picking up shortly after the events of the superb episode six, Allegiance continues with the trend of that episode’s sharp visuals and writing. Master Chief has some corny, intimate moments with Makee – proving me wrong when I said there were likely no great taboos left for the series to commit. And yet, the compelling part is exactly this bold choice to throw pig’s blood on fan expectations about the franchise’s most recognisable element – the big green marine.

Allegiance has the best of the story, characters, and visuals that the series found in its middle episodes

In this episode Master Chief floats around the political capital of Reach behaving like he’s come out of a trip with a newfound spiritual awakening. The enlightened, freethinking John subsequently draws out the series’ surprise villains that have been hiding in plain sight.

Allegiance has the best of the story, characters, and visuals that the series found in its middle episodes. Chief shares a sensual and soulful centre stage with Makee. As its best characters collide, such as the dynamic between Miranda and Jacob Keyes, Chief and his Covenant counterpart, Cortana and Halsey, the series continues to dissolve my lingering doubts about how essential this sci-fi series might be. The blessed exclusion of any Kwan and Soren storyline from last week’s misstep of an episode proves this is a staggering inconsistent series – though this week is another peak.

The surprise of episodes such as Solace and this week’s Allegiance is that this series not only delivers a challenging yet arguably essential Halo experience, but these episodes are buried just far enough into an initially mediocre-looking series. The franchise-faithful sets, costumes, action, and moment-to-moment twists positions Paramount as airing potentially the sci-fi to beat in 2022, a competition almost entirely between this and Star Trek.

Allegiance also proves that the series earns its best action set pieces. As the drama turns up around revelations of Makee’s Covenant ties and Chief’s free thinking, brawls and tussles break out between the titan Spartans and some great editing makes the more reserved action of these episodes feel as impactful as the Bay-esque exploding sets of some previous episodes.

Allegiance is another shining example of what is some of the best science fiction drama currently airing. No pacing missteps or throwaway plot here, this series is making every effort to impress as it hurtles towards its heart-racing conclusion. Whether or not audiences appreciate the franchise taboos that come in each of Chief’s headlined episodes, episode eight continues killing its darlings while flexing some of the series’ best twists and turns. 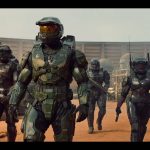 Halo Episode Eight – Allegiance Review
The special ones
Halo’s penultimate episode Allegiance shows off a series that absolutely knows its core strengths and capitalises on them in another recommended episode of sci-fi television.
The Good
Compelling character pairings
Focused plot and action
Exhilarating pacing
The Bad
Sparing use of its best looking sets, such as Reach
9
Bloody Ripper