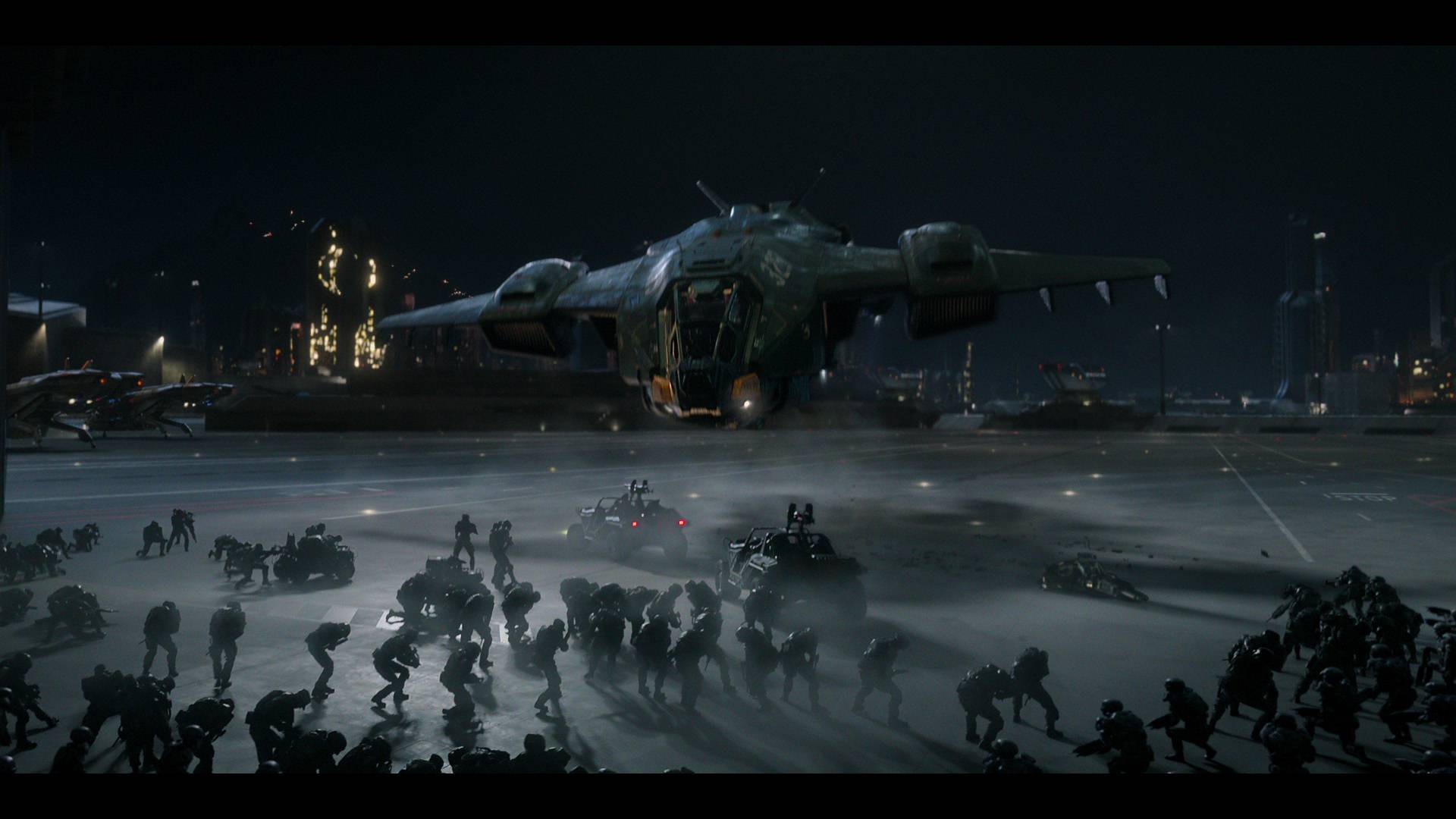 Halo‘s first season has been a surprise from initially underwhelming beginnings. Despite choices to have an early focus on ancillary characters with no ties to the greater Halo mythology, the adaptation felt uninspired and generic. Now it has wrapped, it has become evident that fans were not the primary focus of this adaptation. However, this caveat overcomes its inherent criticism with an enjoyable, fan service-heavy conclusion.

After having stolen John’s virginity in the previous episode, Makee makes off with one of the two artifacts needed to locate the Halo superweapon. With both alien artifacts in the hands of the extra-terrestrial zealots, the Covenant, the war reaches boiling point. Yet some questions linger after this concluding episode, such as why some humans such as John and Makee have a mysterious power that can engage the keystone artifacts for finding the Halo.

Spartan Kai, the second in Silver Team behind John to remove her human emotional inhibitors, gets screen time to display some superhuman feats worthy of the towering Spartan suit. In between catching everybody up with exposition, as though they missed the episode recap, Kai channels her inner Tom Cruise. Boarding airships in mid-air like an action hero, only to then crash them and emerge intact. All while Master Chief just watches on in awe, with Pablo Schreiber’s barefaced reaction shots continually proving that masked protagonists just don’t deliver the same emotional heft as a good old-fashioned mug.

While slower in pace than last week’s twists and suspense as we barrelled towards the finale, season one’s last episode tips the scale towards exposition to ensure everybody is clear on who the major players are in preparation for season two. After last week saw a string of betrayals and bloodshed, Transcendence is keen to reiterate that Dr Halsey is now the immediate threat, as Makee and the Covenant are still in the far-off planning phases for their big season two arrival. Viewers are treated to some terrific fights against the Covenant as the episode winds to a close, but these are still preludes to the looming war that takes place in the games.

A riveting chapter in the latter half of the episode sees Silver Team cross the galaxy in pursuit of Makee and the artifacts. This culminates in the Chief and his squad performing a stealthy incursion on the Covenants’ hidden holy planet. Series fans will be pleased to see the cartoonish grunts return as fodder, although no nervous quips in whiny English. Silver squad don’t have the smoothest of arrivals, interrupting a ceremony involving an ascension ritual for Makee’s which then attracts a sizeable horde of Covenant elites and brutes.

Audiences are treated to Master Chief the dual-wielding powerhouse

If the series ever needed to prove its reverence for the game’s terrific soundtrack, kinetic action, and speedy slaughter, this chapter delivers on all these fronts. For every early misstep of the season that might have shaken viewers’ confidence about the treatment of the source material, those fears will surely be laid to rest before the credits roll on this season.

Something that initially annoyed but has since pleased this viewer is the weekly Master Chief taboos. It is revealed that Cortana can fully pilot Master Chief’s body and mind entirely and the Silver Team come to terms that they were stolen from their families as children and replaced with clones that have short lifespans. In a moment where John is unconscious in battle, Cortana possesses his body and goes sicko mode in the epic skirmish on the Covenant holy world. With Cortana at the reigns, audiences are treated to Master Chief the dual-wielding powerhouse, circa Halo 2.

Enough plot threads are dangled for audiences in the setup for the confirmed second season. Dr Halsey remains a villain at large, one much closer to home than the still far off Covenant who have only sent scouts from their home planet. But with blood spilled on their holy ground courtesy of the epic fight led by Chief and Cortana, there is a sense that the greater human versus alien conflict is only now heating up for the following season. 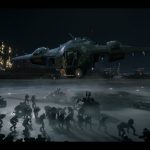 Halo Episode Nine – Transendence Review
Find the Halo. Win the war.
Halo's first season wraps up as an action-packed space opera for newcomers and Spartan heads alike, ending with enough mystery and stakes to set a high bar for the second season.
The Good
High-calibre action
Fan service
Ends on a higher note than the series' beginnings
The Bad
Too much exposition, not enough answers
Pacing hiccups
8.5
Get Around It

Halo Episode Nine – Transendence Review
Find the Halo. Win the war.
Halo's first season wraps up as an action-packed space opera for newcomers and Spartan heads alike, ending with enough mystery and stakes to set a high bar for the second season.
The Good
High-calibre action
Fan service
Ends on a higher note than the series' beginnings
The Bad
Too much exposition, not enough answers
Pacing hiccups
8.5
Get Around It
In this article:343 Industries, Bungie, cortana, Elite, Halo, master chief, Microsoft, Nathan Hennessy, paramount, steven spielberg, viacom