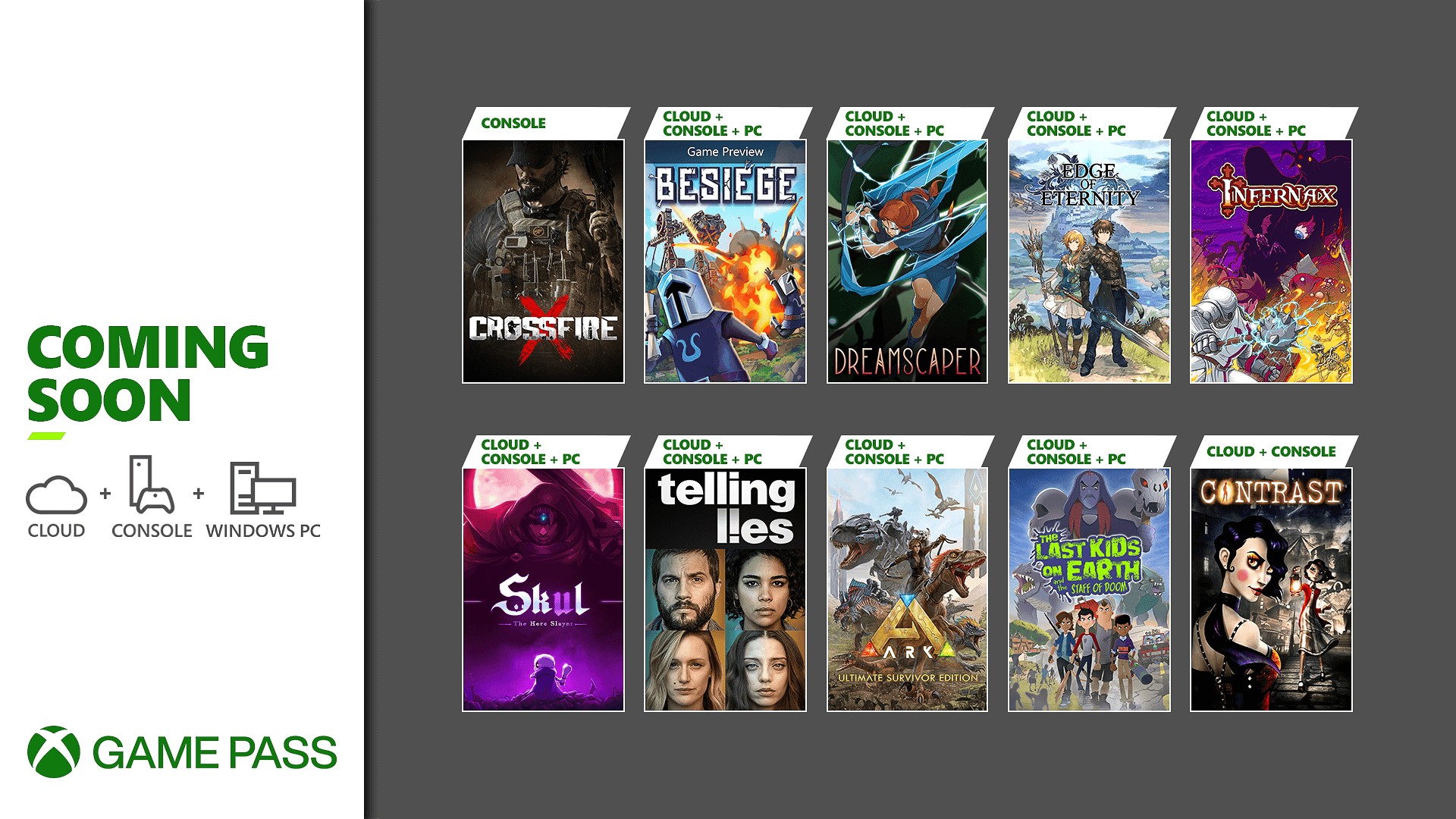 February is packed to the gills with game releases, but that doesn’t mean that we don’t appreciate some subscription service love as well. As announced on Xbox Wire, it seems as though Game Pass doesn’t intend on taking it easy, as a whole bunch of new titles are being added to the service in February. The line-up consists of a long-awaited first-person shooter, a bunch of indie gems and a complete, dinosaur-riding experience.

Here are the games coming to Xbox Game Pass in February 2022:

Sunrise, sunset, you know the drill, games come in and games go out. Here are the games leaving Xbox Game Pass in February:

It’s hard to say if I’ll be able to pull myself away from titles like Dying Light 2, Sifu and Elden Ring this month, but Remedy’s CrossfireX might just be enough to do it. Outside of that, Ark is always a fun time to jump into and with all of the additional content being available in this edition, fans of the survival genre will have a lot to work through.

What game are you most excited to see? What would you like to see come to Game Pass? Let us know in the comments or on our social media.