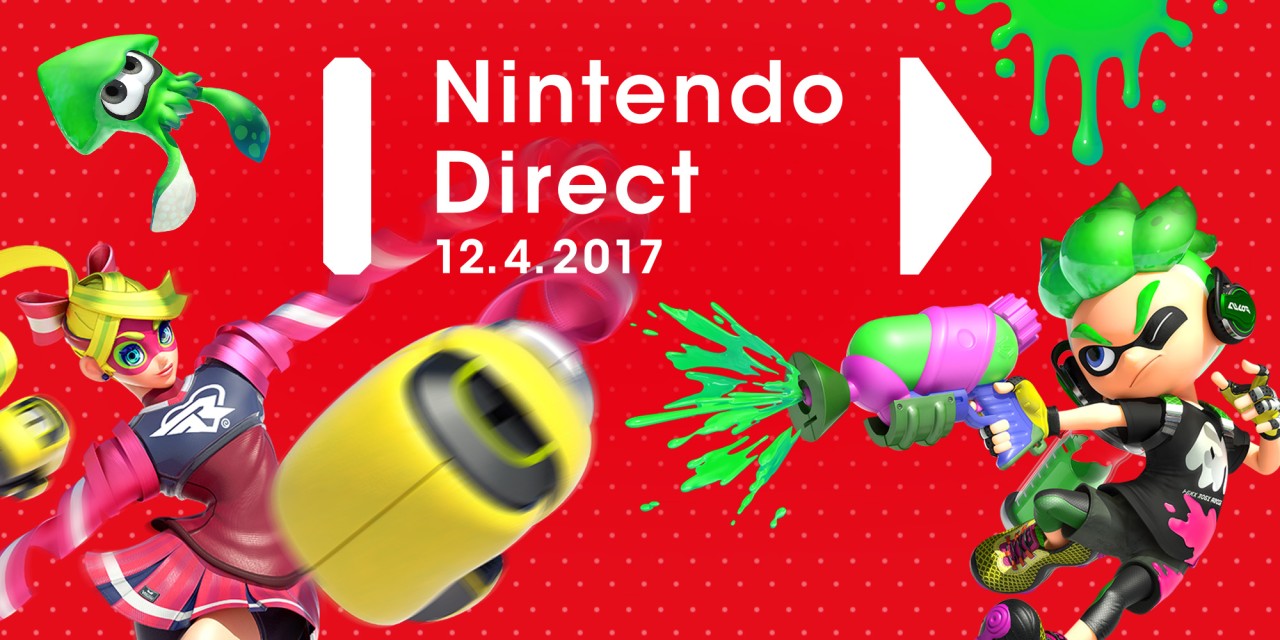 Yesterday saw another of Nintendo’s Direct presentations, where they make all their big reveals these days. Yesterday’s focused on the upcoming Nintendo Switch games ARMS and Splatoon 2 (the game I’m looking forward to the most this year) and we got a doozy of information about them both! Check out all the reveals below, with the bigger stuff highlighted in bold: