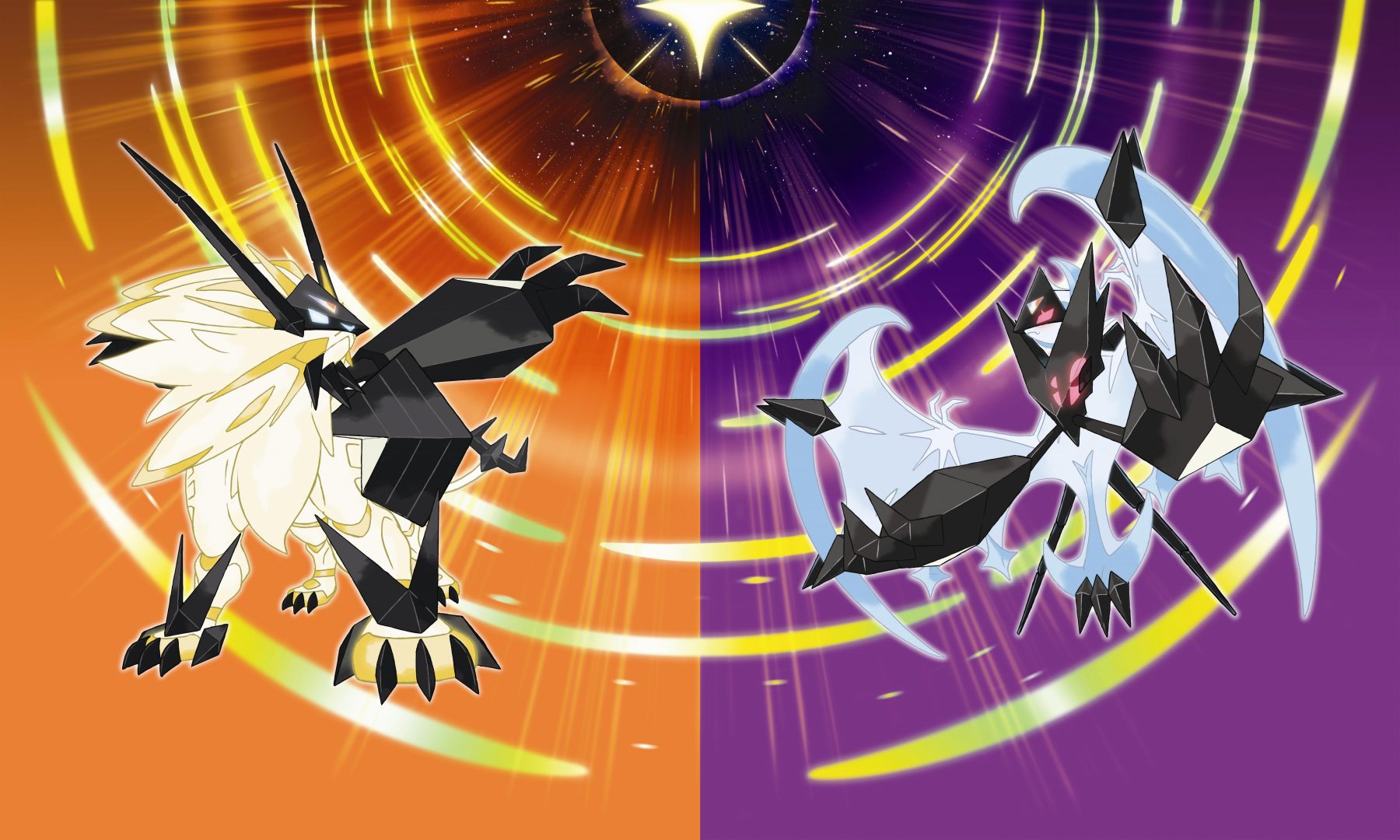 Last night saw the broadcast of the short-notice Nintendo Direct presentation dedicated to Pokémon – which you can watch here – and people aren’t very pleased with what they got.

Personally, I’m a little disappointed that the remakes of the Sinnoh region games never came to fruition. Nevertheless, the Direct did give us some brand new titles and a few old friends too. Here’s the quick rundown:

The poster Pokémon also get some sweet armour.

The Wii U’s Pokkén Tournament was a great fighting game, but unfortunately sold poorly due to the lackluster player base for the console. I rated it pretty highly, as did others who played it. Nintendo seems to think so too, and Pokkén Tournament DX is the latest in a series of Wii U ports for the Switch. It’ll boast 3v3 team battles, online ranked play and improvements to the original’s flawed matchmaking system, and more support for friend-only partying. DX takes full advantage of the Switch’s hardware, with 2-player joycon support for singe systems and wireless connections between two systems It’ll also feature all the DLC characters that the arcade version of the game got: Empoleon, Darkrai, Scizor, Croagunk and Decidueye will join the tourney of the Poké. Pokkén Tournament DX launches on September 22nd this year.

Finally, an old friend comes to town. Pokémon Gold and Silver versions are coming to the 3DS eShop! It’ll come complete with Pokémon Bank compatability – a service that allows you to store your Pokémon and transfer them between games – and wireless trading and battling. These are features that the Red and Blue versions boast as well, but there’s still no word on whether the cross-generation feature of transferring Pokémon will be implemented from the original versions of Gold and Silver.

The eShop versions of Gold and Silver release on September 22nd this year.

That’s all, folks! I’ll just be sitting here and cradling my old copy of Pokémon Diamond while weeping.