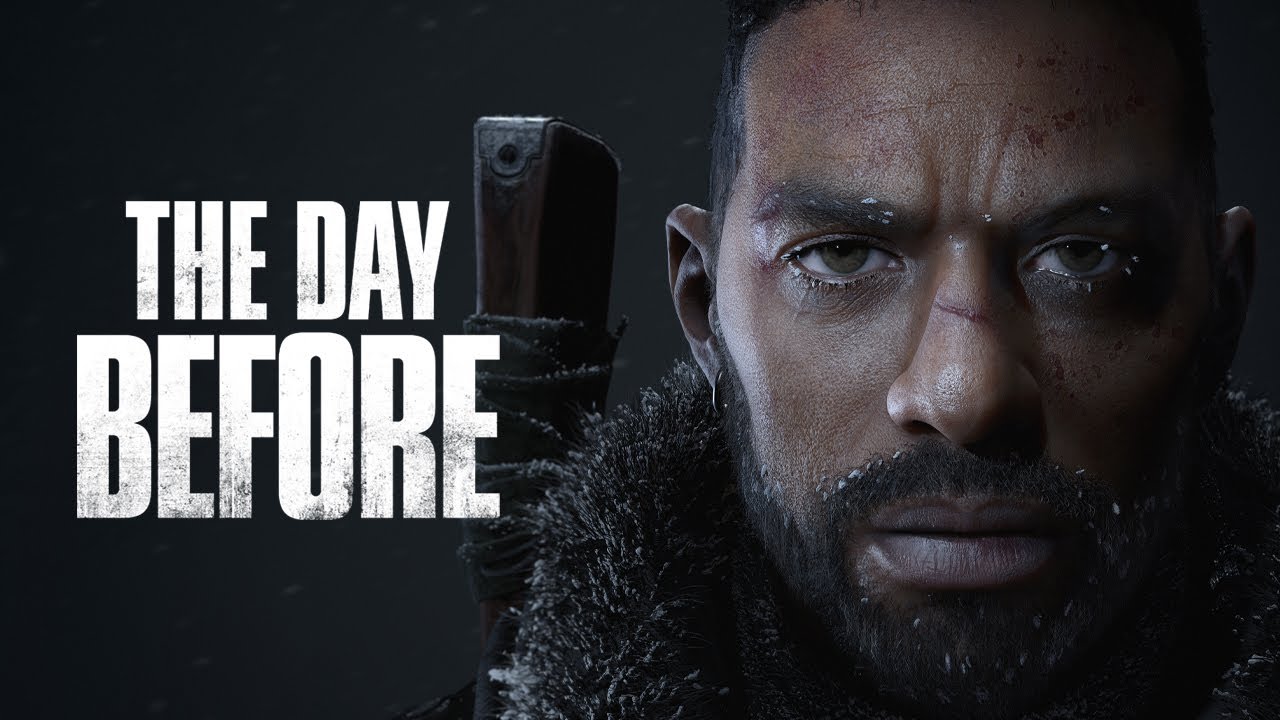 While The Day Before developer Fntastic has been causing a stir with its culture of volunteering, the studio has given us the first look at the hotly-anticipated game running in Unreal Engine 5.

In the screenshot we see four characters walking down a deserted street with a view of city skyline in the backdrop. The lighting looks excellent, especially on the pavement.

It may only be a screenshot, but the level  of detail is impressive. Hopefully the full release delivers this level of quality.

The Day Before is an open-world survival MMO set in a “post-pandemic America.” Gameplay trailers have shown a game that looks like a mix of The Division and The Last of Us, a combo that sounds promising on paper.

The hype around the game has been growing ever since its announcement, with the game Steam’s most wishlisted title. It was originally set for release on June 21, 2022, but was delayed until March 1, 2023 after Fntastic made the decision to move the project to Unreal Engine 5.

Do you think The Day Before running in Unreal 5 looks good? Let us know in the comments or on social media.