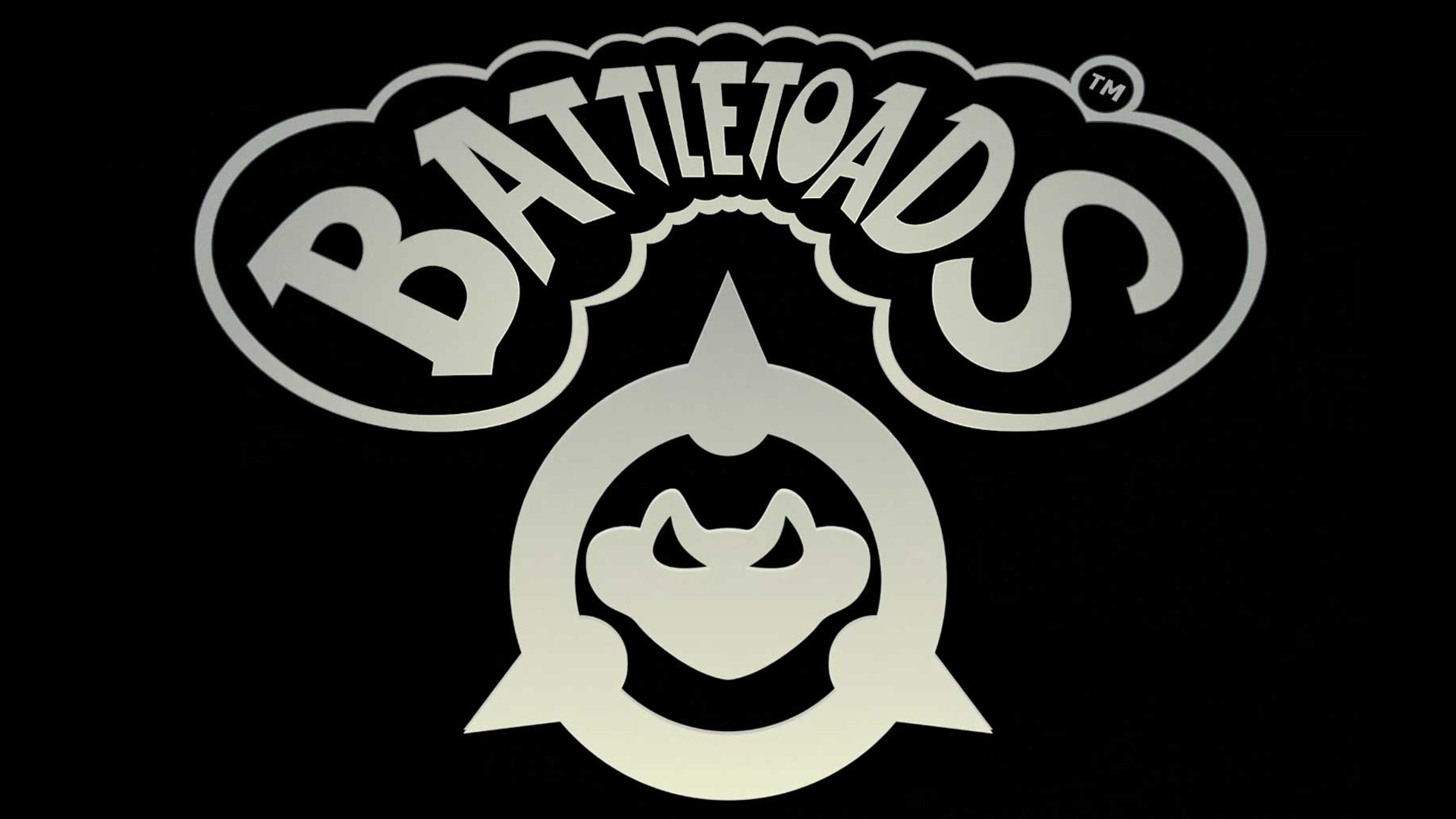 After its announcement at E3 2018, Rare and Microsoft have finally debuted gameplay footage of the new Battletoads game.

While it’s good to see Pimple, Rash and Zitz back in the big time, the game’s new cartoonish art direction is slightly underwhelming.

No release date was given but it was noted that the game will launch on Xbox Game Pass.