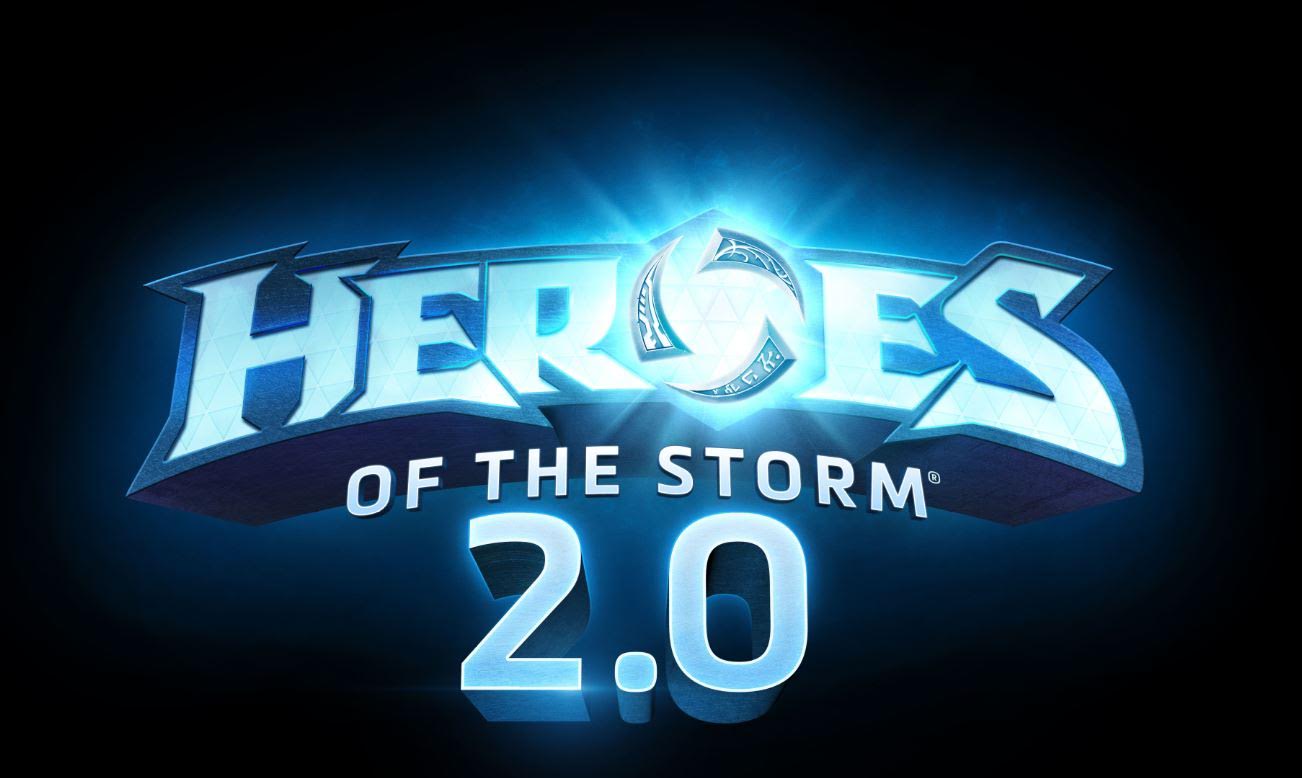 Heroes 2.0 reflects the evolution of Heroes of the Storm, encompassing all the improvements the game has seen since launch, as well as the wealth of new system changes on the horizon. This includes an overhauled progression system, Loot Chests that give all Heroes players access to fun cosmetic rewards, and exciting upcoming content.

At the center of Heroes 2.0 is a massive overhaul to progression so that it’s more frequent, meaningful, and rewarding.

Heroes 2.0 introduces Loot Chests—packages received through progression or purchase that contain four random items drawn from nearly every awesome reward in the game, including playable Heroes and Loot Chest-exclusive items. Now all the fun rewards the game has to offer will become available to all players, including those who are strictly free-to-play.

Loot Chests will contain a wealth of new cosmetic rewards—taunt opponents with new Voice Lines, joke with teammates using Heroes Emojis, or . . . have Abathur call all the action in a match? Logical decision.

The Heroes of the Storm in-game Shop is being replaced by the Collection—a central location for purchasing new items, crafting cosmetics using Shards, and browsing and sorting through just about every item in the game. Customisable Loadouts allow players to gear up their Heroes so they inspire awe in allies and enemies alike.

Alongside Gold, we’re adding Gems as a new virtual currency, which combined with Shard crafting provide all Heroes of the Storm players with diverse options for acquiring playable Heroes and cosmetic rewards.

In this article:2.0, blizzard, heroes of the storm