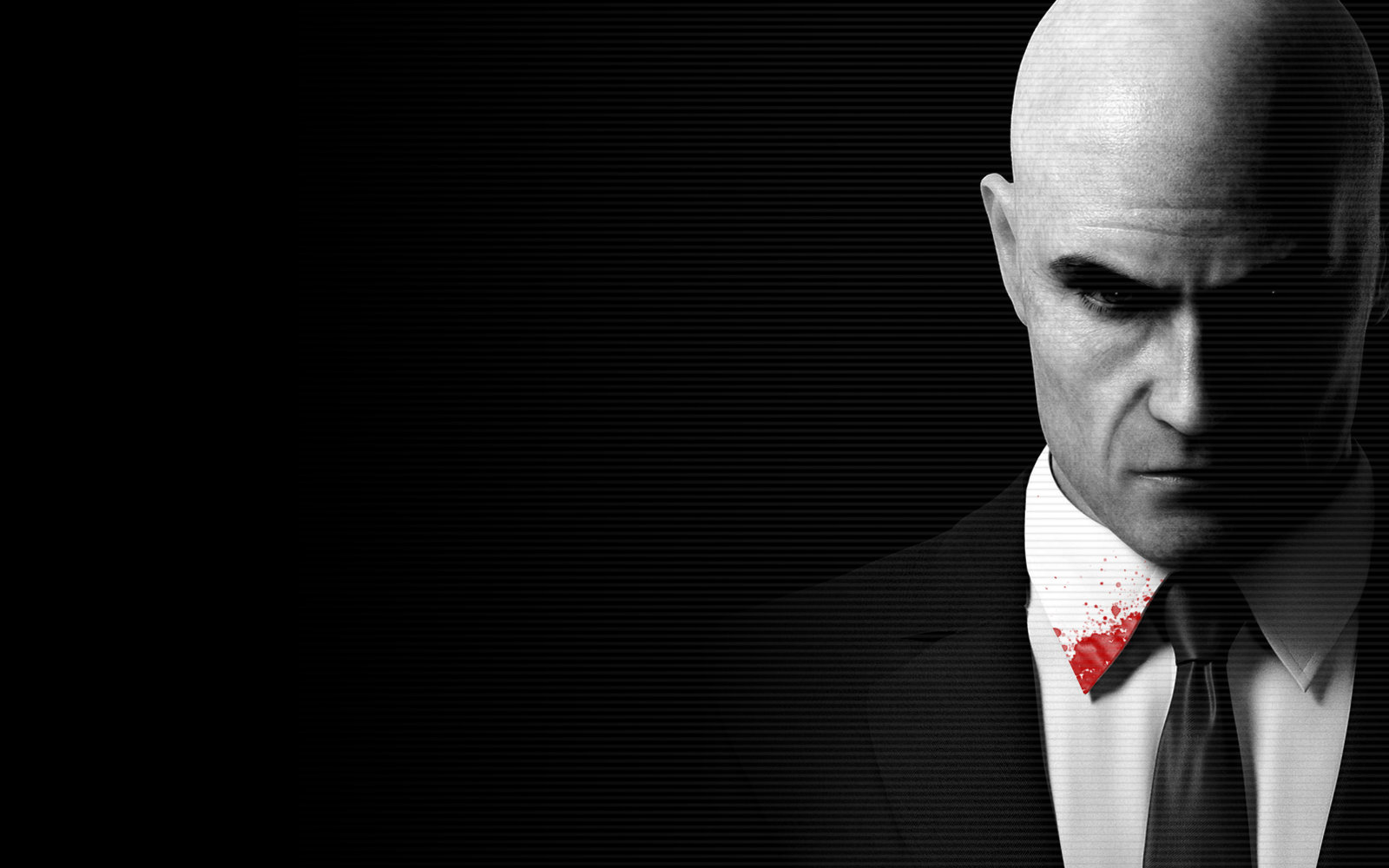 Io-Interactive today released a unique 360-degree video welcoming viewers into a world of killer fashion (that’s a pun). Set in Paris (the locale of the first episode of the new Hitman game), the 360 degree video shot in 4K allows you to interact with some deadly assassin business at the Sanguine Fall Fashion Show. The video showcases the game’s eye-popping visuals and is well worth a peep. For a fully immersive experience, viewing on mobile devices is recommended.

Io-Interactive and Realm Pictures also recently invited a select group of people to become Agent 47’s handler as he goes on a mission to eliminate a Serbian arms dealer. Among the participants were YouTubers AliA, NukemDukem, SUP3R KONAR and Pietsmiet as well as Jane Perry, the voice actress behind Agent 47’s handler Diana Burnwood. Check it out below. You can go behind the scenes with Realm Pictures here to learn much more about the elaborate setup required to pull it off.

HITMAN will launch in Australia/New Zealand on March 11th for PS4 and Xbox One and early on March 12th for Windows PC (ANZ).