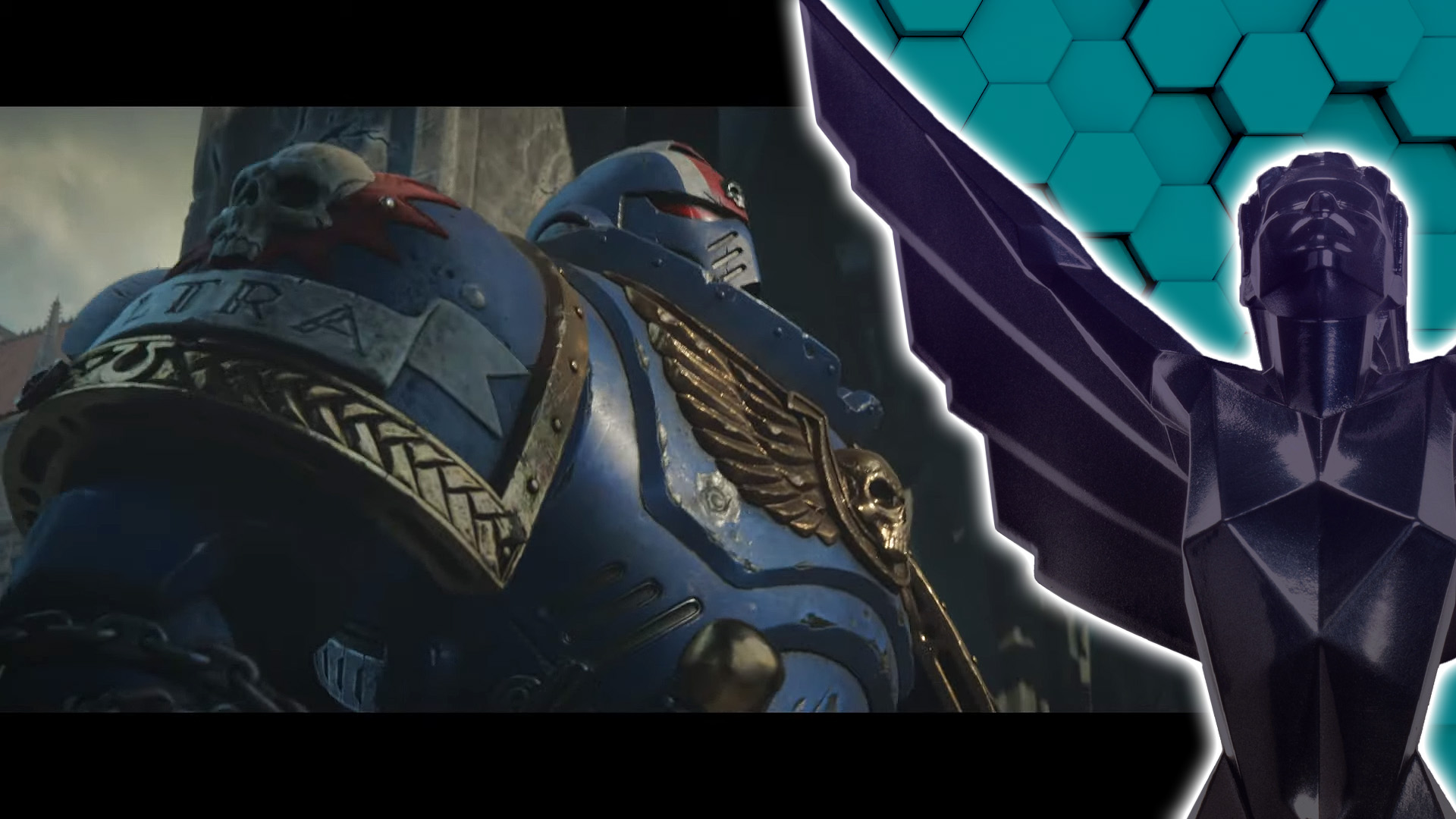 I wanted a surprise at The Game Awards this year, and oh my lord, I got it.

A sequel, announced to one of my favourite games of all time; set in a universe I am intimately familiar with – Space Marine II.

The blistering trailer shows precisely what you’d expect from such a title – and the reveal of a familiar face at the forefront of it all:

Are you thrilled to be back in power armor? Do let us know in the comments or on social media!