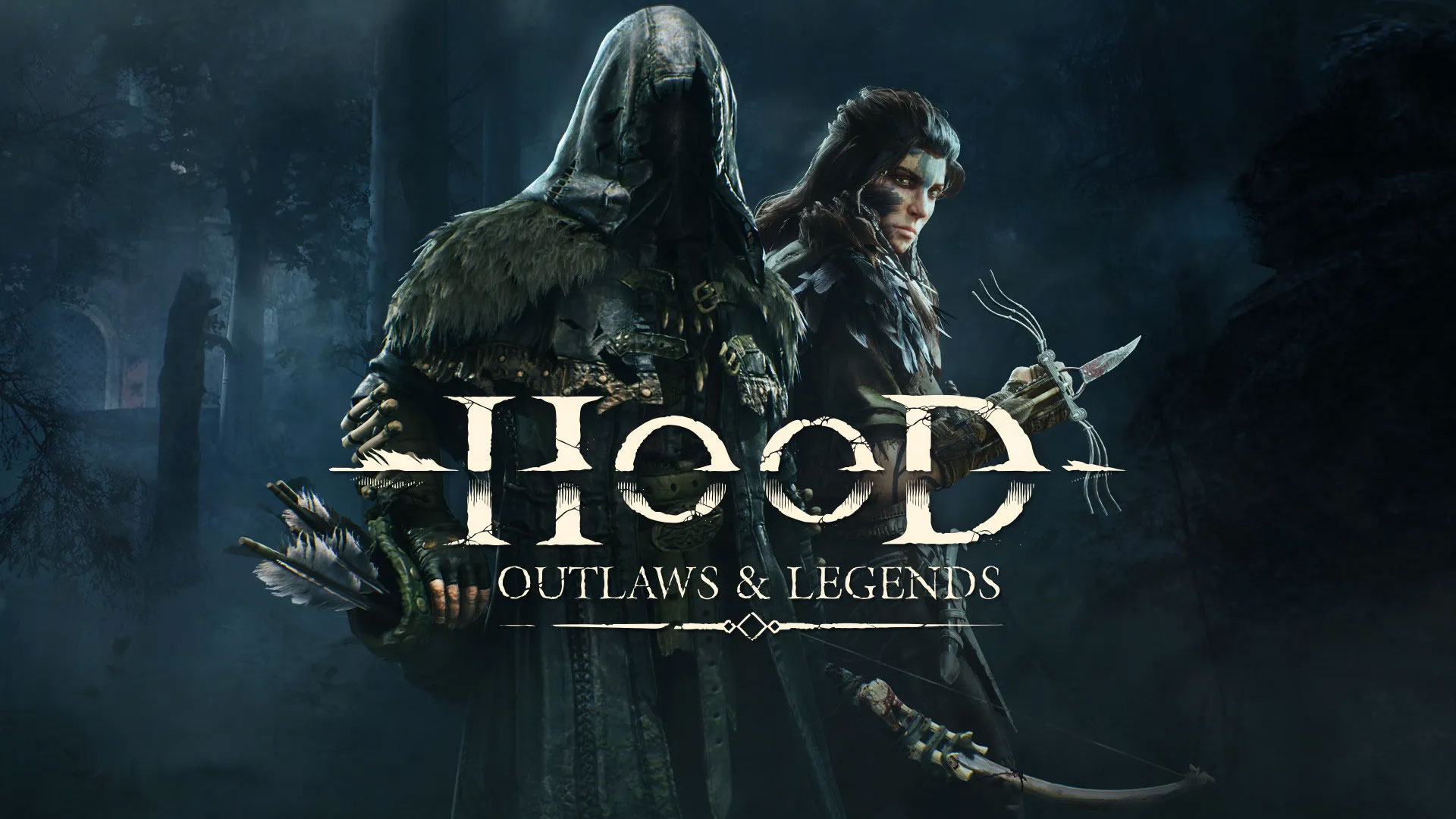 Focus Home Interactive announced during The Game Awards that its upcoming multiplayer game Hood: Outlaws & Legends, which is being developed by Sumo Digital will launch on PS4, PS5, Xbox One, Xbox Series X & S, and PC on May 10, 2021. Those who pre-order will gain access three days early on May 7.

For someone who isn’t massive into multiplayer-only titles, the appealing thing about Hood is that it mixes both PvP and PvE elements in an intriguing medieval setting where players are tasked with stealing treasures and escaping with the goods. Check out the release date trailer below: