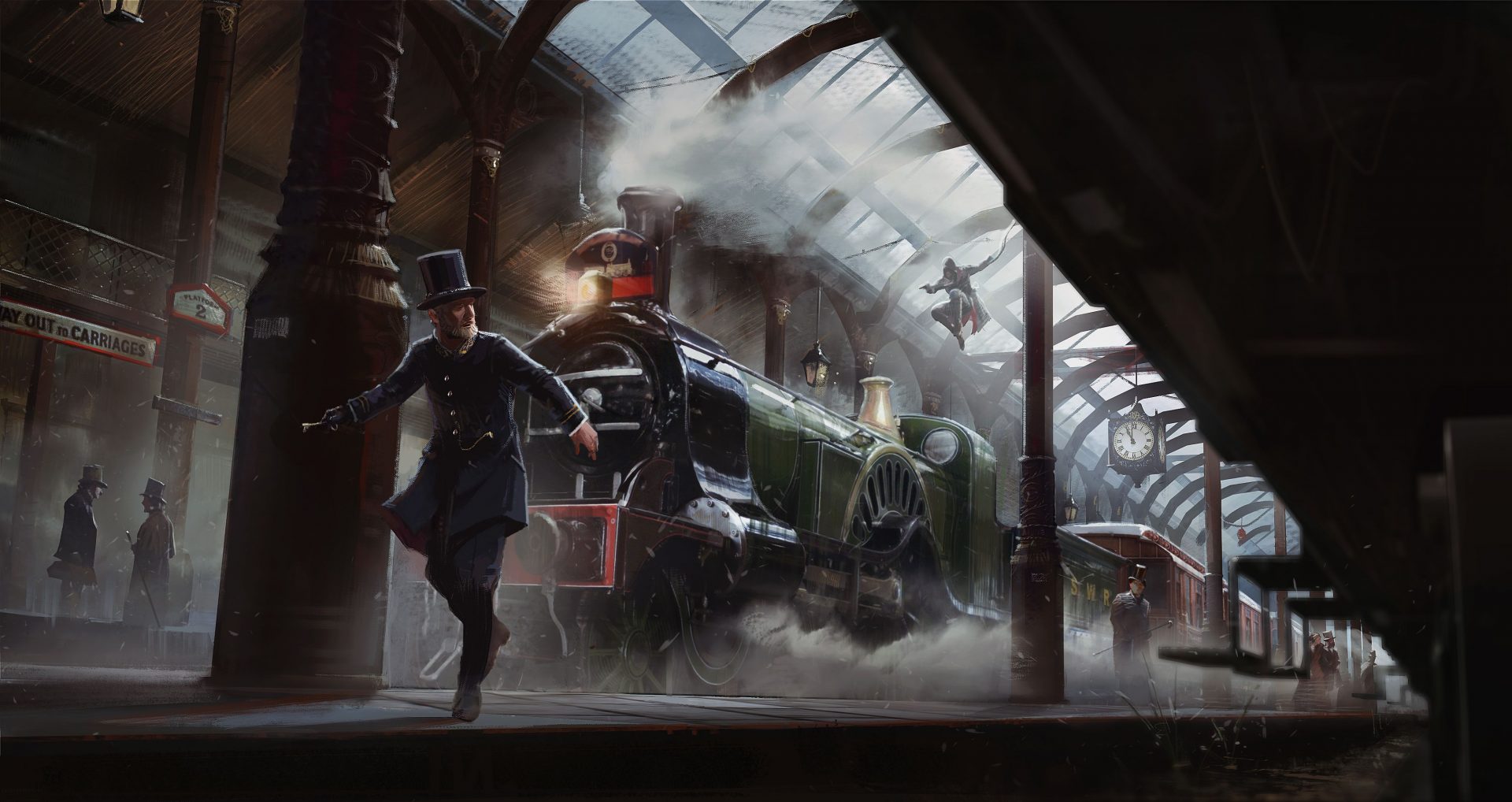 Ubisoft have released an extended look into AC: Syndicate, fresh off the heels from its E3 showcase.

It’s no secret within the DoYouEvenGameBro ranks that I absolutely loathe the series, however the little tweaks and changes (as well as the setting of an 1800’s London) do have this butthurt hater intrigued.

Brand new carriage combat looks like a hella good time, speeding down the streets popping heads and taking names as well as the addition of traversing the cityscape with the new Rope Launcher, that looks to be a mix of the Grapnel gun from Batman: Arkham Knight and Just Cause 3.