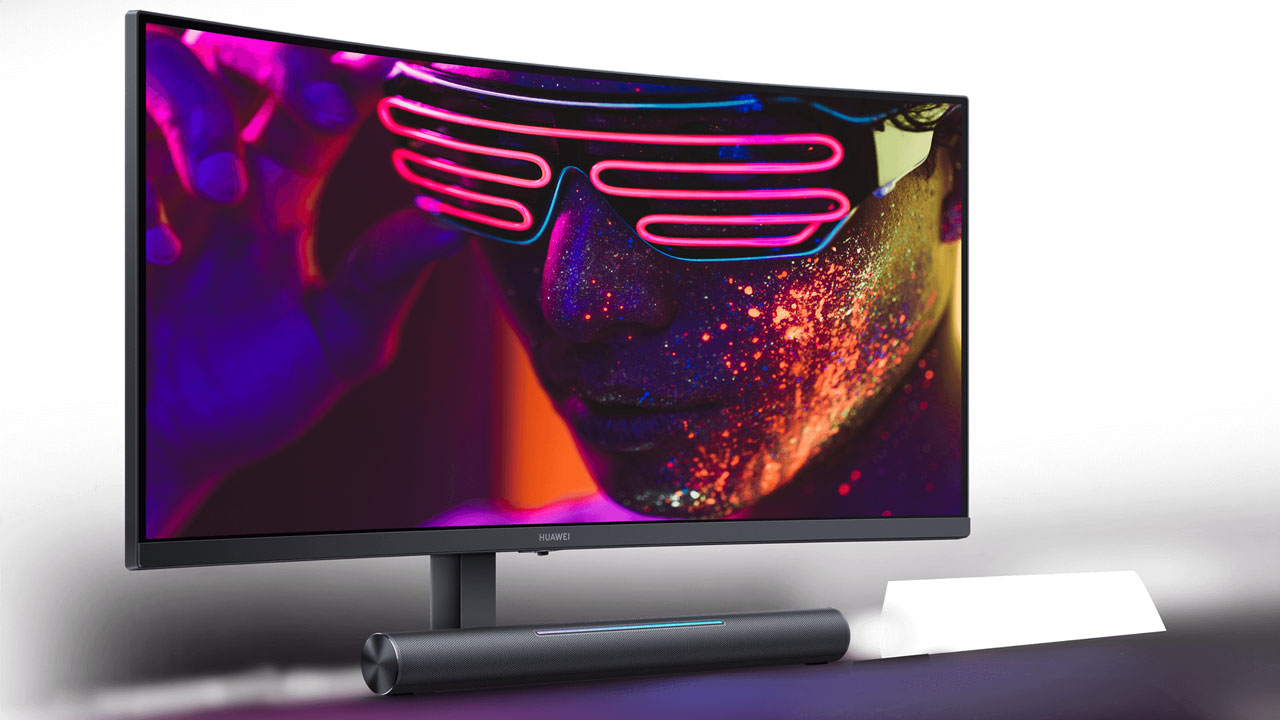 Huawei continues to expand its roster of tech products available to global consumers, with the Chinese company announcing during last week’s Harmony OS press event that the MateView GT, a 34″ gaming monitor with a built-in soundbar will be hitting a bunch of global markets.

The MateView GT was initially announced in early May for the Chinese market and hit shelves on June 1 for ¥3,599 (which converts to roughly A$727). No exact details on the monitor’s availability were provided, however a statement mentioned that the product would be coming to the Asia-Pacific region, which gives hope that the monitor might land down under. Also announced to be hitting the global market was the standard MateView, a 28.2″ variant without the gaming boons and soundbar.

Despite being Huawei’s first attempt at a gaming monitor, I am hoping the monitor lands on shelves down under as the monitor-soundbar combo certainly sounds interesting and one that I’d be been to check out.