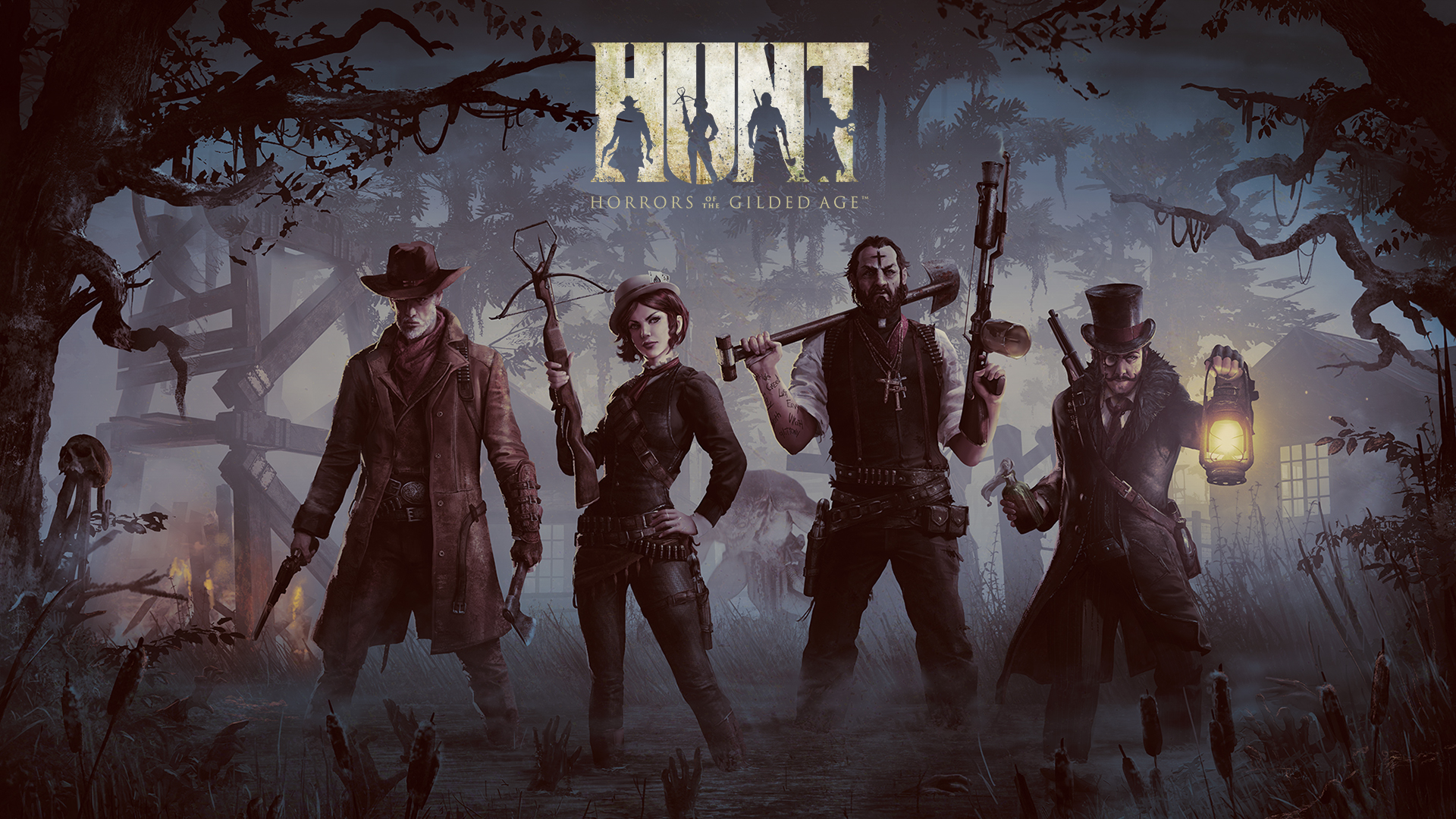 Niklas Walenski, a Crytek game designer recently spoke to GamingBolt about their two impressive-looking VR titles: Robinson: The Journey and The Climb. GamingBolt took this opportunity to enquire about two other Crytek titles to see if they were indeed still in development. HUNT: Horrors of the Gilded Age and Arena of Fate are two free-to-play titles that Crytek unveiled in 2014, but since their announcement we have heard very little of both. The good news is that both these games are still in active development, with Walenski stating:

Both games are still in development and we can see weekly progress. We hope we’ll be able to share interesting news soon.

HUNT: Horrors of the Gilded Age was my standout announcement from E3 in 2014 and since then I have been keeping my ear to the ground for any updates, so this is music to my ears.

I am hoping that we hear something at E3, but given that Crytek is German, an announcement at Gamescom could be more likely.

For those unaware, HUNT is a (up to) four-player, free-to-play third-person shooter set in the 19th century. The game will feature procedurally generated maps and will task players to complete various missions that will feature waves of enemies and boss fights. The title is rumoured to be releasing for PC, PS4 and Xbox One.

Here is an old gameplay demo:

In this article:Crytek, free to play, Hunt horrors of the gilded age