About a week ago, Nintendo dropped a teaser for… something. It was for the Switch, there was some kind of rubber ring involved and a lot of embarrassing-looking physical activity with friends and family. It was pretty easy to speculate that this might be Nintendo’s latest attempt to capitalise on the success they had with Wii Fit and its Balance Board peripheral. Now that the concept has been revealed in full, that assumption isn’t far off the mark, either. While I was more than ready to see the big reveal and instantly take to the internet to make fun of it along with everyone else – I was not prepared for what actually happened.

Before I go any further I urge you to watch the full trailer for Ring Fit Adventure, which goes over the Ring-Con device in detail as well as the game itself. Peep it right here:

The first big take-away from this is that the Ring-Con is more than just a simple plastic shell for the Switch’s Joy-Con controller. It has its own electronics and can detect the force applied to it as well as work in tandem with the Joy-Con to sense movement. Combined with the Leg Strap and second Joy-Con, there’s actually a decent amount of potential here for unique game controls, starting with something as simple as being able to emulate running in a game. The Ring-Con is also designed to allow people of all fitness levels to calibrate and use it to suit them, which is important when aiming for the kind of broad appeal that Nintendo usually does with these things. 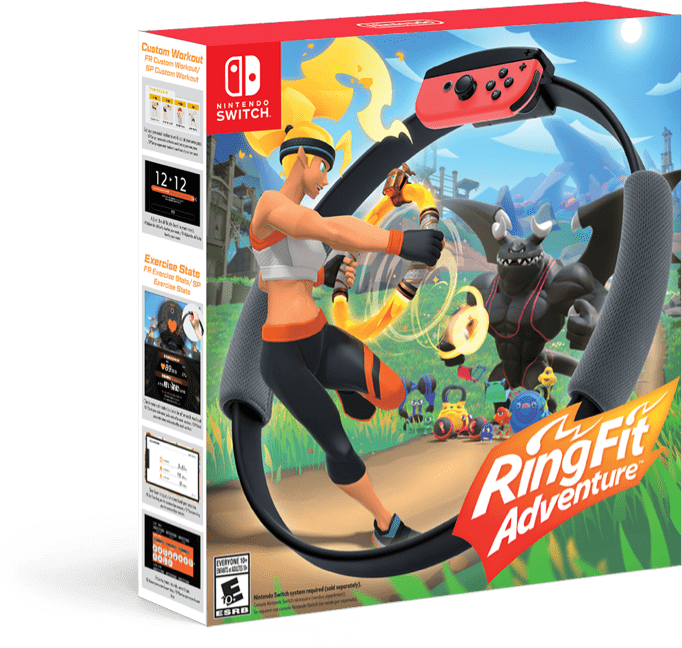 The second, important part to this is obviously the software, and that’s the part that really surprised me in all this. Not that Ring Fit Adventure’s on-rails, movement-based action is exactly groundbreaking or anything, but the overall package is Nintendo’s top-tier production quality exemplified. From the hilarious concept of a bodybuilding dragon for a villain, to the gorgeous and distinctly Breath of the Wild-flavoured visual style, this is the kind of game that I’d be keen to get stuck into no matter the underlying gimmick. Whoever at Nintendo came out and suggested they make a fitness-based infinite runner with Dragon Quest-styled battles is a goddamn genius if you ask me. I’m absolutely dumbstruck at how simple, yet perfect, the idea of separating the varied categories of attacks in the turn-based combat scenarios into different exercise styles is. Using the Ring-Con like a bow and arrow looks dope as hell, too. 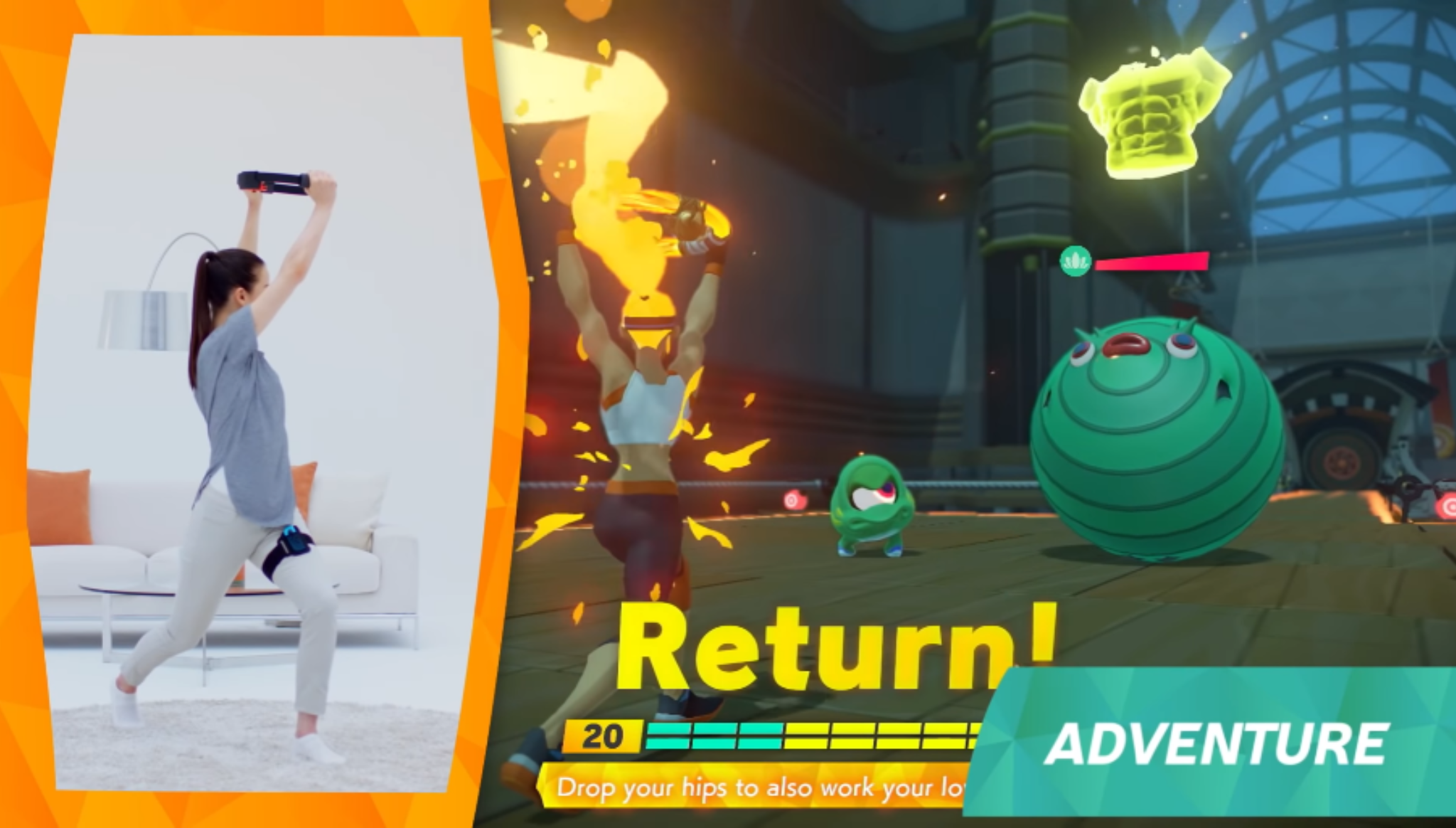 Look, I’ll admit something here. I’m not super fit at the moment. The last time I was truly fit (and even a little toned) was when I would play Ubisoft’s Shape Up every morning before work. I don’t have a Kinect any more though, and I’ve struggled to find anything else as compelling as that game to encourage regular exercise. Ring Fit Adventure, with its actually-really-decent-looking main story mode as well as eclectic collection of inspired minigames and flexible (in many ways) Ring-Con controller, looks like it might be just the ticket to helping me get back to my best.

Side note though; can somebody help this guy, please? He looks like he might be in some kind of trouble: 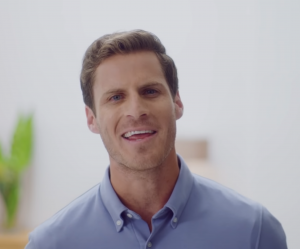 Kickstarter Success Re:Legend Is Out Now In Early Access
August 31, 2019

Let's (Not) Get Physical

AFL Evolution 2 Is Looking The Goods In Its Debut Trailer

May the Force guide you to this incredible game

An exception to more is always better

The WellPlayed DLC Podcast Episode 040 Is Out Now

Get your paws off my nuts