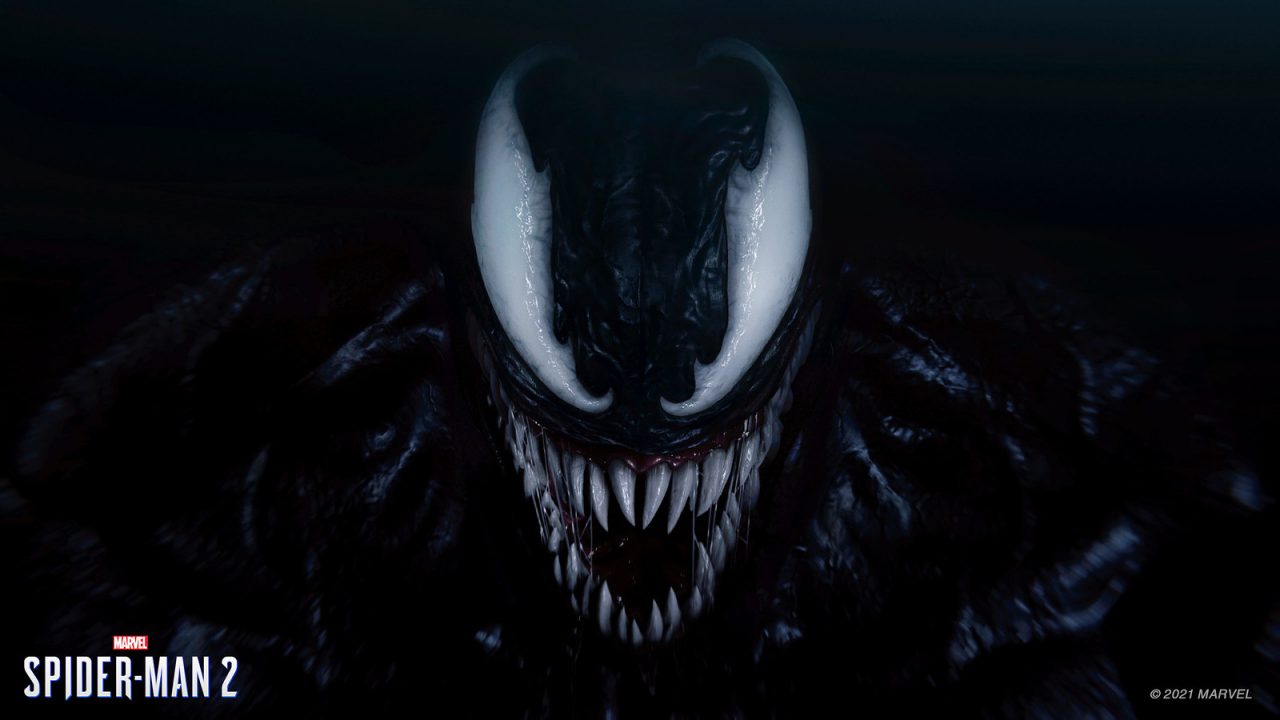 Marvel’s Spider-Man 2 will reportedly be taking a darker approach compared to the previous two instalments in the series according to Marvel.

During a recent This Week In Marvel podcast, Bill Rosemann, Creative Vice President of Marvel Entertainment, stated that “…the first Spider-Man game was Star Wars, Spider-Man 2 is kind of our Empire [Strikes Back], it gets a little darker.” Rosemann’s reference to the second Star Wars film alludes to the sequel being a bit more staked in the favour of the antagonists.

This makes sense as well, with the notoriously violent and brutal villain/antihero Venom making his debut alongside the savage Kraven The Hunter (though his inclusion is still speculative at this stage). Spider-Man and Mile Morales both featured some darker moments, but they were definitely more light-hearted as a whole, so this change in pace would be welcome.

Later in the chat, Rosemann dodged questions targetted at Insomniac’s recently announced Wolverine game, saying that “We will eventually reveal when Wolverine is aimed to launch, for more, go back and study those trailers – they are packed with details and Easter eggs.”

Would you like to see a darker Spider-Man sequel? Which villains are you hoping to see? Let us know in the comments or on our social media.