Cups. Most of the time they do what they’re supposed to. Occasionally though, one spills, and that’s exactly what’s happened today. The leaky video game vessel that is the PSN store has accidentally revealed the existence of Cuphead coming to PlayStation 4 in the near future.

Spotted by a user on Resetera, a panel for the game popped up in the ‘New Games’ section on the PSN store in the UK, although it didn’t seem to have linked to anything…yet. Heading to the Australian arm of the store myself I noticed the panel in that same position is conspicuously blank, so it seems it may have showed up there at some point as well. 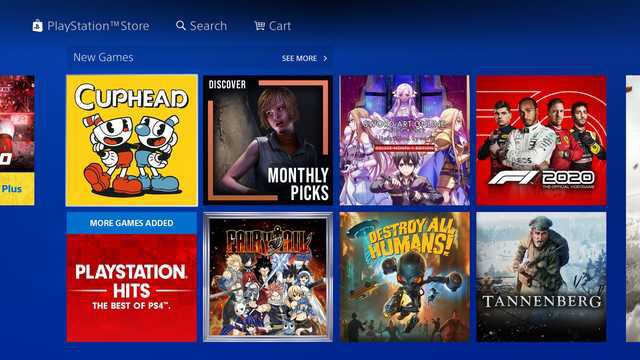 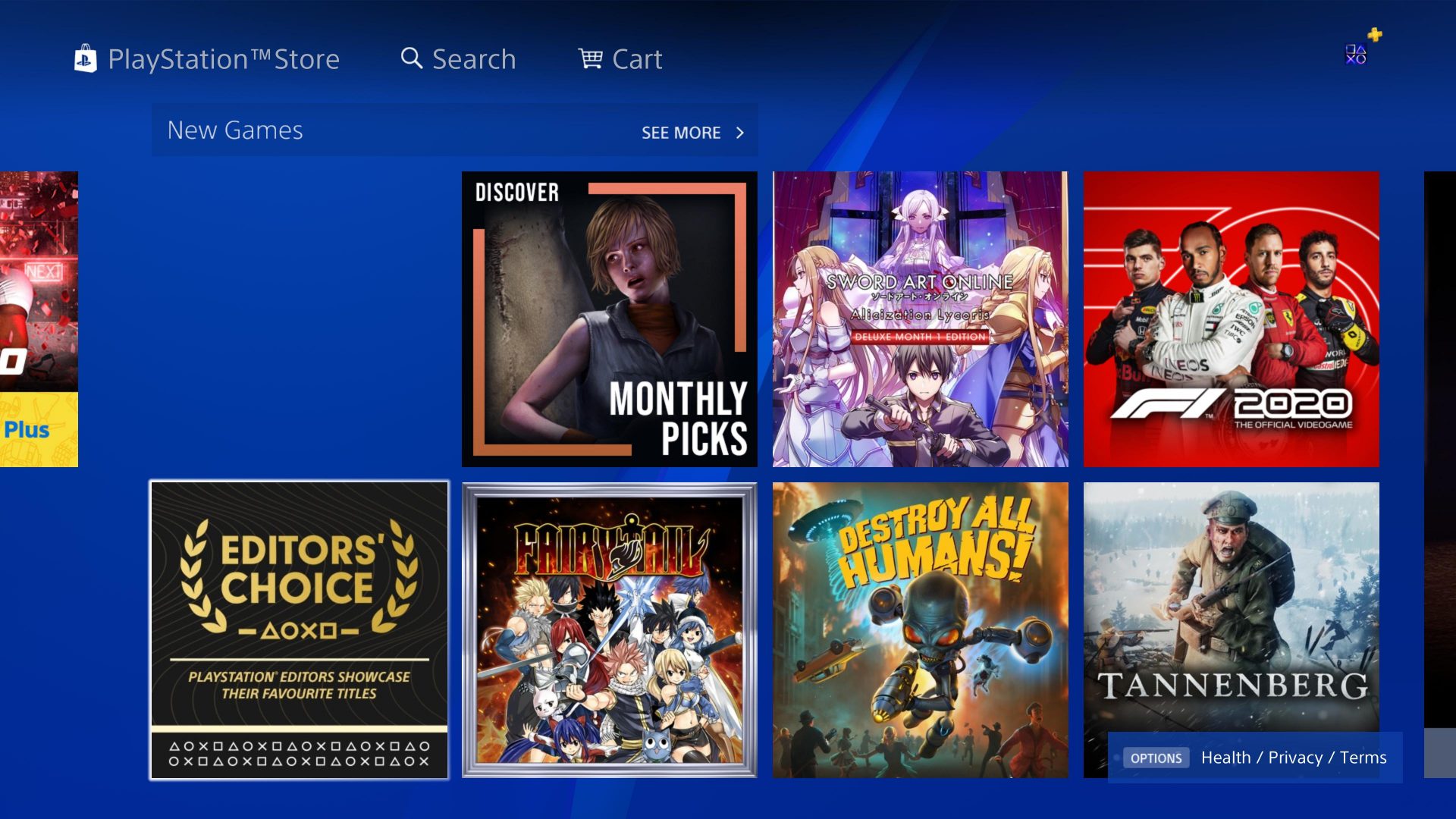 This really does suggest that Cuphead may be shadow dropping as early as today, which is a big win for PlayStation fans who have missed out on the game up until now.

Cuphead is currently also available on Xbox, PC and Switch, so it’s great to see this excellent game reach even more players.