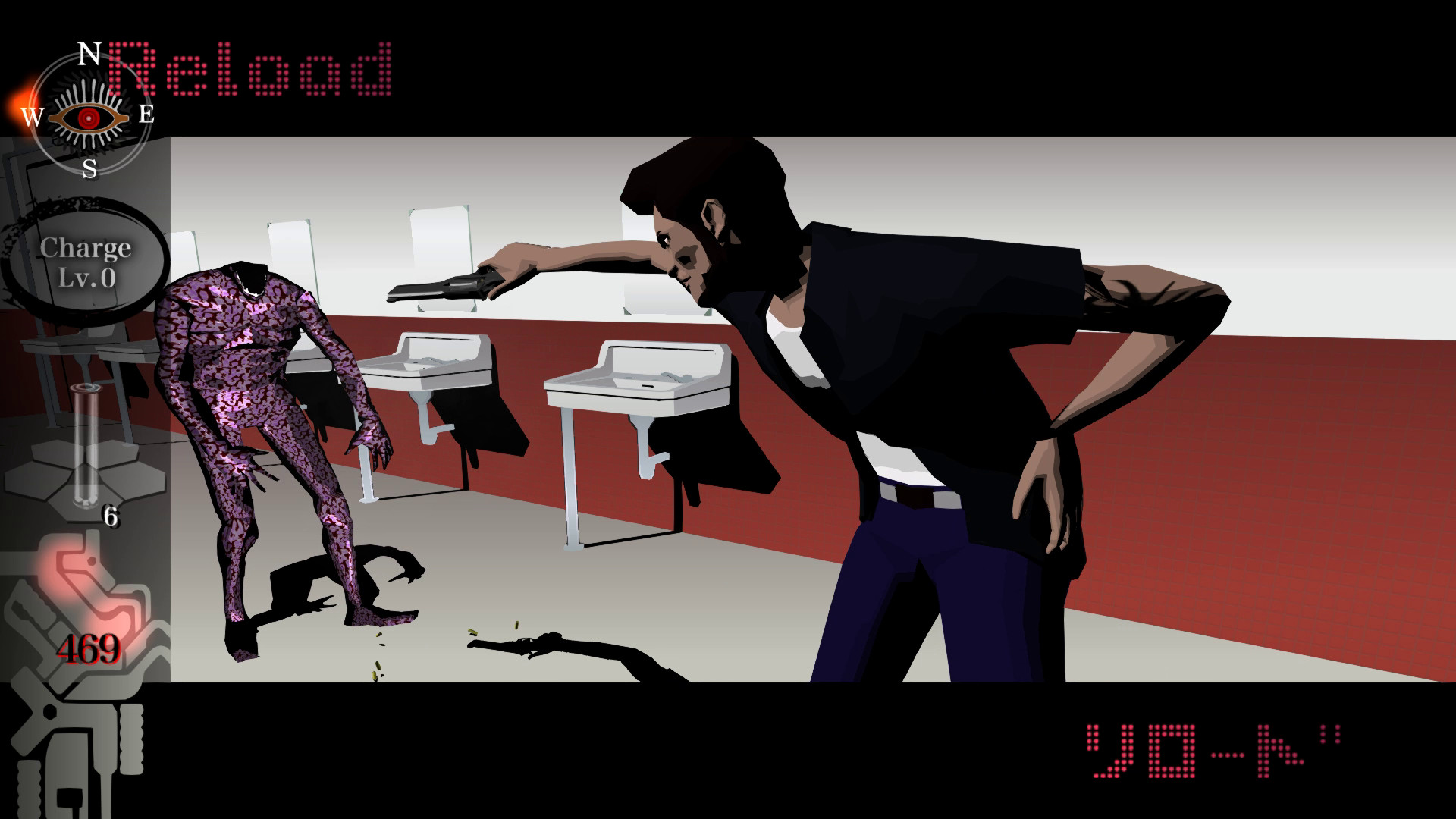 It seems as though Japanese developer Suda51’s stylish and recognisably-strange 2005 adventure, Killer7, might be headed to at least one current-gen console in the Nintendo Switch.

YouTuber Doctre81 recently discovered an interesting detail in the LinkedIn profile of a producer at Engine Software, the development studio that recently ported the game to PC, which makes mention of the game being on both PC and Switch. We grabbed a screenshot of the project listing which you can see below: 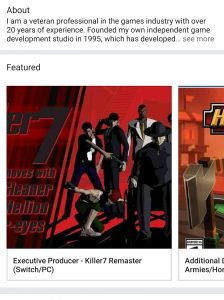 It’s not concrete evidence, but it’s pretty promising for Suda51 fans who want to see more of his work on the Switch. This adds to recent rumours that the original No More Heroes could be coming to Switch after a rating for the game popped up on the Taiwanese ratings board.

Speaking to NintendoLife last year, Suda51 made mention of wanting to produce a ‘complete’ version of Killer7 that would use the supposed 60% of the original script that was left out. Could this be it?

Thanks to NintendoEnthusiast for this discovery.