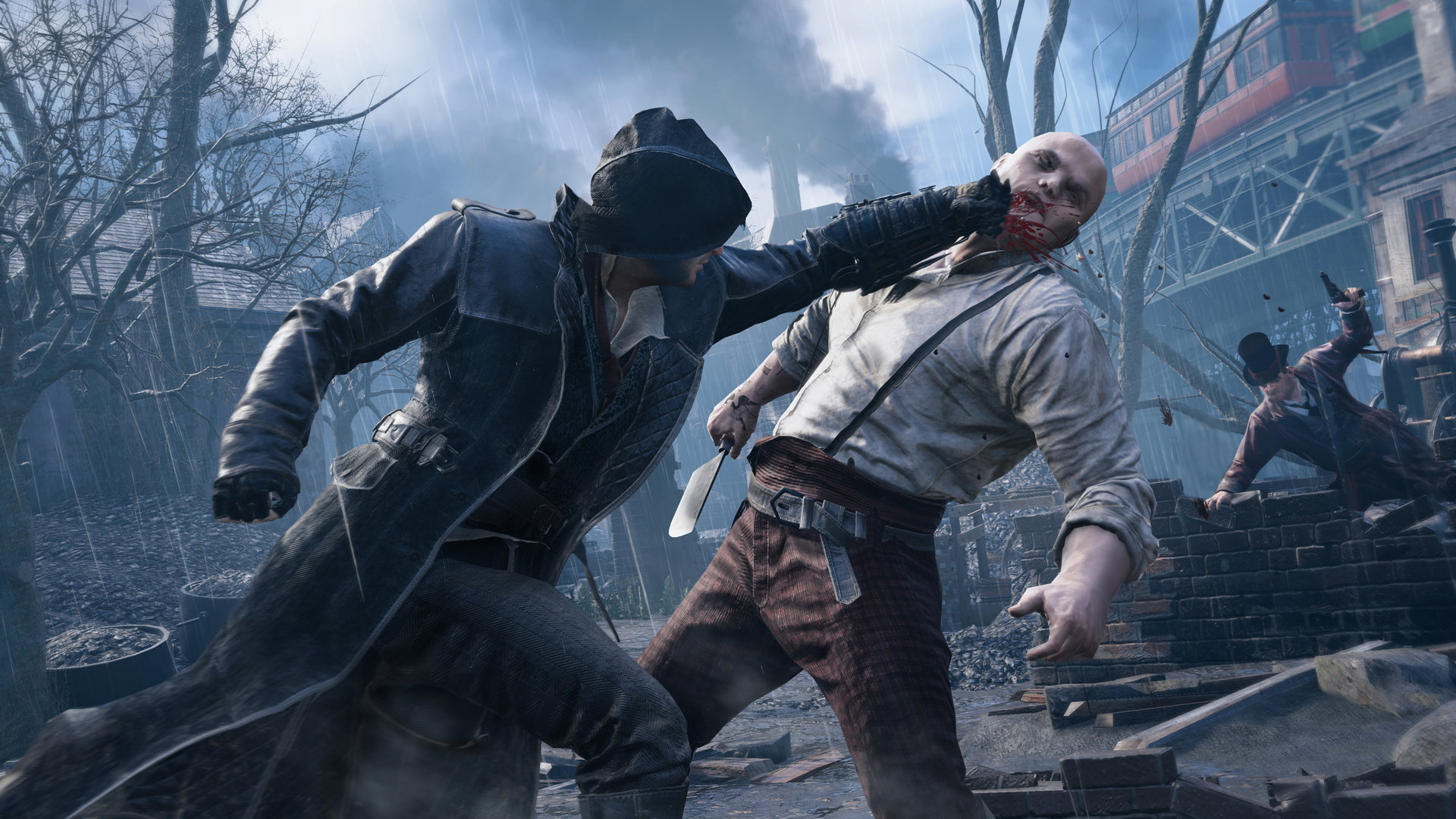 Ubisoft has announced that Grammy-nominated composer Austin Wintory (Journey, The Banner Saga) has composed the score for Assassin’s Creed Syndicate.

Known for his unique and often unusual musical approach, Wintory sought not just to capture the drama and excitement of the Assassin’s Creed franchise, but to evoke the prowess and sarcasm of the game’s main characters, Jacob and Evie Frye. Calling upon the imagery of The Assassins’ deadly combat as a dance between the huntress and her prey, the waltzing music reflects this playful yet violent energy. It features a chamber ensemble of elite players performing with raw, visceral intensity, accompanied by incidental winds and trumpets and showcasing dazzling virtuosic solo performances by acclaimed instrumentalists Sandy Cameron and Tina Guo. Wintory was inspired by the more intimate music of the mid-19th Century, the period of time in which the game takes place, and intentionally chose not to reference the massive orchestral music of the era. Wintory explains:

“I’ve had a long-held passion for the chamber music of the 19th Century; the intensity one can get from this sort of music is quite distinct from the massive force of an orchestra. You’re right in the face of a handful of brilliant players, each exploding with energy. Yet, because of its intimacy it can also sneak up on you in ways a lumbering orchestra can’t. It’s a dramatically tactile experience which seemed practically tailor-made for a tale of Victoria Era sibling Assassins”

Wintory’s score is more than 3 hours long and is highly dynamic to the player’s emotional experience, capturing an array of moods and settings. The game’s score also highlights authentic folk music and hymns of the period, which are heard throughout performed by in-game characters, and bleed into the score in both subtle and overt ways.

The soundtrack will be available when the game launches on October 23.

In this article:assassins, creed, syndicate, Ubisoft