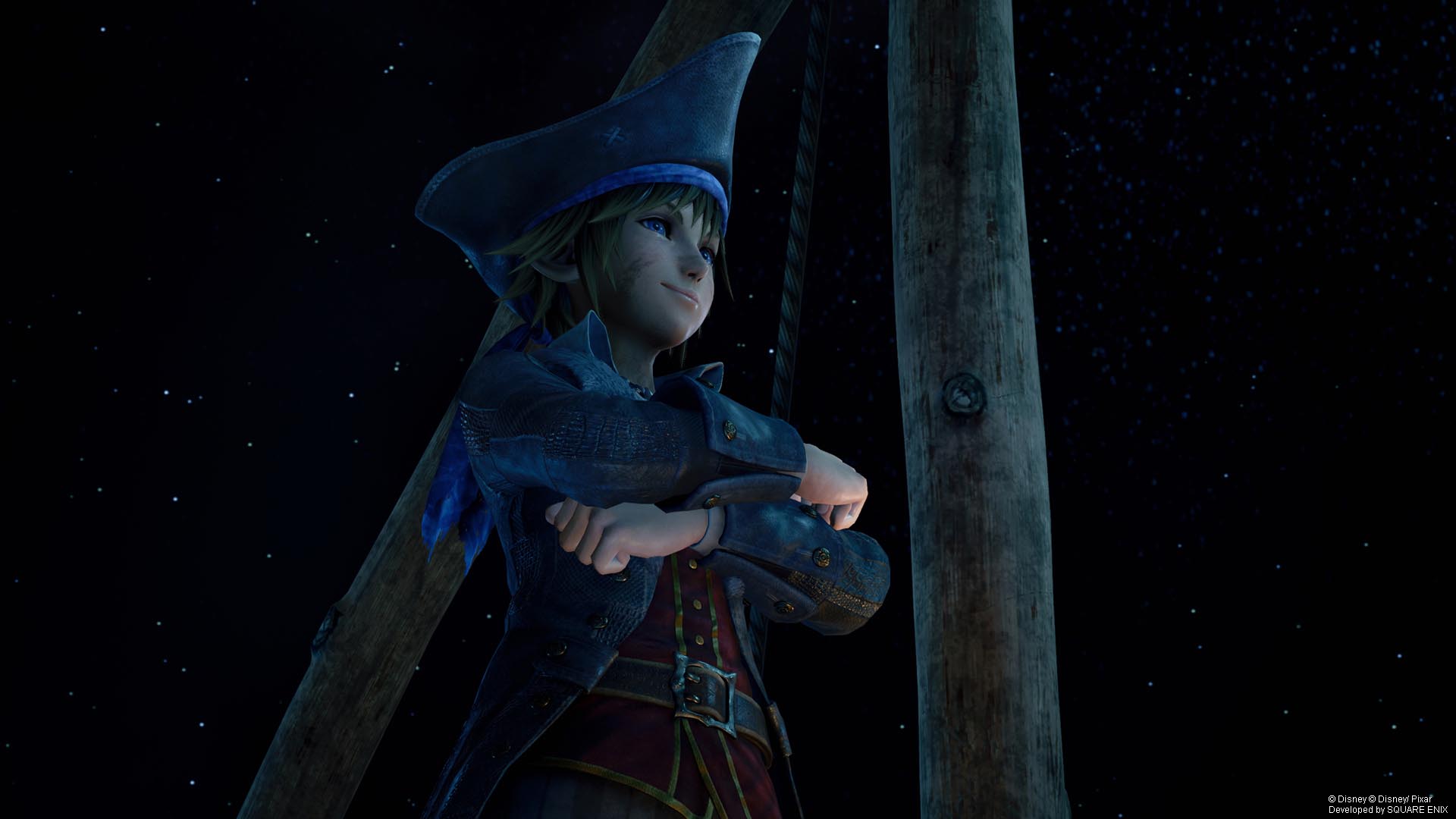 Spoiler Warning: this post contains images and gifs that may be considered slight spoilers (menus, tutorial gameplay). Scroll down at your own discretion.

Just a last month it seemed that Nintendo’s giant Super Smash Bros Ultimate had suffered one of the biggest early leaks of the year, with copies of the game changing hands and ending up on filesharing servers a full two weeks before release. In a moment that really deserves one of those “hold my beer” memes though, it seems Square Enix have suffered an even worse leak, with their much-anticipated and oft-delayed Kingdom Hearts III leaking more than six weeks before it’s due to release next year on January 29. Yes, a game due out in practically February has leaked in mid-December the year before.

The leak is attributed to copies of the game on Xbox One being sold on the Facebook Marketplace in the US. The listing has since been deleted and as yet no information has come to light on how the person obtained the copies, but this early on it would seem plausible that they are/were somehow involved in the manufacturing or supply chain.

The Kingdom Hearts community is already going into self-imposed lockdown out of fear of spoilers, and popular subreddits such as r/KingdomHearts are cracking down hard on discussion around leaks and spoilers.

The below tweet and following images all but confirm the existence of the leak, a reminder that these images and gifs may be considered spoilers by some, view at your own discretion:

The full version (!) of KH3 appears to be out in the wild (some screenshots and videos exist that I won’t share here)

But yeah, be careful on both social media and YouTube pic.twitter.com/6QKhu31IaZ

I hope you’ll join me in disconnecting and destroying all internet-capable devices until January 29 rolls around.