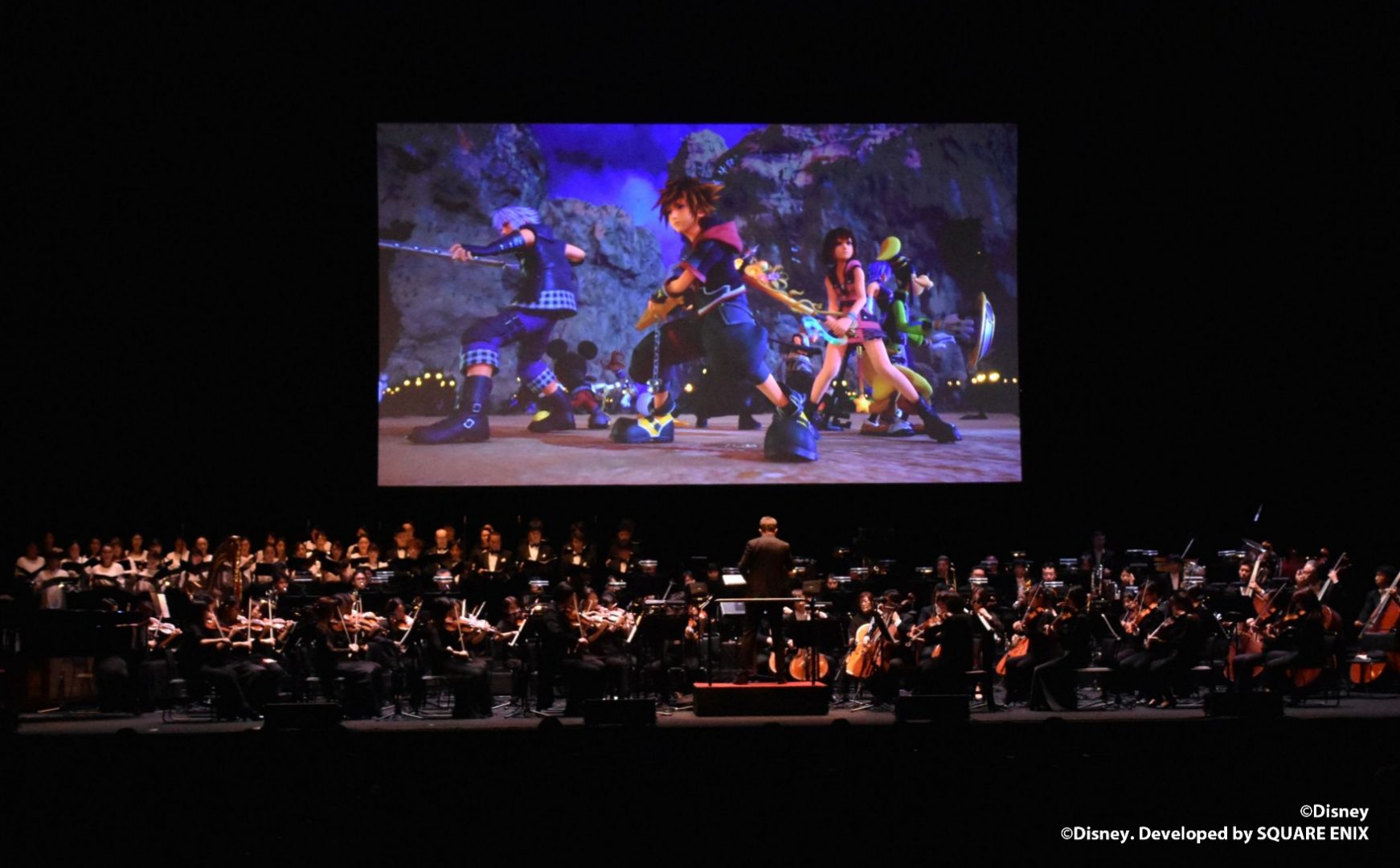 Aussie Kingdom Hearts fans are in for a treat, provided they live in or can commute to Sydney this month. On October 19, the KINGDOM HEARTS Orchestra -World of Tres- program will be performed at Sydney Town Hall, the first performance of its kind in Australia.

Produced by series creator Tetsuya Nomura and featuring music composed by Yoko Shimomura, Takeharu Ishimoto and Tsuyoshi Sekito, the concert promises to take Kingdom Hearts fans on a journey spanning the entire franchise, with the second half dedicated solely to this year’s Kingdom Hearts III.

The show is expected to be so big they’ve got two sessions going on the day, and you can grab tickets to either of this on MoshTix.

Will you be attending? Let us know in the comments below or on our social channels!