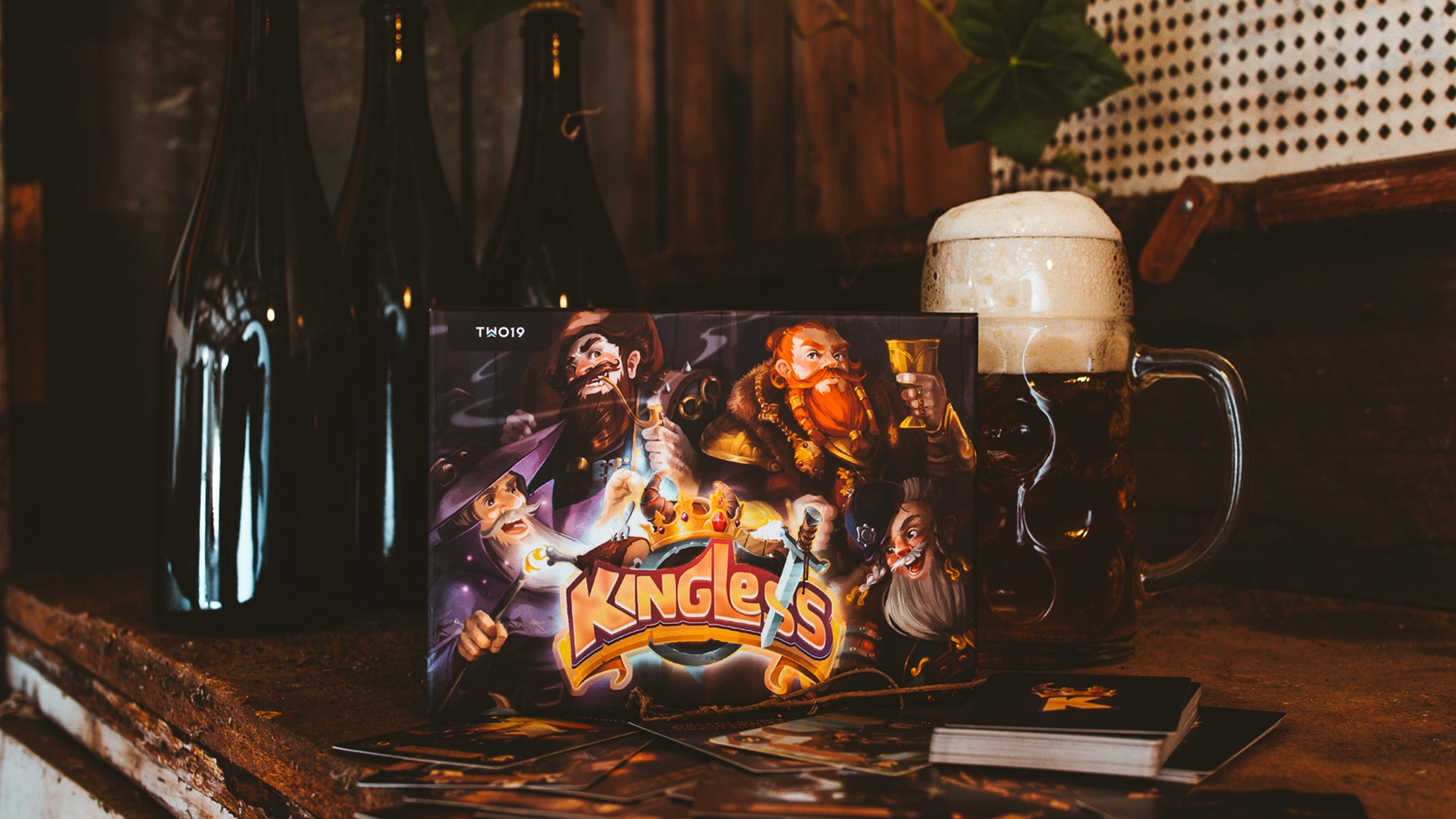 Board game nights are a staple in my household, meaning that I’m always on the lookout for something new to play. You could imagine my excitement then when I discovered that there’s a tabletop card game that’s just been released that was created in my home state of Tasmania. Following on from a successful Kickstarter campaign, Hobart-based studio Two19 have recently released their debut card game, Kingless and it’s available to buy now.

Supporting two-six players, Kingless has you playing as dwarves who are looking to gain influence in order to become king, all while sabotaging other players to ensure that they don’t achieve the same goal. Touted as an easy to learn experience, rounds of Kingless are said to last for around 20-minutes, as players use item cards to help boost their own influence and lower their opponents. At the end of each round, the player with the highest influence is crowned the king and the lowest scoring player is dubbed the fool. Starting a new round, the fool will be forced to give the newly appointed king their most valuable card, so you’ll want to avoid the wooden spoon spot.

Kingless is available now through the Two19 store and will set you back AU$41 (not including shipping). We here at WellPlayed are being sent a copy of Kingless to review, so keep an eye out for that in the near future. For now, take a look at this gameplay breakdown video (via Tabletop Simulator):

Are you a fan of tabletop card games? Does Kingless sound like a good time to you? Let us know.

In this article:Australian Made, board games, card game, Dwarves, Kingless, Local, Short and Sweet, tabletop gaming, Tassie MAde, Two19